A List of Sad Breakup Songs to Soothe Your Aching Heart

All of you who are going through a breakup or a failed relationship might feel that the following sad songs seem to mirror your feelings and reflect the low point you are experiencing. This list of sad breakup songs in the following article might make you want to cry out loud, but at the same time can act as a soothing balm for your aching heart. 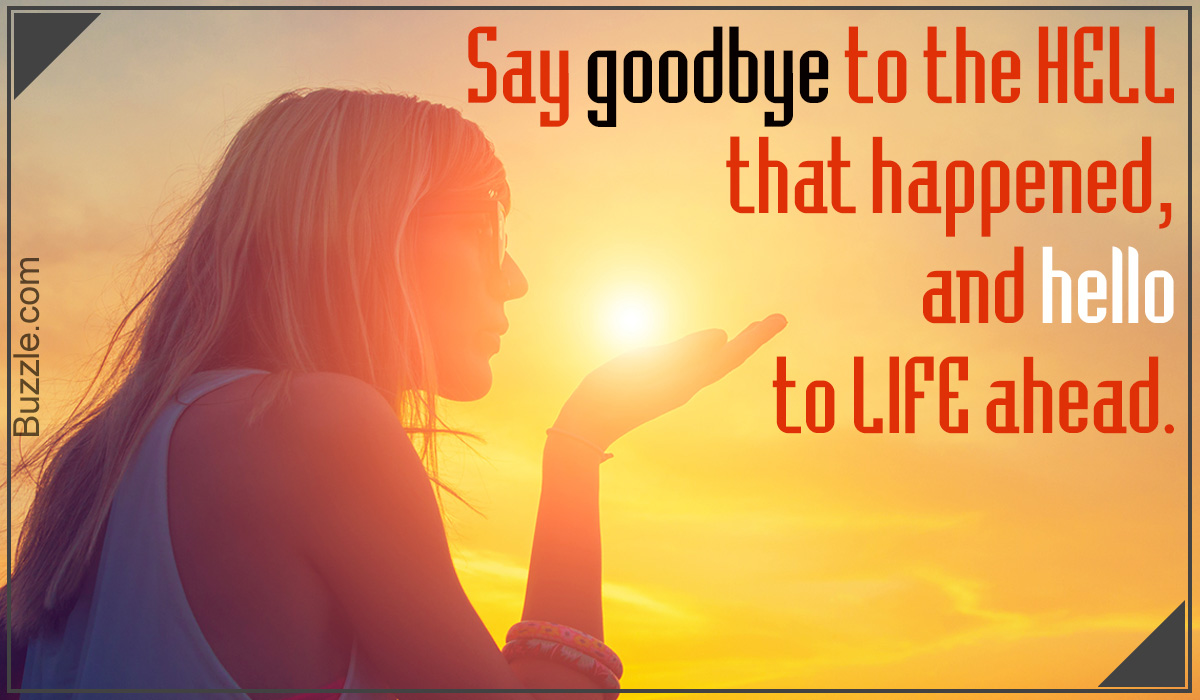 All of you who are going through a breakup or a failed relationship might feel that the following sad songs seem to mirror your feelings and reflect the low point you are experiencing. This list of sad breakup songs in the following article might make you want to cry out loud, but at the same time can act as a soothing balm for your aching heart.

A breakup is like a broken mirror. It is better to leave it broken than hurt yourself trying to fix it.
― Anonymous

Going through a breakup is indeed a difficult time. Life seems so meaningless, your world flips upside down, and all you feel like doing is to sit alone with your deplorable thoughts, and cry your heart out. It is one of those moments when the only person who can heal your wounds is your ex. They always say, “People who matter would never leave you, and if they have left you, they don’t matter.” As hurtful this statement may appear to be in these times, you have to learn to let go, because it is all for the better.

Just as you can’t help falling in love, likewise breakups are sometimes unavoidable. One can try one’s best to hold on and take control of the existing situation, but, at times, it is best to let nature take its course. I know, it is easier said than done, but as Adele writes, “Sometimes it lasts in love, but sometimes it hurts instead.” While it is difficult to speak your heart out to someone, music can definitely help soothe the heartache and may even aid in recovering from the gutted feeling of experiencing a breakup. Here is my pick of the top 10 sad songs which helped me cry my heart out in times of pain and sadness. It is important to cry, to let this bitter fact sink in, so that eventually, one learns to come in peace with the situation through acceptance, and gathers enough courage to move on in life.

It Must Have Been Love

Artist: Roxette
Featured in the movie Pretty Woman, this song talks about desperation. The lyrics portray a short, sugar-coated dream which, with aching grim, will end soon. It talks about love which might have been present ‘but is over now’.

With or Without You

Artist: U2
The song is written in such a way that in can be interpreted as a sad breakup song, or a soul-searching for spiritual redemption after a bad phase (Originally, the song was written as an Apostolic psalm). I like listening to this song because it gives a church-like feel with a controlled beginning and astounding climax. Acts very well as a therapy, especially when you are going through a breakup or a rough patch in your relationship.

Artist: Coldplay
Originally a ballad, The Scientist talks about the phase of helplessness we go through after a breakup. Even though we want to undo the wrong, we realize even though we want to go ‘back to the start’, certain things are not in our hands. The lyrics reflect honesty.

Artist: George Michael
This painful, campy yet sweet, melodious track changed the face of Pop, all thanks to George Michael. This is one of my favorite because it can melt any ordinary human being’s heart. This song will help you recollect your broken relationship and some might feel guilty, as ‘guilty feet have got no rhythm.’

Artist: Guns N’ Roses
Based on a short story, ‘Without You’ by Del James, this song talks about pure and unrequited love. This song is pictured around a troubled relationship in real-life so one can relate to the lyrics even more. This song might seem to raise your hopes in terms of feeling better ‘Cause nothin’ lasts forever, and we both know hearts can change’.

Artist: Elvis Presley
The lyrics of this song is based on a lonely man who decided to end his life by jumping off from a hotel window who claimed to have walked an empty street. The song implicitly talks about how one tries to get out of a broken relationship. You might get over it or you might dwell ‘at the end of lonely street, at heartbreak hotel.’

Artist: The Beatles
I will be frank, this song is in my top 10 list because it is a track by The Beatles and to add on to it, the vocalist is Paul McCartney. Hence, I took the liberty to include this in the list of my personal favorites. The lyrics of this track is very practical because generally after a breakup you do feel fine for a short while but after some time, the old memories come rushing back to you. That is what this song is all about when ‘all my troubles seemed so far away, now it looks as though they’re here to stay.’

Artist: Elton John
This is arguably one of the best ballads ever written. This song talks about a more serious relationship, i.e., marriage. The lyrics circle around when a couple starts having problems in their marital relationship, they separate and the husband raises the daughter alone. The lyrics points out how there is no compromise or sacrifice from the spouses to settle the differences in their relationship. They live together under the same roof but it’s like ‘two hearts living, in two separate worlds.’

Artist: Toni Braxton
The classic breakup song, I am sure I am not the only one who thinks this way. This song made its mark for the melancholic lyrics and what better than the R&B powerhouse adding on to the lyrics herself. At a point in the song, your emotions are heightened and I will not be surprised if you have to wipe off a tear after listening to this powerful track.

Somebody That I Used to Know

Artist: Gotye feat. Kimbra
A song that I can relate to, as it comes from both the boy and a girl in a bad relationship. The lyrics talk about misunderstanding from one side. The girl immediately retaliates so that there is no element of sympathy involved for the boy. The lyrics tell us how letting go can be a boon, especially if the relationship has become too messy. The moral of this song is, give it a try to patch things up, be patient, if it doesn’t work out then ‘I’ll admit that I was glad that it was over.’

Breaking up with the one who meant a lot to you can be difficult initially, but you can look at it from a more optimistic point of view. Think of it as losing something in order to make way for something better. Hope for the best, and hope that you get over your ‘Bonjour Tristesse‘ phase soon. Remember, it’s all for the better.