How to Play Guitar Chords for Beginners

Dedicated practice is the only key to master any musical instrument. For a beginner, practicing the basics over and over again can seem to get boring after a while. Here are some easy guitar chords, best suited for beginners that will bring a welcome change from the monotonous practice routine.

Home / Uncategorized / How to Play Guitar Chords for Beginners 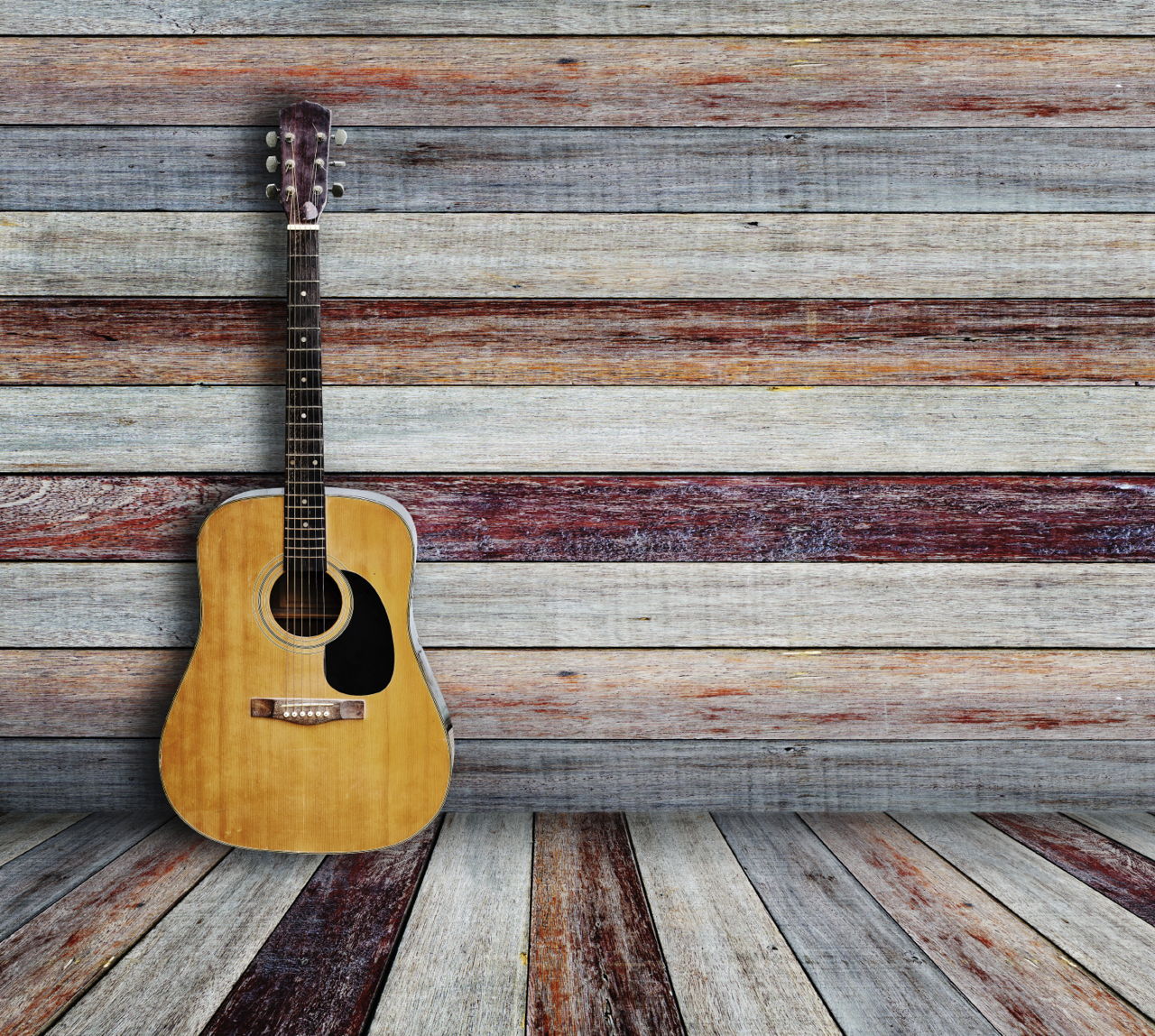 Dedicated practice is the only key to master any musical instrument. For a beginner, practicing the basics over and over again can seem to get boring after a while. Here are some easy guitar chords, best suited for beginners that will bring a welcome change from the monotonous practice routine.

First, we try to understand a bit about chords and the anatomical notation of strings. The guitar fret board has 6 strings, and starting from the thickest string, the names of the strings are E, A, D, G, B, e. The reason that the strings are named such is that when played ‘open’, that is without any fret being pressed, the string plays the respective notes.

As a beginner, you need to understand what exactly is a chord. You also need to sincerely learn guitar chords if you want to play this instrument. A chord is essentially a group of notes that belong to the same scale, and when all these strings are played by pressing the specific notes (frets), then the said chord is played. A chord effectively, is a very easy way to play scales.

Song rhythms, strums, different patches and patterns, arpeggios, and many other musical melodies can be played using chords. One of the main reasons of first teaching chords to students is that, it increases the agility and swiftness of the fingers, and also helps them figure out the fret boards and all the notes on the fret board. As the fingers get accustomed to the fret board, later processes such as grooving, soloing, etc., become much easier and your fingers and palm will tend to just magically roll over the strings and fret board.

Guitar chords are broadly classified into majors and minors. The major chords are basically positive sounding chords, and are, of course, derived from the major scale. Essentially, the majors depict happiness and joy. The minors are the chords that depict negative emotions and also tend to depict depression, sadness, and sorrow.

Here are the illustrations of major and minor chords. Theese chords are called ‘open’ chords because there are several open strings which are played in the process. So here goes…

While playing these chords the number denotes the fret number, ‘0’ being the open string. The first ‘E’ is the smallest and highest pitched string, and ‘e’ is the thickest string and the lowest string. These chords provide valuable guitar lessons and will eventually help you belt out good music.

To master these chords, you need to practice everyday for at least half an hour. Start with some 2 chords and practice switching from one chord to another. In about 2 months you will have confidently covered the process of switching from one chord to another very quickly. There are no short cuts or hidden tips and tricks in the process. Practice and dedication is the way to go.