Top Selling Albums of All Time 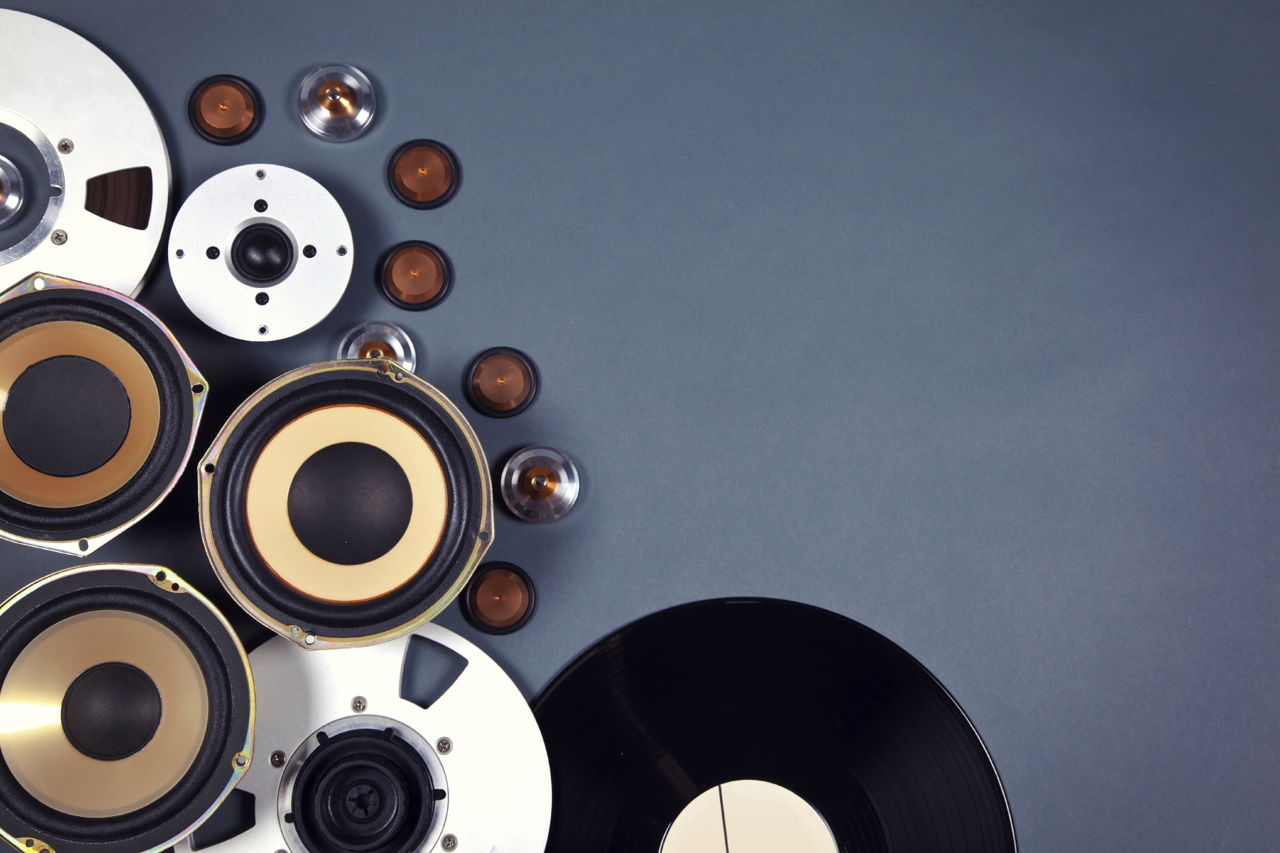 It is believed that there are certain determinants for including an album in the list of top selling albums of all time. The criteria are that the number of album sales need to be published by a trusted source, and should have sold a minimum of 20 million copies all over the world. Note that along with albums from original artists and musicians; the list may even contain compilations, remixes, greatest hits, and other kinds of albums. If you are thinking about the top selling albums ever (US or worldwide sales), Michael Jackson’s ‘Thriller’ is not to be missed at all, as this is the record making one with around 110 million copies sold the world over. Those wanting to know about the top selling albums (UK sales), ‘Greatest Hits’ by Queen tops the list.

In the following list, those with album sales of over 20 million are included. Note that the album sale numbers are approximate figures. Artists like Michael Jackson, Whitney Houston, Meat Loaf, and Pink Floyd are considered to be the best selling artists in the history of the music industry.

You must be recognizing most of the artists in the listed table of the top selling albums. There are many professional magazines and websites which are reliable sources for determining the current standing of album sales; few of which are Billboard and Apple iTunes. One of the top selling albums of all time (Billboard 200 rankings) is ‘The Gift’ by Susan Boyle. Remember that the rankings on Billboard 200 charts change weekly.