Here is a band that has transcended the advancing years, and still remains one of the most loved bands in the history of music and rock. Read on for a list of the best songs made by this influential band... 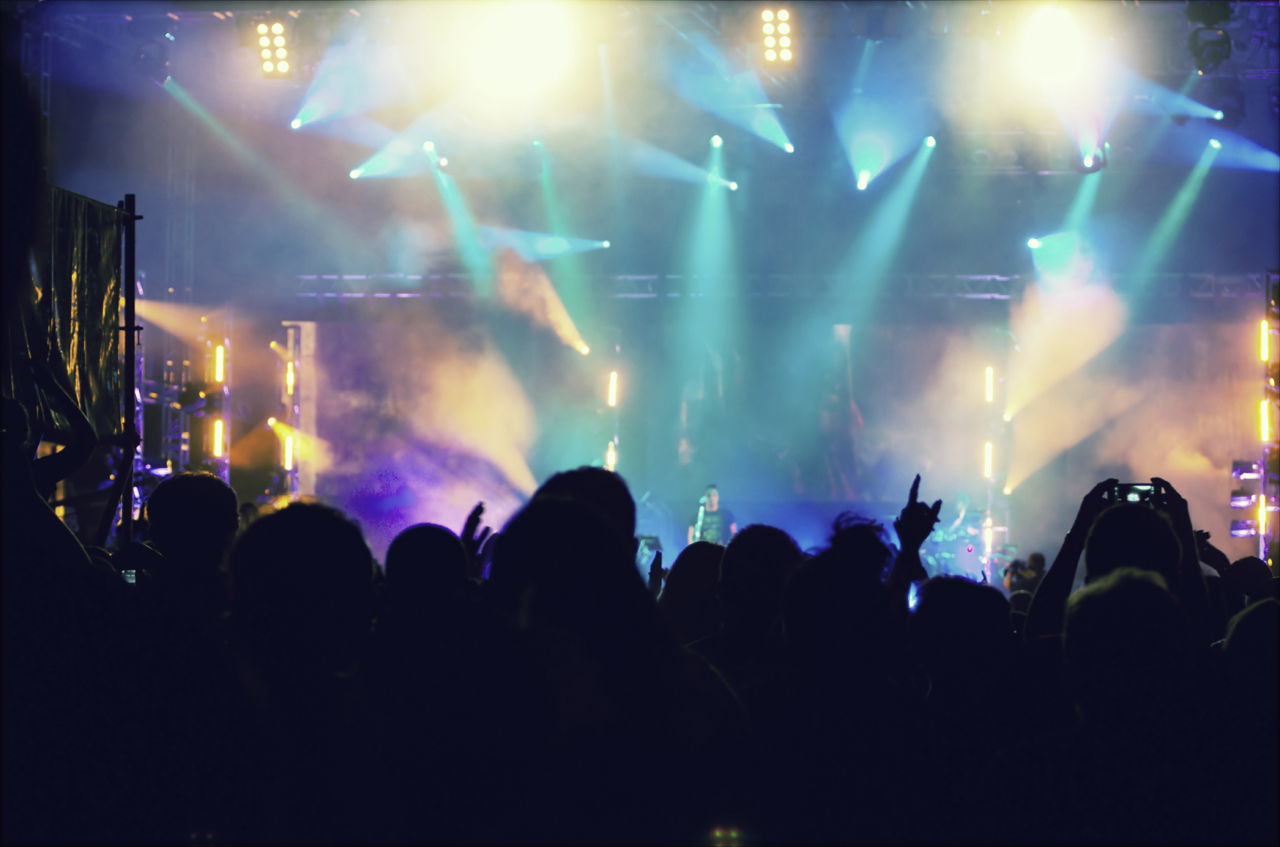 Here is a band that has transcended the advancing years, and still remains one of the most loved bands in the history of music and rock. Read on for a list of the best songs made by this influential band…

Led Zeppelin is considered to be one of the greatest rock bands that ever existed in the history of music, and if you are a fan of their music then you know exactly why this is the case. The genres of heavy metal and hard rock saw a huge surge in their popularity once Led Zeppelin arrived on the scene, and they are one of the early pioneers of this genre itself.

Who Are Led Zeppelin?

Led Zeppelin was an English rock band, formed in 1968. Its members were as follows:

As you can see, Led Zeppelin used quite a variety of instruments in their music, and this is what lent them their unique sound. They were one of the first bands to promote album-oriented music, and never released any singles separately. Today, they are one of the most popular and praised bands of all time, and they have achieved fame and recognition all over the world.

Ten of the Best

The band released 9 studio albums in total, and each of these albums contain some truly memorable songs. Many of their songs are renowned for being extremely long (based on the standards of the time), but this only gave their diehard fans more time to enjoy their haunting tunes. Without further ado, here are the top 10 songs ever made by Led Zeppelin. These are in no particular order, because to rate one of these songs as better than the others would be criminal, since each one of them has an individual history and message behind it.

This list only talks about the best 10, but there are plenty more great tracks created by this legendary band. In 1980, John Bonham died due to asphyxiation caused by vomit, which threw the band’s activity and legacy into turmoil for a while. Some shows and releases followed in the succeeding years, but they could never hit the dizzying heights again. Despite that, Led Zeppelin still remains in our minds and music collections, and they go down as one of the greatest bands to ever grace the music industry.

In all their albums put together, they created about 85 songs, and each and every one of them was endearing in its own right.

The best of these songs have become cult classics amongst music lovers today, and there are many who feel that theirs was the age when rock and roll music was truly alive. Their melancholic combination of blues music with hard rock created a genre that cannot be described in words, and one needs to listen to them very carefully to understand all the things they were trying to say.