Fender Telecaster Vs. Stratocaster: Which is Better?

Are you a beginner or a guitar fanatic wanting to purchase a new guitar and are confused between the equally appealing models of Fender? Then you've come to the right place! This Melodyful article gives you a thorough comparison between the Telecaster and Stratocaster based on their sound, playability, looks, and other components.

Home / Uncategorized / Fender Telecaster Vs. Stratocaster: Which is Better? 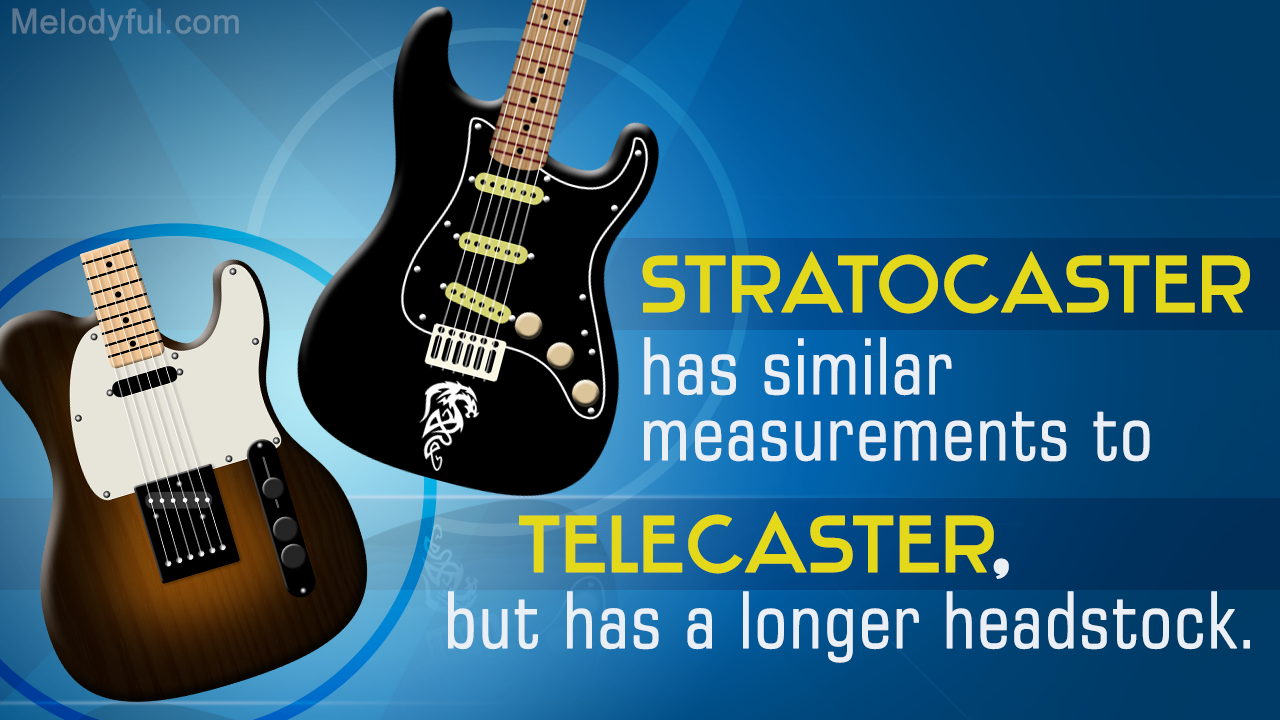 Are you a beginner or a guitar fanatic wanting to purchase a new guitar and are confused between the equally appealing models of Fender? Then you’ve come to the right place! This Melodyful article gives you a thorough comparison between the Telecaster and Stratocaster based on their sound, playability, looks, and other components.

Rockers Need Their Weapons Too!

Renowned musician David Gilmour of Pink Floyd used his preferred custom Strat to record the now legendary track, “Comfortably Numb”. As for the Telecaster, Jimmy Page, who is otherwise known to prefer the Gibson Les Paul, used it in a lot of his early work with Led Zeppelin, including the classic “Stairway to Heaven”.

When Clarence Leonidas “Leo” Fender first opened the Fender Radio Service with his wife in his hometown of Fullerton, he had never imagined that his love for electronics would end up being so revolutionary. What started out as a small amplification systems’ business, soon skyrocketed into a multimillion empire. Today, every layman, every music enthusiast, and every famous musician is privy to the Fender name. Among his wide range of products, the Fender Stratocaster and Fender Telecaster became, and still are, his best-selling models of electric guitars. Which is why, when we have to choose one over the other, it is a close call. So, in this article, we give the design specifications for both models, along with major differences and famous users of each. This might help you make up your mind, even if we are left torn! 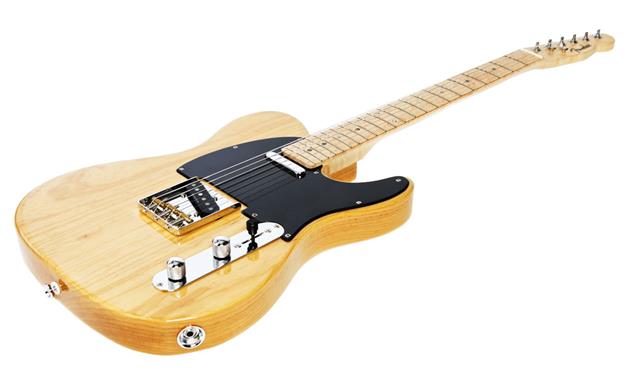 Although both are Fender makes, the sound quality, looks, and other elements are what keeps buyers and enthusiasts divided. Here are some of the major differences between these mega models.

He is a Grammy Award-winning guitarist who played with the Yardbirds and his own band ‘The Jeff Beck Group’. He was originally a Les Paul player who switched loyalty and has his own signature model.

He was the founding member of Deep Purple and Rainbow. He uses a modified Strat where the middle pickup is shifted to the end and the fretboard is scalloped from the 10th fret up.

Another Gibson fan turned Fender groupie. He had a Strat named Brownie that he used on his classic “Layla”. A composite of three guitars, called Blackie, was his choice from 1970-85 when he retired, which was later sold at a charity auction. The Eric Clapton Stratocaster was the first of many in the signature series.

He is a lead guitarist of U2, who is known for his melodies and use of delay.

He is a legendary vocalist and guitarist of Pink Floyd, known for his blues-influenced solos, who recorded the famous “Comfortably Numb” on a Strat. It is a custom-modified Black Strat, which was later retired for a Candy Apple Red American Vintage Stratocaster.

He is an American Blues guitarist and vocalist who used the guitar through the course of his career, and influenced other legendary players like Jimi Hendrix and Stevie Ray Vaughan.

He used both the Stratocaster and the Telecaster as ‘The Beatles’ member. His Strat had the word “Bebopalula” hand-painted near the pickup along with some psychedelic art and the guitar name “Rocky” near the headstock.

One of the most prolific blues guitarist, he used a right-handed Strat upside down to meet his left-handed needs. A limited-edition Hendrix tribute model was released in 1997.

Member of Dire Straits, he now has a signature model in his name.

He is known for using the guitar to play Neoclassical metal tunes with sweeping, shredding, and heavy chord progressions.

A heartthrob for many, he uses the guitar in a versatile manner under various genres. A signature model is produced under his name.

Member of Radiohead who used the guitar with an added cutoff switch.

Used the Tele in her performances with The Pretenders, a guitar which made its appearance on their album cover for Get Close.

Noted country performer who owned a Telecaster covered in black and white leather with oak leaf and floral motifs. There is a signature model in his honor.

Heavy metal guitarist who is known for his shredding, he has a signature model in his name.

He has used this guitar since he was 13, and used the Paisley Red Tele while performing with Elvis Presley. He has a signature series to his name.

His controversial sound was created using this model, and was included in his fame 1966 tour of Europe and Australia.

A legendary musician, he molded blues and rock together, and used a ’57 Telecaster. A signature series was produced in his name.

Member of The Rolling Stones, he used a ’53 model named “Micawber” with 5-string open G and a humbucker located near the neck.

Of Slipknot and Stone Sour fame, he uses both the Strat and the Tele.

A member of The Clash who made the guitar famous in the punk scene.

From the Who, his favorite guitar is the 1952 Vintage Telecaster.

SO, WHICH IS BETTER?

After all the discussion, it does come down to your preferred style of choice. If you are looking for a sleeker design with more options in tonal quality, playability, and pickup combinations, then the Fender Stratocaster is what you are looking for.

On the other hand, if you want a classic design with adjustable options, a more distinctive sound quality, and cleaner tone, the Fender Telecaster is the answer to your needs!

So go out there, maybe try them both, and let us know which one is your rock and roll weapon!