The genre of funk music was a social and political voice of lower and middle class citizens. The lyrics were based on day-to-day tales of tragedy, suffering, violence, harsh realities like troubled and fickle relationships, dying and crushed dreams, racial struggle, and a very in-your-face facts of life reality. 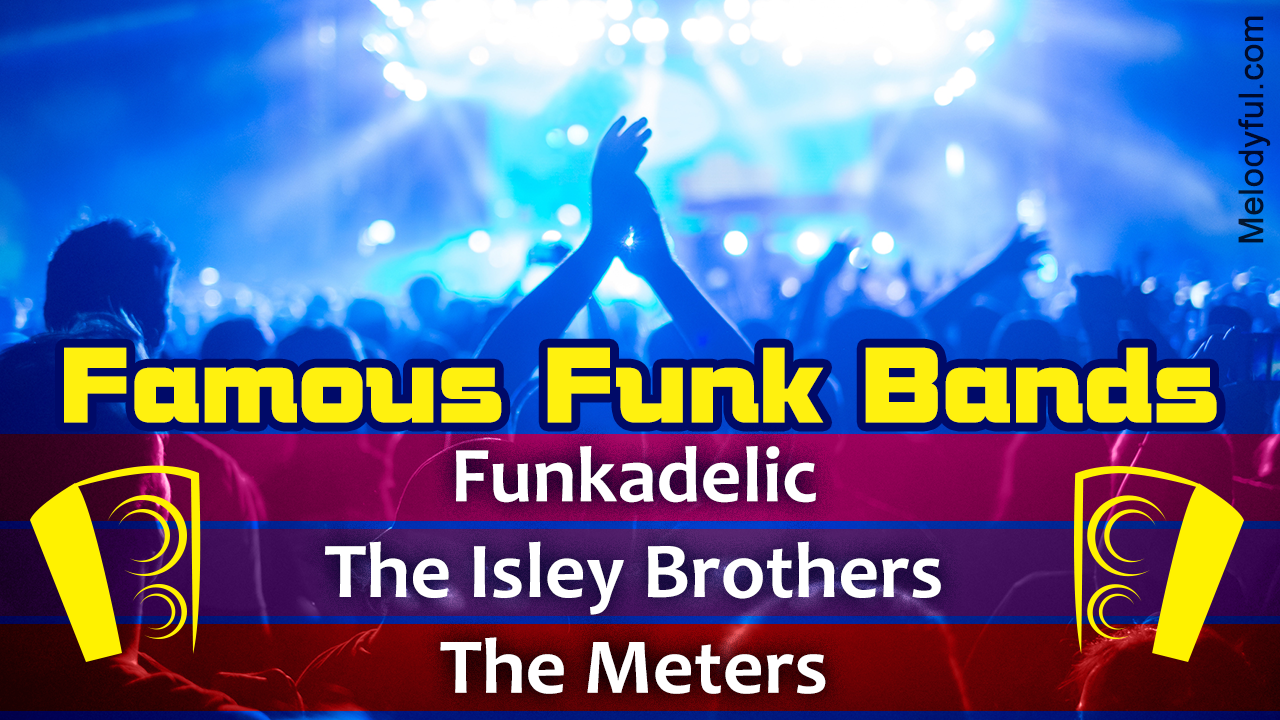 The genre of funk music was a social and political voice of lower and middle class citizens. The lyrics were based on day-to-day tales of tragedy, suffering, violence, harsh realities like troubled and fickle relationships, dying and crushed dreams, racial struggle, and a very in-your-face facts of life reality.

The word ‘funk’ was used to refer to body odor associated with sexual relations. It was considered a slang; an impolite word for formal conversation.

Funk was a danceable, rhythmic genre of music born from the amalgamation of soul music, soul jazz, and R&B. It reached the heights of its popularity in the 1970s, with artists like James Brown, Funkadelic, Sly and the Family Stone, and Parliament dominating the music charts. Funk was famous for its strange costumes, danceable beats, outrageous personalities, and lyrics. It brought the strong groove of drums and electric bass to the foreground, while giving less emphasis to melody and harmony. After entertaining the youth for a few decades, it further evolved by the fusion of other forms of music, creating more such inspirational music to entertain further ahead.

Funk derived its name from the vernacular of Jazz. The music was derived from R&B, disco, hip hop, liquid funk, soul music, jazz, blues, and psychedelic rock, and was born somewhere around the mid 1960s. This genre of music received its well-deserved popularity in ’70s and early ’80s. The legendary bassist James Jamerson from Motown brought the bass guitar to the forefront, making it more prominent, and separating other music forms from funk. The beats of fun were heavily based on an aggressive rhythmic pulse on the first note itself. While, its traditional counterparts like the Blues emphasized on the second or fourth note, called the ‘back beat’. This style of energetic music became the very foundation of artists like James Brown and Sly and the Family Stone.

Soul singers such as Temptation and Stevie Wonders, and bands such as Ohio Players and Kool and the Gang took this music genre to whole new heights, with palpitating beats with intricate, deep, melodious arrangements, and potent and conceptual lyrics. Patrons from other music genres, like Jazz artists like Herbie Hancock and Miles Davis adopted and adapted this funky style, and revamped funk for good, later giving birth to a whole new style called Disco music.

Famous Artists and Bands of Funk

Famous Songs of Each Decade