Jazz music has seen some really awe inspiring female jazz guitarists. These women have left an unforgettable impression in the ever evolving world of music. Musicians like Emily Remler and Mary Osborne can never be forgotten for the contributions they made to the soulful sounds of jazz music... 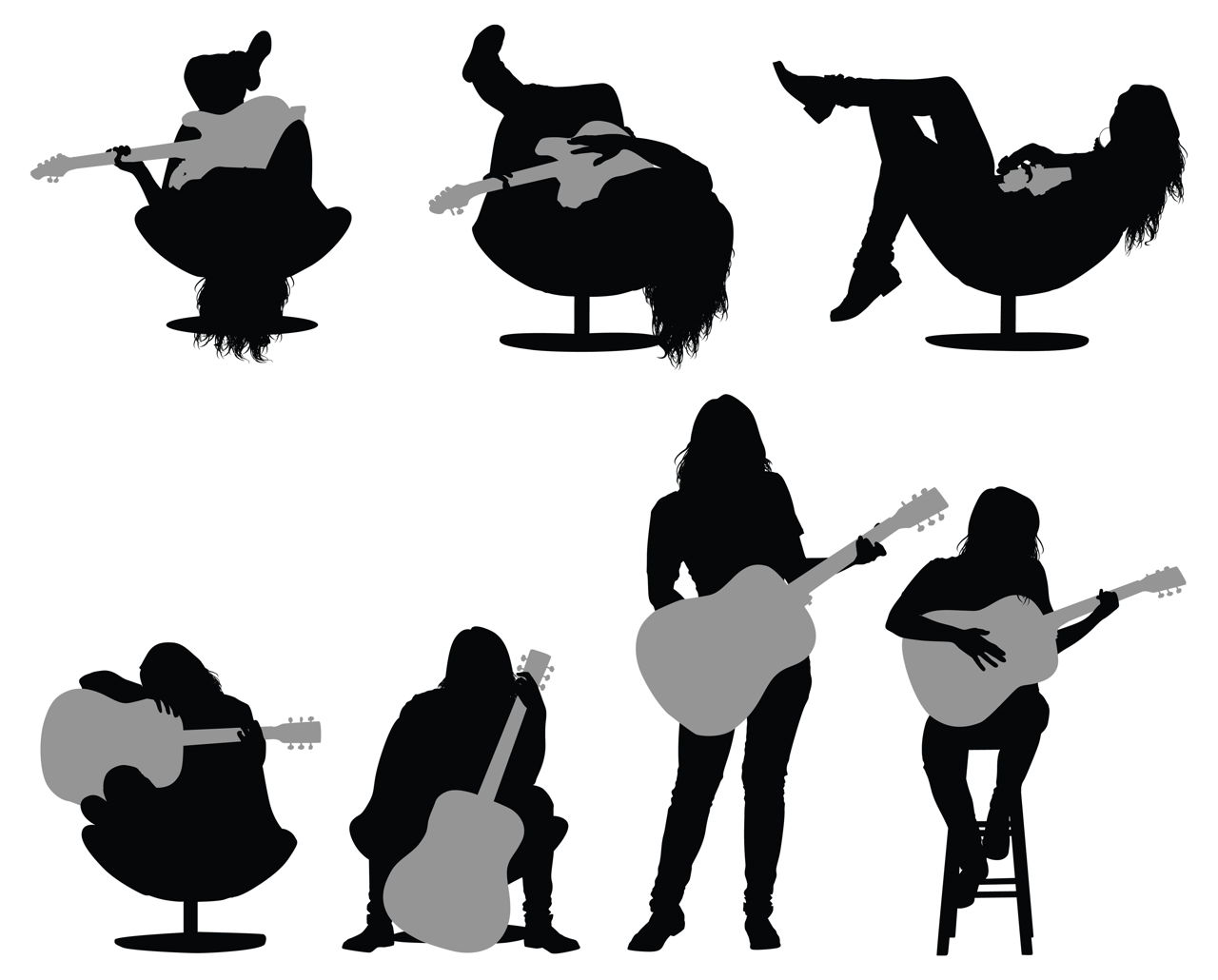 Jazz music has seen some really awe inspiring female jazz guitarists. These women have left an unforgettable impression in the ever evolving world of music. Musicians like Emily Remler and Mary Osborne can never be forgotten for the contributions they made to the soulful sounds of jazz music…

While jazz music has seen many a splendid and legendary male guitarist such as Eddie Lang, Carl Kress, Nat King Cole, Benny Goodman and Wes Montgomery, the number of female jazz guitarists has always been scarce but never any less profound. These women brought in their own unique styles and technique of playing, into the age-old genre and thus left an everlasting impression. Here is a list of the top 10 female jazz guitarist ever to have performed and some still performing.

Mary Osborne (July 17th 1921 – March 4th 1992) deserves credit for being the only female electric guitarists of her time! She was from Minot, North Dakota and was a sensational guitarist and had amazing stage presence. It is believed that no one has yet managed to take on the elegance and grace Mary had as a performer, while on stage. Her biggest inspiration was the all time great swing and jazz guitarist Charlie Christian. Mary toured and performed with legends such as Buddy Roggers, worked with the amazing jazz pianist MaryLou Williams and the sensational singer Billy Holiday to name a few.

Ana popovic is a Serbian born blues guitarist, song writer and singer. She was born in 1976 and is currently still performing at the age of 35. She was introduced to blues at an early age by her father Melutin, a well-known guitarist and bassist. She formed her first band Hush at the age of 19. She and her band have been performing live all over the world. She is extremely well-known for her slide guitar skills when playing electric funk. She is the first female European to be nominated to the W.C Handy Award held in 2003. In 2007 her album “Still Making History” stayed on the U.S. Billboard blues chart for 19 weeks straight and reached the 3rd rank. Ana popovic is breathtakingly amazing with her guitar and leaves you dumbfounded with the ease with which she plays the blues. Trust me, I have had the fortune to watch her perform live in concert! Her albums include:

Lovingly addressed as the voice of German Southwest, Barbara Lahr is a phenomenal performer. Her guitar playing skills are exceptionally diverse, controlled and eccentric. It seems as if the music composed by her evolves with her mood. She can play rock, blues, progressive ambient music to psychedelic triphop! She also has an excellent singing voice and can effortlessly modulate her voice from sultry to deep-throated tones. Her famous works include:

Remler began playing guitar at the age of 10 and never looked back from then on. She was not really into blues and jazz, until she was introduced to it while at Berklee. She was greatly influenced by Wes Montgomery whom she idolized. She was also influenced by the works of Miles Davis and John Coltrane. After completing college, she worked with bands such as the FourPlay and Little Queenie and performed with them in clubs. By the year 1981, she had begun her solo career and sky rocketed to fame. Remler died at the young age of 32 year from a heroin overdose which caused her heart to stop. Her famous works involve:

She is the queen of finger style guitar plucking and playing. Vicki Genfan is also a singer and can play many jazz instruments such as the piano, hand percussion, banjo and the trombone! She is essentially a jazz folk musician and released her first album in 1994. She refers to her genre as the ‘Folk meets Funk’ and experiments a lot with world music.

Leni Stern is an electric Jazz guitarist and singer from Munich, Germany. She took up music at the age of six by starting with the piano, which perhaps may be the reason why she has such an amazing voice. She started playing the guitar when she was eleven but never really took it as seriously as acting. It was only in 1977 that she finally realized that music was more important to her than acting. She has been deemed as the most creative artists of her time because of her uncanny ability to blend jazz with world music. Her music has influences from African tribal beats and she has worked with many renowned African musicians and singers. She is married to the world-famous jazz guitarist Mike Stern. Her famous works include:

Monette Sudler is an American Jazz guitarist and composer. She has been performing for over 30 years now and had worked with many brilliant jazz musicians. She is presently a member of the Grammy Foundation and has been playing an active role in the Aerican Composers Forum Community Partners Grant. Her project is called ‘Mend the Mind, Free the Soul‘, which works with the Community Council for Mental Health, Mental Retardation, Inc. Some of her famous works include:

♪ Brighter Days for You
♪ Other Side of the Gemini
♪ Time for a Change
♪ Meeting of the Spirits
♪ Where Have All the Legends Gone?

Natalia Zukerman is an exquisite folk singer and plays a diverse range of music genres on her guitar. Her influences include Jazz, Blues, Bluegrass, Country and Rock. She is excellent at her lap steel and electric guitar skills. She is truly an inspiration for youngsters who wish to take up music professionally. Her famous works include:

Sheryl Bailey is often lovingly called the “Sizzling Guitar Goddess’. She hails from Pittsburgh, Pennsylvania and was fortunate to have been born in a completely musical family. Her main interest in guitar began with her love for Rock music, but fell in love with jazz after listening to Wes Montgomery. She has also been teaching and is presently one of the faculties of Berkley. Her famous works:

♪ Little Misunderstood
♪ Reunion of Souls
♪ The Power of 3!
♪ Bull’s Eye
♪ A New Promise (2010)
♪ For All Those Living

Mimi Fox has a huge international following and is tremendously revered for her simple yet amazing jazz guitar skills. Being a composer as well, Mimi Fox has written and performed for dance projects, orchestras and documentary films. She has the ability to belt out improvised solos at a heartbeat which leaves her audience spellbound and mesmerized. She has nine recording to her credit along with a jam-packed touring schedule which takes her to millions of fans, the world over. Her famous works include:

Their individual contribution in the world of music cannot be summed up in words. Their fans are living testaments of this very fact. Apart from performing, some of these legendary guitarists have taken the time and efforts to propagate the study of jazz. They take workshops and have courses which are helping people learn jazz music. These women are an inspiration to all those who wish to pursue their musical dreams.