The Different Types of Songs Every Music Enthusiast Must Know

Sorting out the types of songs according to definite factors is really difficult, as they can be classified into many different and random categories. A song is a very, very important element in music, but is also one of the most prominent elements in our lives! You will come across several different categories of songs that have a unique mood and touch.

Sorting out the types of songs according to definite factors is really difficult, as they can be classified into many different and random categories. A song is a very, very important element in music, but is also one of the most prominent elements in our lives! You will come across several different categories of songs that have a unique mood and touch. 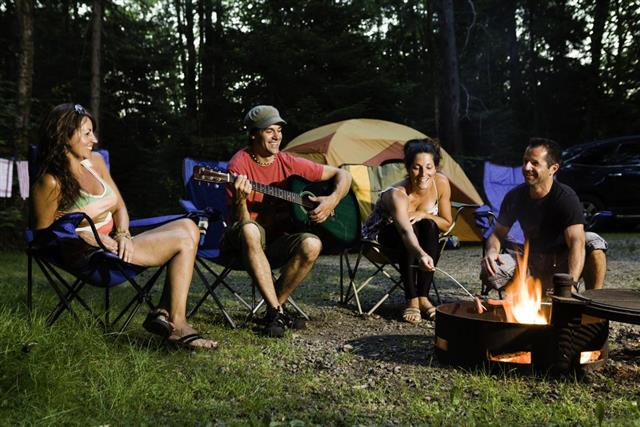 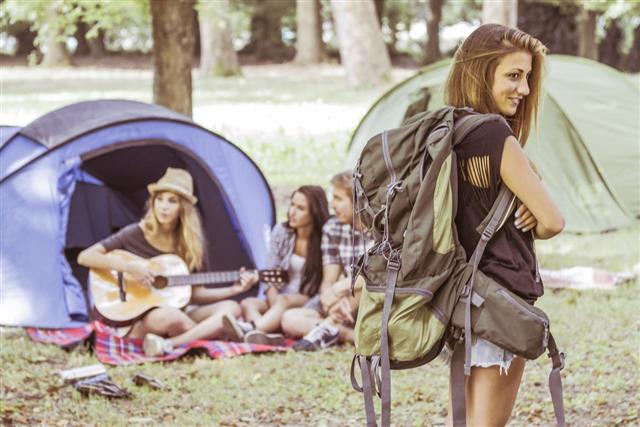 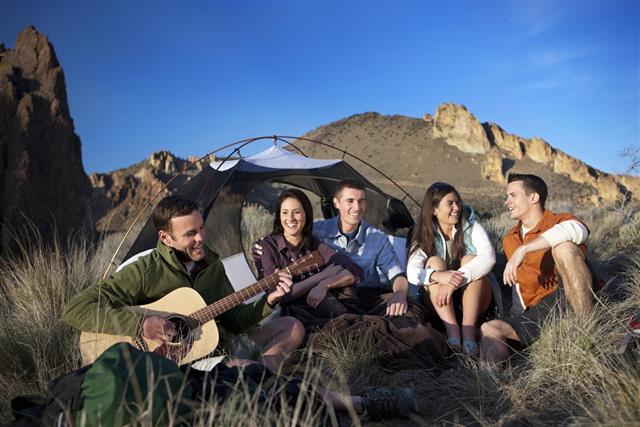 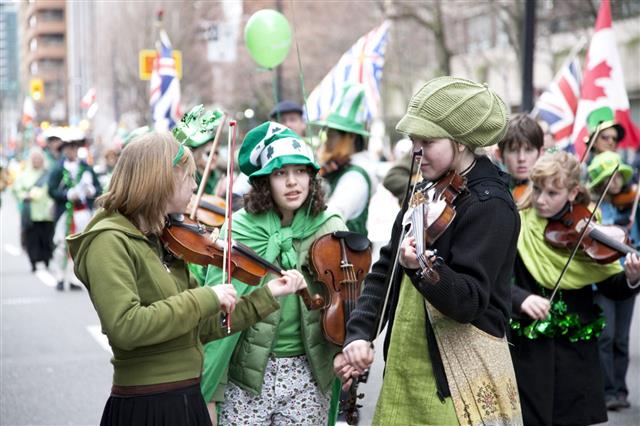 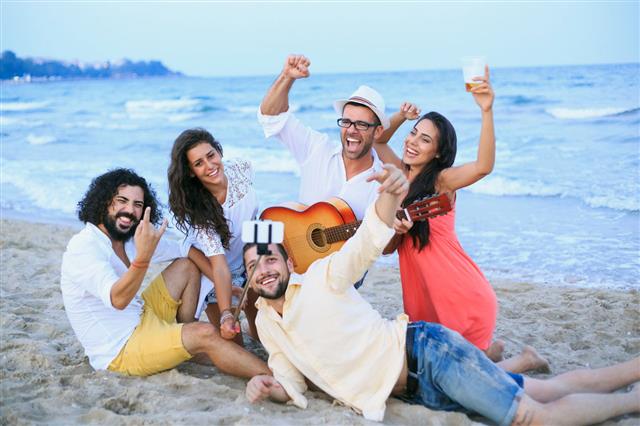 As a result of their uniqueness, they cannot be differentiated on the basis of any specific factors. The main reason songs cannot be marked only in one class is because of the differences existing in the type of music, lyrics, and its purpose. For instance, a rap song can also be a Christian song, and a ballad can even have a metal feel to it.

However, we can still roughly classify songs as per the types of lyrics, the music, tone, culture, and other similar factors. The next sections of this article will cover more information about these classifications, along with a few examples to make things clearer for you.

A Classical music concert with violins

As the name suggests, classical songs are those in which traditional music plays a main role. These songs were first composed by artists like Johann Sebastian Bach, Wolfgang Amadeus Mozart, Ludwig van Beethoven, to name a few. These songs have had a substantial impact on the music we hear today. Every country has a culture, which is clearly apparent in its classical and folk songs.

Pop music star at a concert

Pop songs are those which have contemporary lyrics and an upbeat rhythm, basically meant for the youth culture. Some of the most popular artists of this genre are Michael Jackson, Madonna, Britney Spears, Backstreet Boys, Justin Timberlake, and Cher.The composition of pop songs concentrates more on music technology and recording than on live performances. Rhythm and effects are two important elements in pop songs.

Crowds at a huge rock concert

Rock songs are the most popular among teenagers and youngsters. They consist of clear pieces of lead guitar, bass guitar, drums, and keyboards as some of the main instruments. When the instruments are played in sync, they sound energetic along with the vocals. Most popular rock artists are Europe, Creed, Def Leppard, Van Halen, Bon Jovi, Red Hot Chili Peppers, Bryan Adams and many other good ones.

Metal songs are a bit more hard-sounding than rock songs. These songs have high pitches and screaming vocals, heavy guitar leads, and solid drum work. In a majority of metal songs, power chords and riffs are used. They may consist of random lyrics, as the primary focus is on the music. Some of the metal music legends are Whitesnake, Metallica, Dokken, Winger, Dio, Yngwie Malmsteen, Scorpions, etc.

Country songs are suitable for easy listening. They mainly consist of clean lyrics with music pieces using classical guitars and other traditional instruments. Occasionally, solos of instruments like the banjo, mandolin, fiddle, and harmonica can also be heard in country songs. You can listen to songs by Keith Urban, Taylor Swift, Chris Young, Garth Brooks, and Shania Twain for a better idea.

In hip-hop or rap songs, the singer recites lyrics in an off-beat manner but with the continuity of the rhythm. These songs primarily include solid rhythmic beats and synth, with a focus on the way the lyrics are sung. Hip-hop songs have become popular not only in the USA, but all over the world. The most popular stars in hip-hop music are Eminem, Nelly, Akon, Flo Rida, Jay-Z, 50 Cent, and Kanye West.

A woman recording a beautiful ballad at a studio

Ballads are songs which include a narration of a story in a musical way. These are basically slow songs, but may contain heavy components as well. Generally, ballads have an emotional touch to them, owing to the lyrical content. This is why they are a great hit during live shows. Ballads can be composed by artists from any genre of music. Power ballads are those which combine heavy music with emotional lyrics.

Playing dance songs at a discotheque

Dance songs are fast and have a thumping rhythmic pattern. Lyrics are not given much importance here. Nowadays, dance songs accompany synth, drum machines, and electronic music, and are played in dance parties and discotheques. Most notable artists of this genre are Vengaboys, Madonna, Lady Gaga, and many other electronica artists. Nowadays, you will find most traditional songs rerecorded to dance numbers by adding beats and effects.

Gospel songs contain lyrics taken from Bible verses or are just written out of Christian belief. Usually, the lyrics are made out of a personal experience with God. They are sung in churches all around the globe. Gospel songs may be from any music genre such as country, rock, rap, or metal. World-renowned artists to compose gospel songs are Don Moen, Petra, Sonicflood, Michael W. Smith, and Hillsong.

This is just a random list of the most common types of songs sung and played in the music industry along with some examples. Remember, one song can even belong to two or more categories, which is why the classification becomes difficult. However, it is commonly considered that song types can be classified as per the genre of music. 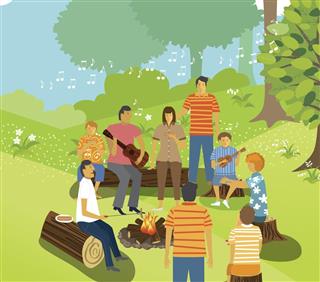 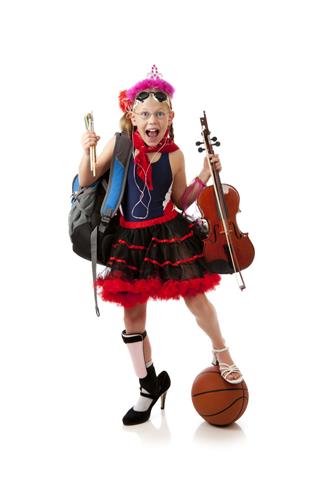