Grammy Award winner Carlos Augusto Santana Alves (also known as Carlos Santana) is probably one of the best guitarists born in American history. His work, achievements, and talent has always proved an inspiration for people across the globe, and it still continues inspiring people who love the music of the guitar. Innovative music and an incomparable presentation style has made Santana a legend whose name cannot be wiped out from the history of music. 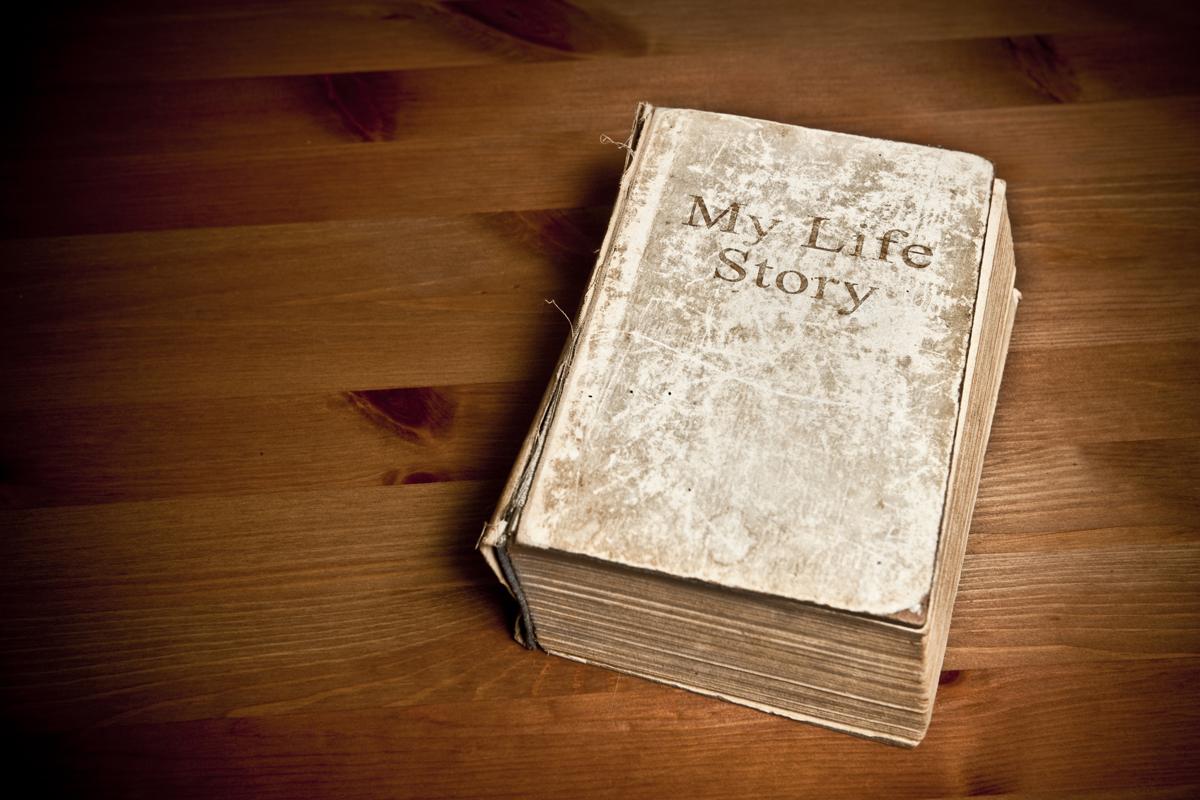 Grammy Award winner Carlos Augusto Santana Alves (also known as Carlos Santana) is probably one of the best guitarists born in American history. His work, achievements, and talent has always proved an inspiration for people across the globe, and it still continues inspiring people who love the music of the guitar. Innovative music and an incomparable presentation style has made Santana a legend whose name cannot be wiped out from the history of music.

Carlos Santana was born to professional violinist (mariachi violinist) Jose Santana and wife Josefina Barragan on July 20, 1947, in Autlan De Navarro, Mexico. Following the footsteps of his father, Carlos was naturally attracted to the violin in the beginning, starting to play when he was five years old. After 2 to 3 years, when he was 8, Carlos learned to play the guitar, and his journey to become a great guitarist started right there. His family moved to Tijuana (border city between Mexico and California) in 1955. In Tijuana, Carlos improved and perfected his skill in playing the guitar, and as a teenager he started playing in bars and clubs (Tijuana strip clubs). He got his inspiration from best musicians of that time: Ray Charles, Little Richard, B.B. King, etc.

In the early sixties, his father had no option but to move to some other place for a job, so Carlos and his family moved to San Francisco’s Mission district. His early years were not so happening, as he had to work as a dishwasher in a restaurant, and play guitar on the roadside to earn spare change. Even when going through this phase of life, Carlos maintained his interest in music, especially the guitar. During his stay in San Francisco, he was introduced to many artists, some famous and some budding. He made friends with fellow street musicians David Brown and Greg Rolie, who later became part of his band.

Santana, with his group members, introduced a unique fusion of innovative jazz, rock, blues, and salsa music, and soon became a choice for people in San Francisco clubs. The real debut of his band, the Santana Blues Band, to the music world was held at Fillmore West Theater in San Francisco, on June 16, 1968. Soon after that, the Band became a hit and success followed with memorable performances at Woodstock and a concert at the Fillmore West Theater.

The band recorded their first album in 1969 (Santana), which was a tremendous hit and sold over four million copies, and topped the Billboard charts for more than two years. While all this was happening, a big fan and supporter of Santana Blues Band, Bill Graham managed to convince the promoters of Woodstock Music and Art Festival to let the band appear and perform in public, before the release of their first album. Bill Graham proved a very helpful person for the band with his suggestions and promoting skills. The very next album Abraxas, released in 1970, was also a platinum hit, and just like the first album, sold over four million copies. Two more successful albums, Santana III in 1971, and Caravanserai in 1972, were followed by many more albums in the coming years.

The band also saw restructuring right from its establishment. New members were introduced in the group and some left the group. Livingston was replaced with Mike Shrieve, and new members such as Jose Chepito Areas and Neal Schon were introduced. Santana worked with many famous artists such as Herbie Hancock, Willie Nelson, and Buddy Miles.

The band gave numerous hits, some in the form of unique and original compositions, and some in the form of revisited like Fleetwood Mac’s ‘Black Magic Woman’, ‘Oye Como Va’, ‘Everybody’s Everything’, ‘No One to Depend On’, ‘Smooth’, ‘Why Don’t You and I’, ‘Feels Like Fire’, ‘Cry Baby Cry’, and many more.

Santana had developed tremendous interest and had become a huge fan and appreciator of meditation and loved to listen to meditation music. His friend John McLaughlin (a guitarist in The Mahavishnu Orchestra) introduced him to his guru Shri Chinmoy. Santana and Deborah King (who later married Santana) became disciples of guru Shri Chinmoy, who gave him a new name ‘Devadip’, (meaning the lamp, light, and eye of God almighty) and devoted their lives to spiritualism.

In 1973, Santana married Deborah King, daughter of late blues singer and guitarist Saunders King. Together, they had three children―Salvador, Stella, and Angelica. Deborah and Santana together devoted themselves to social service and founded a non-profit organization named ‘The Milagro Foundation’ that provides financial help for medical, educational, social, and other needs of the poor.

It was till 1979 that Santana concentrated on activities related to the Band. In February 1979, he created his first solo album, ‘Oneness: Silver Dreams, Golden Reality’. Here onward, he worked on the band’s albums as well has his solo albums. From 1971 till 1994, Santana, along with his band and fellow musicians, continuously created hit music for his listeners. During this time, he went through many difficult situations (when the band was divided into groups with different idiosyncrasies) which made him emotional, extremely suicidal, and judgmental. After 1994, he decided to stay away from music for a couple of years. In 1998, he was inducted into the Rock ‘n Roll Hall of Fame. After a big gap of about five years of staying away from music, he returned to the world of music with a new album ‘Supernatural’ in 1999. The album became the biggest hit of his career and sold more than 10 million copies. It also earned him eight Grammy Awards.

In October 2007, Deborah filed for divorce with Santana citing ‘irreconcilable differences’ as the reason for their separation.

From 2008, Santana was working with his long-time friend Marcelo for his solo album ‘Marcelo Vieira’s Acoustic Sounds’. Today too, he is active in the field of music, preparing new albums, and contributing his part of music to the world.