One of the finest exponents in the folk rock and pop genre, Yusuf Islam, known the world over by his former stage name Cat Stevens, has been instrumental in influencing musicians all over the world. 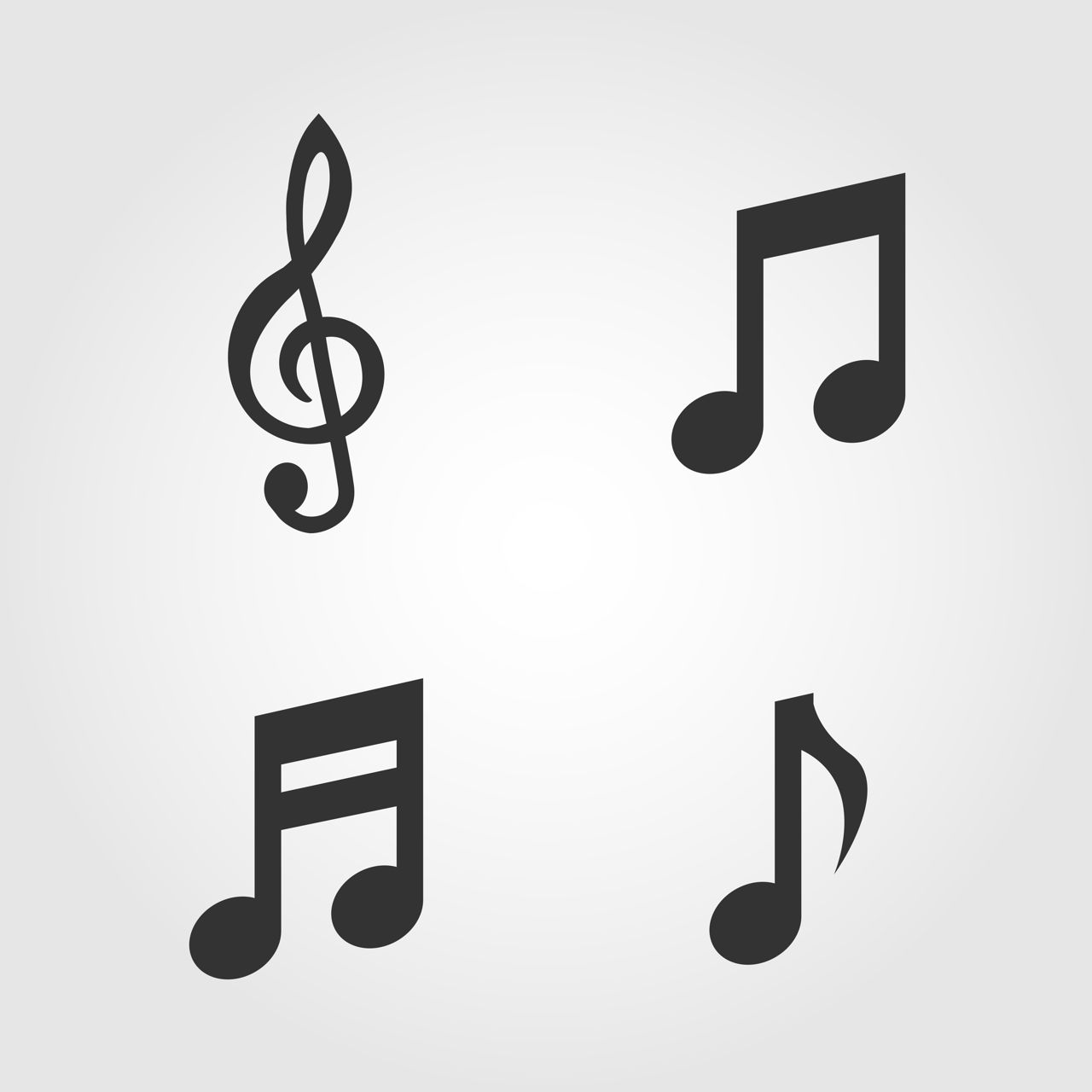 One of the finest exponents in the folk rock and pop genre, Yusuf Islam, known the world over by his former stage name Cat Stevens, has been instrumental in influencing musicians all over the world.

Born on July 21, 1948, to parents of Greek-Swedish descent, Cat Stevens (birth name: Steven Demetre Georgiou) spend his childhood in London. His parents had a restaurant which was run by the entire family. His parents got divorced when he was 8 years old. Even though his parents were staunch believers of Orthodox and Baptist faiths, they chose to send him to a Catholic school. Young Steven took a liking to the piano at an early age. He taught himself a few chords on the piano belonging to his family. When he was 15 years old, and Beatlemania was spreading all across the world, Stevens bought his first guitar for eight pounds. Some of the artists that influenced him were the blues legends Muddy Waters and Leadbelly. Lyrically, Bob Dylan opened a whole new perspective for Stevens. Musicals also had an impact on him. He studied at the Hammersmith School of Art, and for a brief period considered drawing cartoons as his forte.

Stevens started performing in pubs and cafes. In the initial stages of his career, he formed bands, but realized he was better off performing as a solo artist. When he was 18 years old, Mike Hurst, a producer, helped him record a demo, which later led to a record deal. His debut album, which featured the hit single ‘Matthew and Son’, was an instant hit. He had a loyal fan following in his teens, and radio channels gave him a fair amount of coverage by playing his records. He performed with Jimi Hendrix, and toured extensively. In 1968, he suffered from tuberculosis, which nearly cost him his life. The days he spent recovering from his illness changed his perceptions of life. Yoga and meditation became a part of his regime. He acquainted himself with different religions, and started to become spiritually enlightened. In that period he wrote over 30 songs with renewed vigor, most of which appeared on his albums in the coming years.

Stevens got back to his songwriting and guitar playing, with a style that his fans were unaccustomed to. Although Stevens was popular in the UK, it was a venture into uncharted territory. He struck a deal with an American record label, A&M Records. He started working on the album ‘Mona Bone Jakon’, which incorporated a new element to his music. His music in this album was more folk-influenced as compared to his earlier works. Session guitarist Alun Davies, who joined Stevens on this album, brought a whole new feel in terms of harmonies. The musical ideas that Alun got into Stevens’ sound were instrumental in forming a remarkable bond between them. Peter Gabriel also featured on one of the songs, ‘Pop Star’, which displayed his abilities as a flautist. In a time when record labels preferred signing bands rather than solo artists, Stevens’ album ‘Mona Bone Jakon’ paved the way for other musicians to release material as solo artists. The album ‘Tea For The Tillerman’ established Cat Stevens as one of the finest singer-songwriters of his time. The album received rave reviews from critics all over the world, and attained a cult following in the US and the UK.

‘Tea For The Tillerman’ was an album that depicted elements from different phases of Stevens’ life. Even today this release is considered as one of the finest albums in the folk-rock genre. His relationships with Patti D’Arbanville and Carly Simon reflected in the songs he wrote.

On a trip to Morocco, where Stevens spent time contemplating and writing new songs, he heard the Muslim call for prayer, and became curious about the concept of ‘music for God’. He questioned his own life. An incident in 1976, in which he nearly drowned but was saved seemingly miraculously, changed Stevens completely. On his birthday, Stevens’ brother presented him with a copy of the Quran, which the latter had got from Jerusalem. As soon as he started reading the book, he started to find peace and solace, and started to get enamored by Islam. He studied the Quran thoroughly, and converted to Islam in 1977. In 1978, He chose to be known as Yusuf Islam. He tied the knot with Fauzia Mubarak Ali in 1979, in a mosque in London.

For a period of about 25 years, he abandoned his music career, since he felt he would violate tenets of his new religion if he carried on being a part of the music industry. Around 1990, however, he gradually got back into the groove.

The remarkable journey of this gifted singer-songwriter doesn’t end here. Even today, Yusuf Islam continues to write songs and collaborate with different artists all over the world, conveying messages of peace, love, and harmony through his songs.