Lloyd Banks is an American rap artist, who shot to fame as a member of the ensemble 'G-Unit'. Read on to know more about his life... 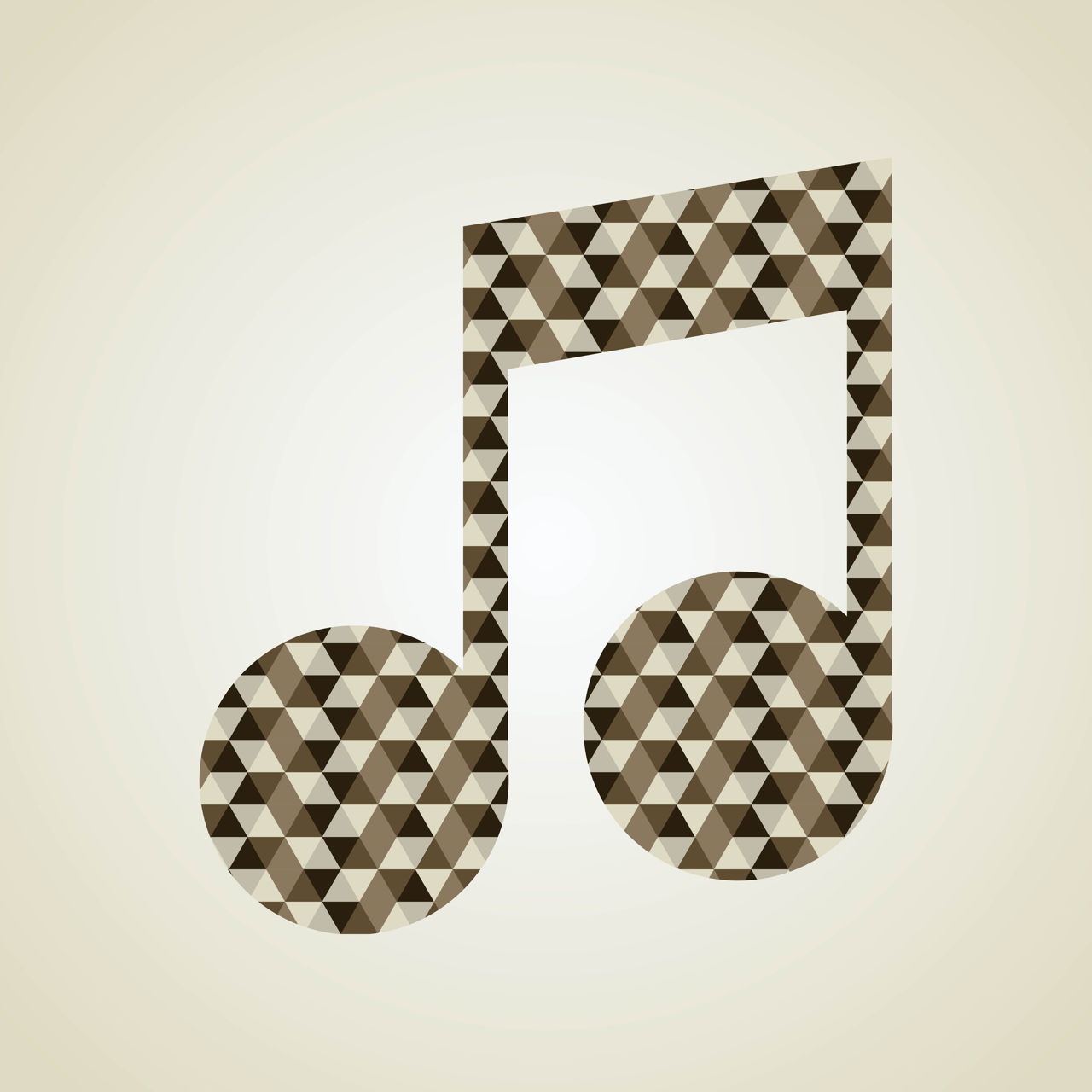 Lloyd Banks is an American rap artist, who shot to fame as a member of the ensemble ‘G-Unit’. Read on to know more about his life…

Known for his ‘in-your-face’ rap delivery, Lloyd banks has established himself as a prominent rap artist in the music industry. As a member of the hip-hop group G-Unit, which stands for Gangsta Unit, he has garnered serious attention from fans all over the world.

He was born Christopher Charles Lloyd on April 30, 1982. Although he was born in Baltimore, Maryland, he was raised in South Jamaica, Queens. His father is an African-American and his mother is of Puerto Rican origin. Lloyd spent his childhood being looked after by his mother, as his father was frequently behind bars. Like many others growing up in the poverty-stricken neighborhood, life wasn’t easy for him, but he held his ground and developed a liking for writing lyrical poetry. He started implementing narratives and developed a unique style, which he used in the streets and local competitions in his neighborhood. This style later helped him draw attention in the underground circles of rappers.

Although he attended August Martin High School, he spent most of his time writing lyrics and rapping, and eventually dropped out of school at the age of sixteen. The name ‘Banks’, which he would use as his stage name, belonged to his great grandfather.

Rapping on the streets and local competitions in the neighborhood, Lloyd had created quite a buzz among the neighborhood producers. He earned quite a reputation after he featured on several mixtapes of unsigned rappers. He started rapping with childhood friends Tony Yayo and 50 Cent, which led to the formation of hip hop band ‘G-Unit’. With 50 Cent fronting the band, G-Unit showcased a style that was fresh in the realms of gangsta rap. Although they didn’t have a record label, they produced several mixtape albums which gained a loyal fan following in the neighboring areas. After the formation of their own record label, the groups album ‘Beg for Mercy’ became an instant hit.

The Hunger for More, Banks’ debut solo album came out in June 2004. The song On Fire, which featured 50 Cent, was a rage all over the world. The album climbed to the number one position on various billboard charts. His second album, titled Rotten Apple, was a parody of New York City’s nickname, The Big Apple, and became a huge hit. However, it could not surpass the record sales figures of the first album. Banks won the Best Mixtape Artist of the year in 2004 at the Mixtape Awards. In 2005 he was nominated for a Grammy in the Best Rap Solo Performance category for the song On Fire. In the year 2006, he won the Best Collaboration, award for the remix version of Touch It, at the BET Hip-Hop Awards.

Banks has an ongoing rivalry and feud with the rapper The Game. The war of words found its way into records, where the two took a dig at each other.

He was shot twice in 2001; it was believed that he was caught in stray gunfire that involved two groups in his neighborhood.

Despite all the events in his life, Banks continues to enthrall audiences all over the world and create waves within the hip hop circles. He devotes his time towards the nuances of rhyming and lyrical poetry and finds innovative ways to use them in a musical context.