Oftentimes the success of someone in the family clouds others in the family, and stunts their development. This was not the case with the world-famous pop star Janet Jackson. She managed to overcome her brother Michael's enormous popularity to attract the attention of people towards her, and became one of the decade's most successful and popular singers. Read on to know more about her life... 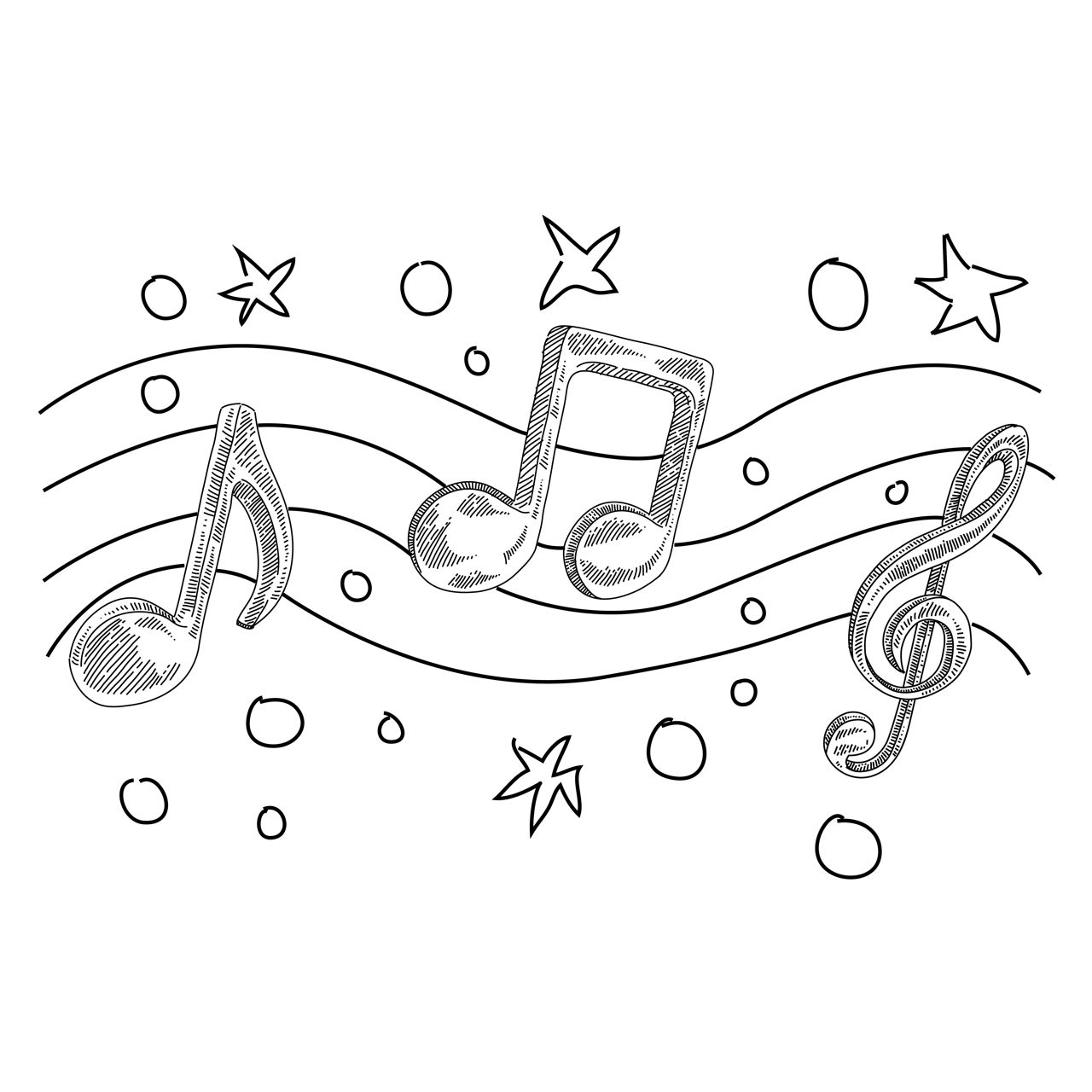 Oftentimes the success of someone in the family clouds others in the family, and stunts their development. This was not the case with the world-famous pop star Janet Jackson. She managed to overcome her brother Michael’s enormous popularity to attract the attention of people towards her, and became one of the decade’s most successful and popular singers. Read on to know more about her life…

Janet was born to Joseph and Katherine, and had eight siblings; She was the youngest. She wanted to create her own identity. She didn’t get that freedom to expose her skills to world while staying with her family.

Janet presented her first stage show at the age of seven. She started her acting career at the age of ten, when producer Norman Lear selected her to join the cast of ‘Good Times’. Her first album was released by her father on AM in 1982. She was continuously involved in TV and media activities. She acted in the musical series ‘Fame’ in1983.

She left her family and eloped with singer James DeBarge. She was not able to live happily with her lover, which soon resulted in their break up. She came back to her family.

Her real success came in 1986, from her album ‘Control’, which topped the pop and R&B album charts, and thereafter spawned the later series of hit albums. Some of them were ‘What Have You Done For Me Lately’, ‘Nasty’, ‘When I Think of You’, ‘Let’s Wait Awhile’, and ‘The Pleasure Principle’. In 1991, she jumped from A&M to Virgin for a reported $32 million. Also she secretly married choreographer and longtime boyfriend Rene Elizondo.

In 1993 she spread her new image with a Rolling Stone cover photo, in which her topless body was covered by a pair of hands of an unknown person. She joined hands with Jam and Lewis on most of her shows. In spite of the failure of their first two albums, they managed to keep aside their bad mood to give another performance. Her album ‘That’s The Way Love Goes’ became one of the biggest hits, and was at top position for eight weeks.

In 1995, she joined hands with her brother Michael for the single ‘Scream’, which was enhanced by an award-winning video. It was the most expensive music video ever made. In the next year, she signed a record 70 million USD, five-album deal with Virgin Records. The album ‘Velvet Rope’ showed her skills and reflected her hardworking nature. She also released many albums for creating awareness about social problems like domestic abuse, AIDS, and homophobia.

She made a world tour in 1999. Her performances on this tour made fans crazy about her. While she was getting success in her professional life, she never really managed to get the happiness in her personal life. She once again found marriage uncomfortable, and divorced Elizondo, her husband. She didn’t get distracted, and kept her emotions in check. She concentrated on her next album, ‘All for you’, released in 2001. All the efforts she made didn’t go in vain, as her fans continued to follow her passionately. Around 600,000 copies were sold in the first week itself. She was chosen as one of the 10 Sexiest Women of 2001 as per a survey by Black Men Magazine.

In 2004, she participated in an MTV show. The show progressed very smoothly until a now-infamous and breathtaking incident occurred. While she was giving a hug to Justin Timberlake onstage, her dress got tangled, and tore. This exposed her right breast on live television to millions of viewers who were shocked to see the scene. She then apologized for the incident, which attracted criticism from all over the world.

She plays a major role in social service. She has raised her voice against drug proselytizer. Also she donates funds for poor and AIDS-affected people. She also funds many organizations working for the welfare of mankind.