Jessica Simpson is an American celebrity pop singer. This article tells you more about this budding talent and socialite... 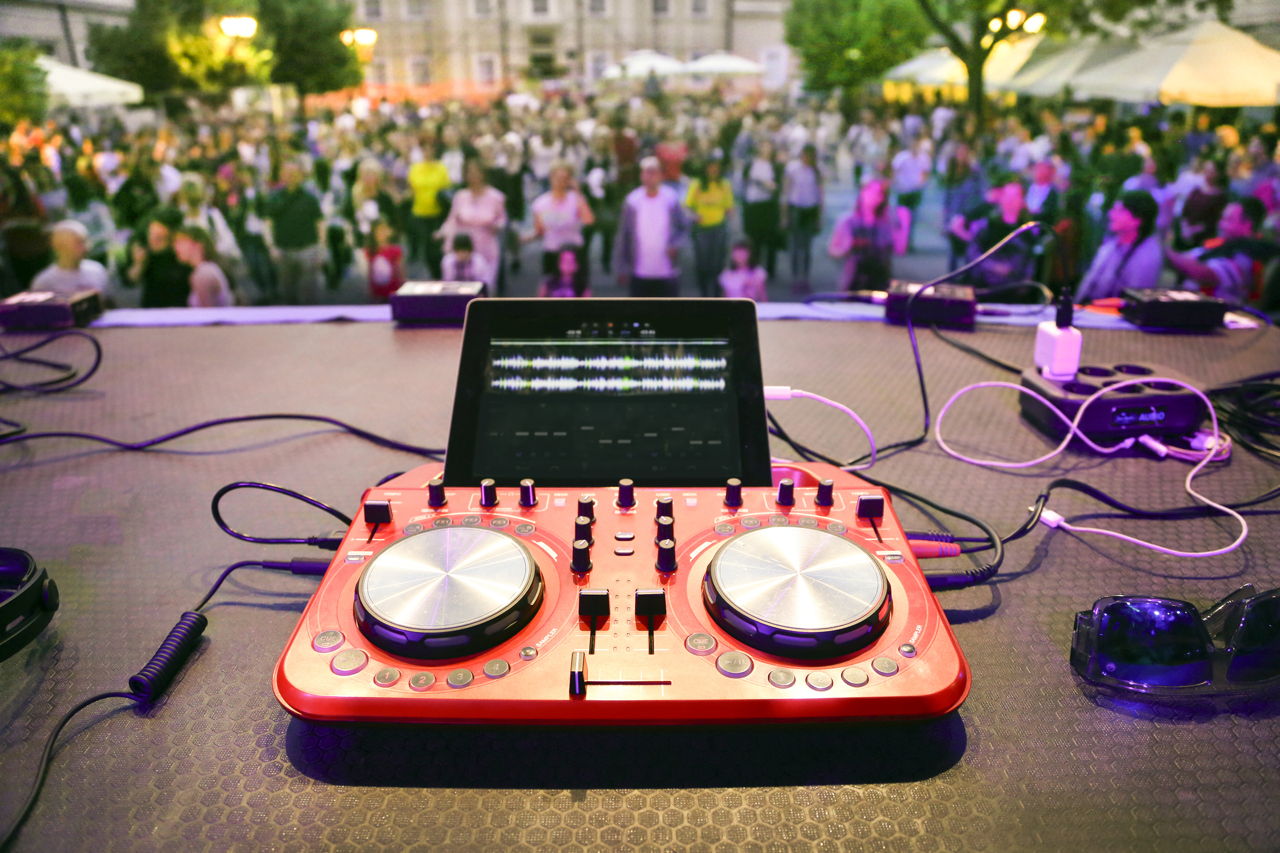 Jessica Simpson is an American celebrity pop singer. This article tells you more about this budding talent and socialite…

Jessica Simpson is one of America’s most famous pop stars. In the very short span of her career, she has gone on to become one of the best-known names on the American music scene.

Simpson was born on July 10, 1980, in Dallas. She belongs to a well-educated middle class family. She has one younger sister named Ashlee. Her father is a psychologist by profession. Her mother helps Jessica in her business affairs, in addition to having a major say over her costumes.

Right from her childhood, she had a very lively nature―always dancing and singing. She was elected ‘Homecoming Queen’ two years in a row at J. J. Pierce High School. Her father, being a psychologist, realized this, and kept her pushing in maintaining her interest and played a major role in giving her career a proper shape. Her father works as the congregation’s youth minister in the local Baptist church. The seeds of her art were sowed in this church.

Not everybody gets a great start; Simpson also had initial hiccups. Young Jessica was unsuccessful for the audition that was carried for selecting the squad for the singing team. Later, she improved on her voice and sang songs with great promise. Her voice fell on the ears of a person who was the head of the tiny CCM label.

They soon started preparing for the release of her debut album. They spent three years in releasing her first public release. Unfortunately the CCM label shut down, and her dreams of becoming a great singer were shattered. She now was the most popular kid in the Christian Youth Conference circuit.

She didn’t settle down with this, and wanted her skill to be known by thousands of people all over the world. Soon, she got a chance to work with Sony, and happily signed the agreements. She went on tours in support of boy-band sensation 98 degree. 1999 was when her major debut ‘Sweet Kisses’ was released. As expected, the hard work paid off and her single ‘I Wanna Love You Forever’ made people crazy about her, and made her a star with just one release of her song. Her next album was released in spring 2001. The performance was not up to the mark, and was reflected in the mediocre sales of the album. She married Nick Lachey, an old friend, in 2002.

Her third album appeared in July 2003. The album ‘Sweetest Sin’ was a reasonable chart hit, which gave her teetering career a second wind. Her second solo ‘With You’ gained her the popularity she was looking for. The album was famous among the MTV crowd and was again released by spring 2004. This incorporated reworked versions of Berlin’s ‘Take My Breath Away’ and Robbie Williams’ ‘Angels’, and additional footage from the first season of Newlyweds, a show featuring Jessica and Nick, was included.

She is part of a new generation of teenagers and youths who welcome responsibility and propriety. She pays a lot of attention towards her fans, and takes every care to maintain a healthy relationship with them. She is always in touch with them, via stage shows or the Internet. She has shown that with inner strength and strong willpower, no one can be restrained from having the taste of success. Her efforts to maintain her hard-earned current position are certainly appreciable.