Trying to enlist some of the best rock songs ever? But getting lost in the ocean of songs? You needn't worry now, as this article has done the listing for you. 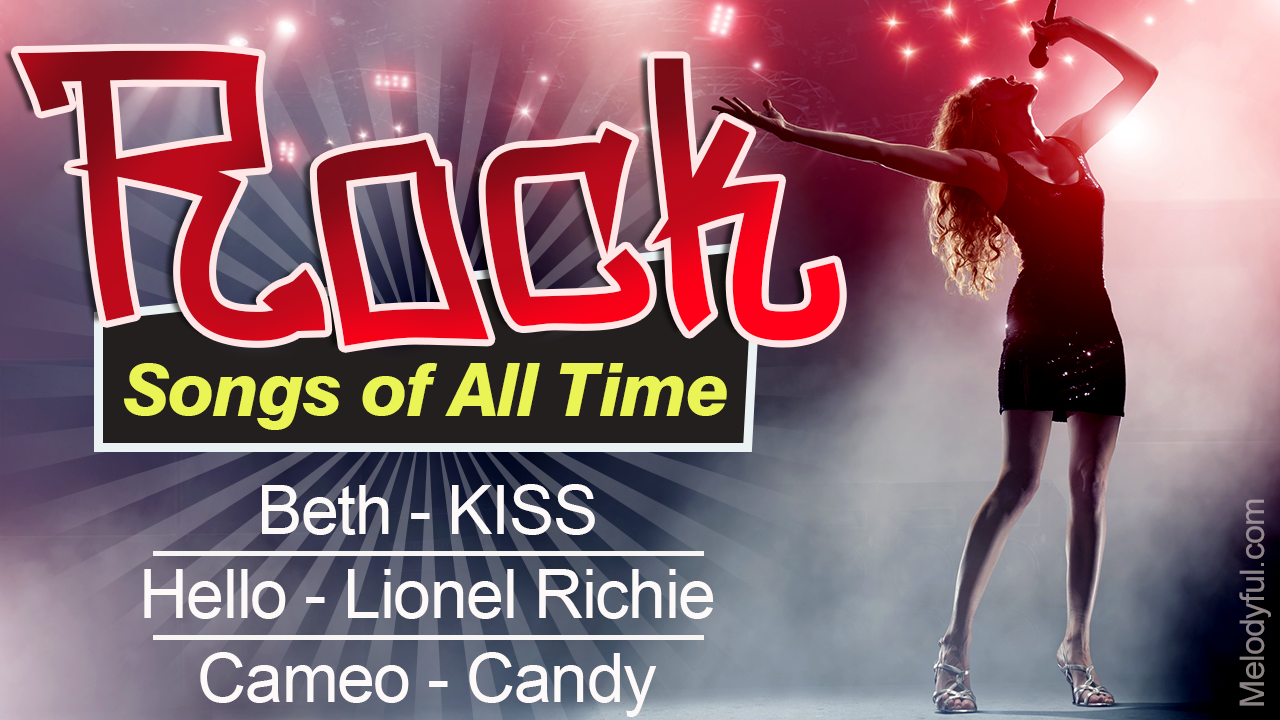 Trying to enlist some of the best rock songs ever? But getting lost in the ocean of songs? You needn’t worry now, as this article has done the listing for you.

The late 1950s witnessed the growth of one of the most exciting genres of music, rock music. Rock music was a sensation amongst the youth from the 50s to 90s and it became a symbol of exuberance, enthusiasm, and liberty. It became the tone of rebellions and challenged the opinions set by conservative thinking.

When Chuck Berry conceptualized the classic blue structure through his rock and roll music in the 1950s, it led to the rise of many popular metal bands. Since then various metal bands came into existence like the Rolling Stones and Beatles – the two best rock bands of all time. The two greatest personalities in the history of music who popularized this music were the legendary, Elvis Presley and Bob Dylan.

Best Rock Songs of All Time

Some songs, that have pulsated the younger generation in the history of rock music, have been mentioned below. Some are my personal favorites and I couldn’t help but include them in the list. You too might be having some personal favorites, so for you they may be the greatest songs ever. So all you can do now, is download the mentioned songs and plug in the head phones of your music player and dive into this sensational music genre.

● Your Song ~ Elton John
● My Immortal ~ Evanescence
● What I Got ~ Sublime
● Mysterious Ways~ U2 Bono
● To Be With You ~ Mr. Big
● Nothing Else Matters ~ Metallica
● Beth ~ KISS
● Under The Bridge ~ Red Hot Chili Peppers
● Fell In Love With A Girl ~ The White Stripes
● Black ~ Pearl Jam
● With or Without You ~ U2 Bono
● Angie ~ The Rolling Stones
● Sweet Child o’ Mine ~ Guns N’ Roses
● Secret Garden ~ Bruce Springsteen
● Sorry Seems to Be the Hardest Word – Elton John
● I Don’t Want to Miss a Thing ~ Aerosmith
● (Just Like) Starting Over lyrics ~ John Lennon
● I Only Want to Be With You ~ Dusty Springfield
● You Don’t Have To Say You Love Me ~ Dusty Springfield
● The Look Of Love ~ Dusty Springfield
● Waiting for a Girl Like You ~ Foreigner
● Hello ~ Lionel Richie
● Thinking Of You ~ Sister Sledge
● Is This Love? ~ Whitesnake
● Cameo ~ Candy
● Stay With Me Tonight ~ Jeffrey Osborne

So, this was a small list of some of the best songs produced ever. Now all you have to do is to download these songs and just enjoy them.