Most Romantic Songs of All Time

The list of good romantic songs is endless as the world of music has been endowed with a lot of them.

Home / Uncategorized / Most Romantic Songs of All Time 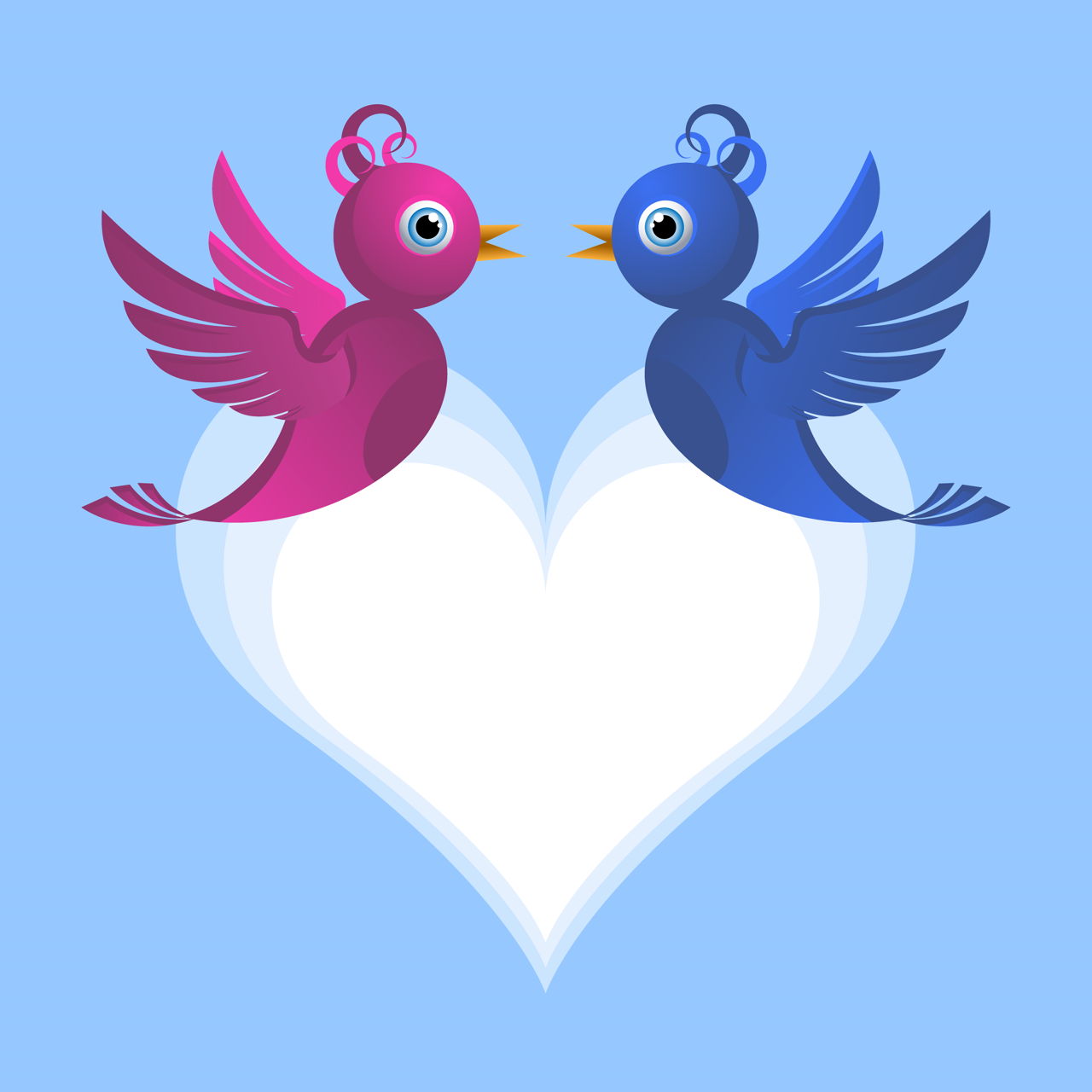 The list of good romantic songs is endless as the world of music has been endowed with a lot of them.

Romantic songs are one of the most popular genres of music and a personal favorite of millions of people all across the globe. The songs mentioned here are amazingly expressive, elegant and convey all we have in our hearts for the love of our life. I begin this article by giving information about top 10 romantic songs of all times. Most songs of all time have been picked from various resources and they’re known for their simplicity and the emotions conveyed.

Although, there are many songs that have created history by topping music charts for many years, the following 10 need a special mention.

3. Take My Breath Away

4. This I Promise You

5. Come Away With Me

9. I Just Called To Say I Love You

Most Soulful Songs of All Time

These songs have ruled the hearts of people since their release. Be it Bryan Adams, or the Beatles, or the latest sensation Lady Gaga, everyone has been phenomenal in giving a new dimension to love through their singing.

Most Romantic Songs of 2010

With the year 2010 drawing to an exciting end with many releases and some really romantic songs, the top 10 romantic songs of 2010 have been mentioned here.

These songs convey deep meaning and are often the best way to express our love to our partner. So, if you have been thinking of dedicating love songs to your girlfriend or boyfriend, make a mix CD and gift it to him/her to make them feel special. After all, Shakespeare has rightly said, “If music be the food of love, play on..”