No one really knows where the term 'emo' came from. But after more than three decades of post-hardcore and punk rock, it doesn't matter. The genre has spread beyond just bands that rely on confessional poetry and spread to a lot many places globally. 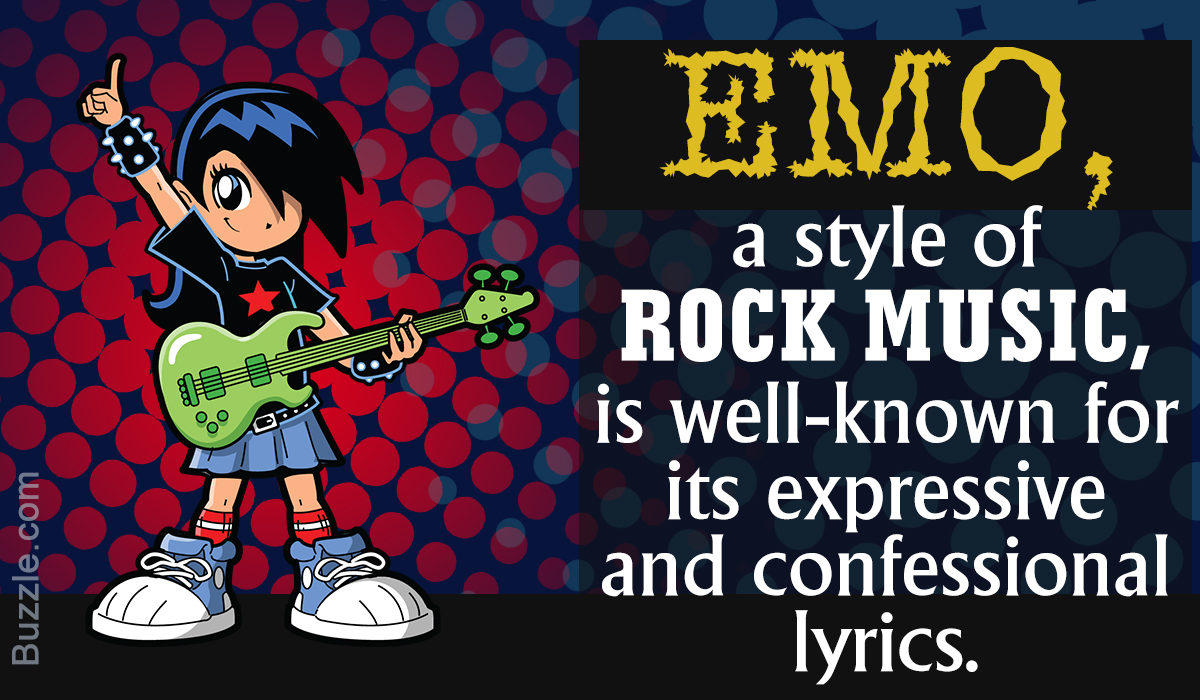 No one really knows where the term ’emo’ came from. But after more than three decades of post-hardcore and punk rock, it doesn’t matter. The genre has spread beyond just bands that rely on confessional poetry and spread to a lot many places globally. 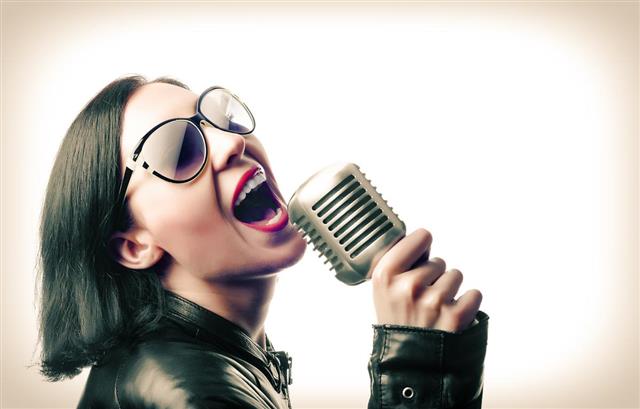 About Emo
Emo isn’t just about the music; it includes an entire subculture. And a very young one, too. What it evolves into, if it still continues to exist, is still a little uncertain. Which is one reason why it still seems to be a little immature on the outside.

To be concise, emo or ’emotional’ is centered mostly on intense and often negative emotions. That by itself doesn’t make the genre negative or bad. The songs are meant to connect to the audience on a much more personal level than rock or punk songs do. Slowly but surely, the style of performing, the hair, the clothes and the attitude followed. Emo does includes the hairstyle, the dark clothes and the general face slapped with copious amounts of depression. But it isn’t just that.

A Little Change Could Go a Long Ways | City O’ Caterpillar
The band was years ahead of its time. What they made helped shape the first generation of emo.

Angry Son | Indian Summer
They were barely active for two years, but what they made was a definitive benchmark for the genre.

Caught in a Flood With the Captain of the Cheerleading Squad | I Hate Myself
With their most popular album ’10 songs’, they rose to fame and continued to make music for quite some time.

Crank That (Screamo Version) | I Set My Friends on Fire
ISMFOF is heavily experimental and are almost fully metal, with lyrics laden with all the big words they can find.

Emo Kid | Adam and Andrew
A very dark, almost insulting take on the life of a depressed kid.

Feel Good Drag | Anberlin
The band recorded two versions of this song, the original clean one and another heavy one with a lot of punk rock influence.

For Want Of | Rites of Spring
One of the best songs by the band commonly known as the founders of emo music.

How Long is the Night | Thursday
A take on how everything can go wrong all at once.

I Am Nietzche | Orchid
Nietzsche’s name is intentionally spelt wrong, a typical move by Orchid to emphasize artistic license. The song is derived from the first Labor Day that was held in 1886.

Pain | Jimmy Eat World
A song about a guy who has someone who makes his life worth living.

Plays Pretty For Baby | Nation of Ulysses
Another song about a girl.

Some Natures Catch No Plagues | Saetia
A song about a guy who wants to be with a girl, but somehow can’t.

Teenagers | My Chemical Romance
Whatever you hardcore MCR fans have to say, there definitely are some elements in their persona and music that just screams emo. They are not fully emo, but this song surely is.

Vindicated | Dashboard Confessional
The band made this song for the movie ‘Spider-man 2’.

I’m not condoning the fact that emo music is depressing. But I do need to point out the negative stereotyping that comes with the genre. I believe it is heavily biased and the base purpose of emo’s formation is overlooked because of this. It is supposed to be experimental, emotional and heavy on the heart. Yes, a couple of bands out there overuse the imagery with no substantial output and make the rest look bad. But that happens in every genre. Another problem with a lot of listeners is denial. Every time someone tells them their favorite band is emo, they deny it because of the stereotyping. They need to face the fact that even though the band may not be completely emo, a couple of their songs can be. Music is the most subjective art form in the world and should be kept so, without too many bombs flying around just because one does or doesn’t like something. It’s a song; listen to it and enjoy the experience.