For a karaoke party at home or anywhere else, you need to have some easy karaoke songs in the pipeline, so that everyone can join the fun and rock the party. Here's some help... 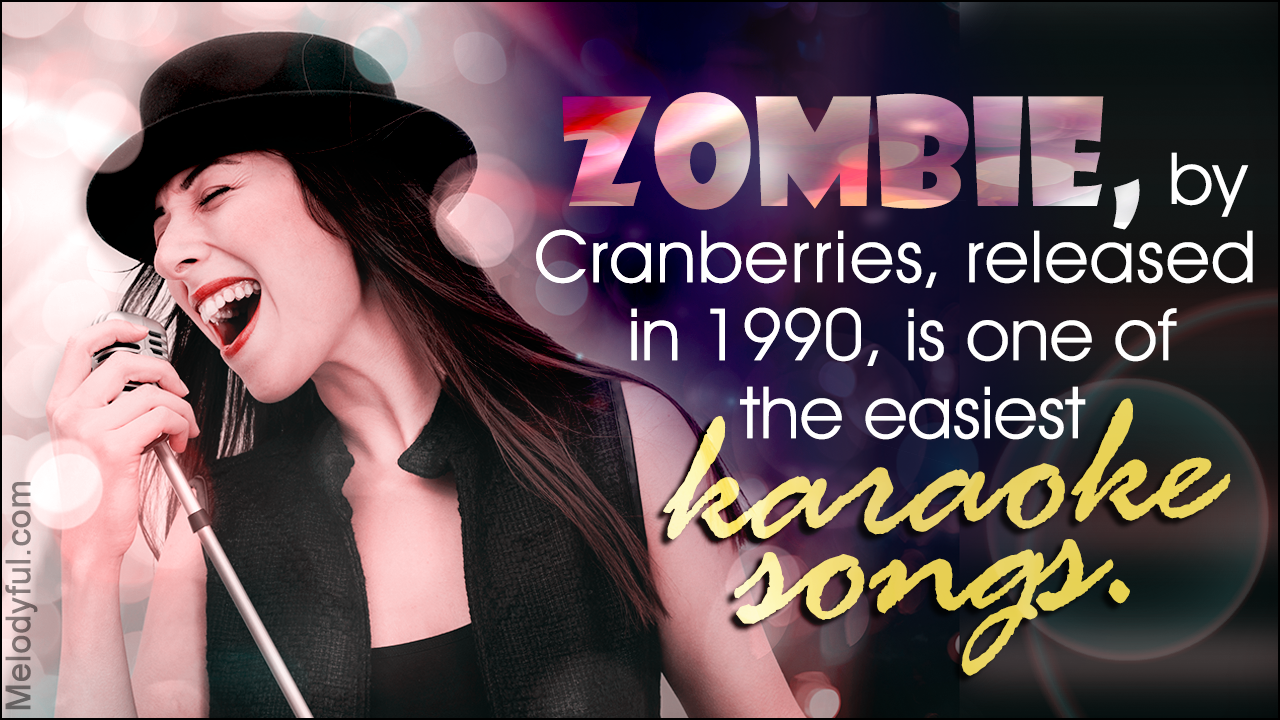 For a karaoke party at home or anywhere else, you need to have some easy karaoke songs in the pipeline, so that everyone can join the fun and rock the party. Here’s some help… 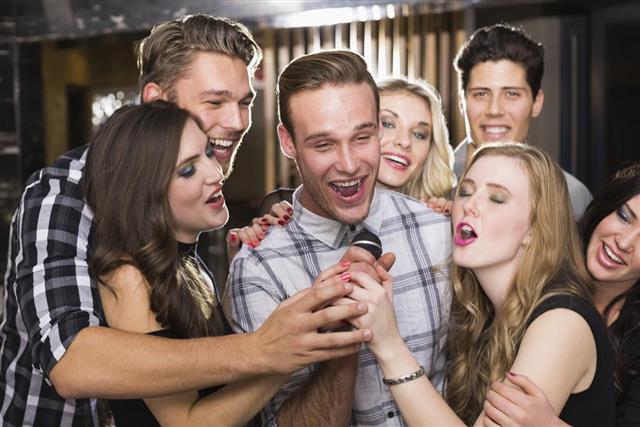 Karaoke originated in Japan and was a way for the common people to enjoy a mode of entertainment. It means to sing a song or recite lyrics with some recorded background music. Today, it is globally recognized and used as a fun activity in parties, clubs, family functions, and many other occasions.

There are machines which have recorded music and a mic system attached for the user’s convenience, called karaoke machines. This fun activity is not only for those who sing well. There are a number of simple karaoke songs which can be sung by beginners too. 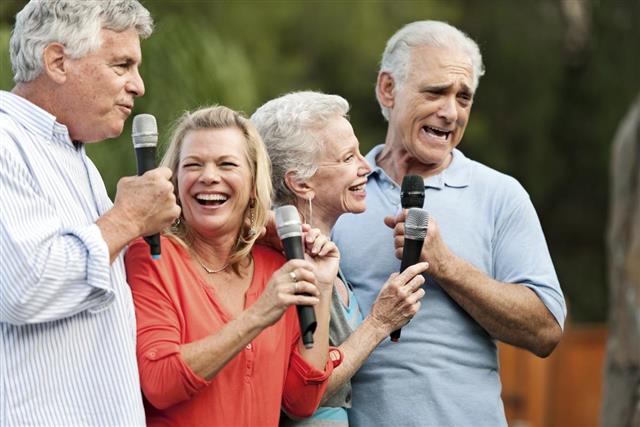 If you think you can’t sing that well but want to try it out, do not fret. Just try out the songs in this list, and give everyone a chance to applaud your effort.

Once you get into the mood, it isn’t as difficult as you think. Here are a few easy karaoke songs to croon, in case singing really isn’t your thing.

Artist: The Rolling Stones
Album: Out of Our Heads
Duration: 3:44

Artist: The Cranberries
Album: No Need to Argue
Duration: 5:06

The easiness of a karaoke song depends on how simple its lyrics are, vocal range, and how popular it is (that’ll get others to join you and help you along the way). These karaoke songs aren’t just all time hits, but extremely easy to sing even for those who are the greatest singers. So, if you’re in a mood to party, go rent yourself a karaoke machine and have fun singing these lovely songs.