The Amazing Journey of the Different Alternative Rock Bands 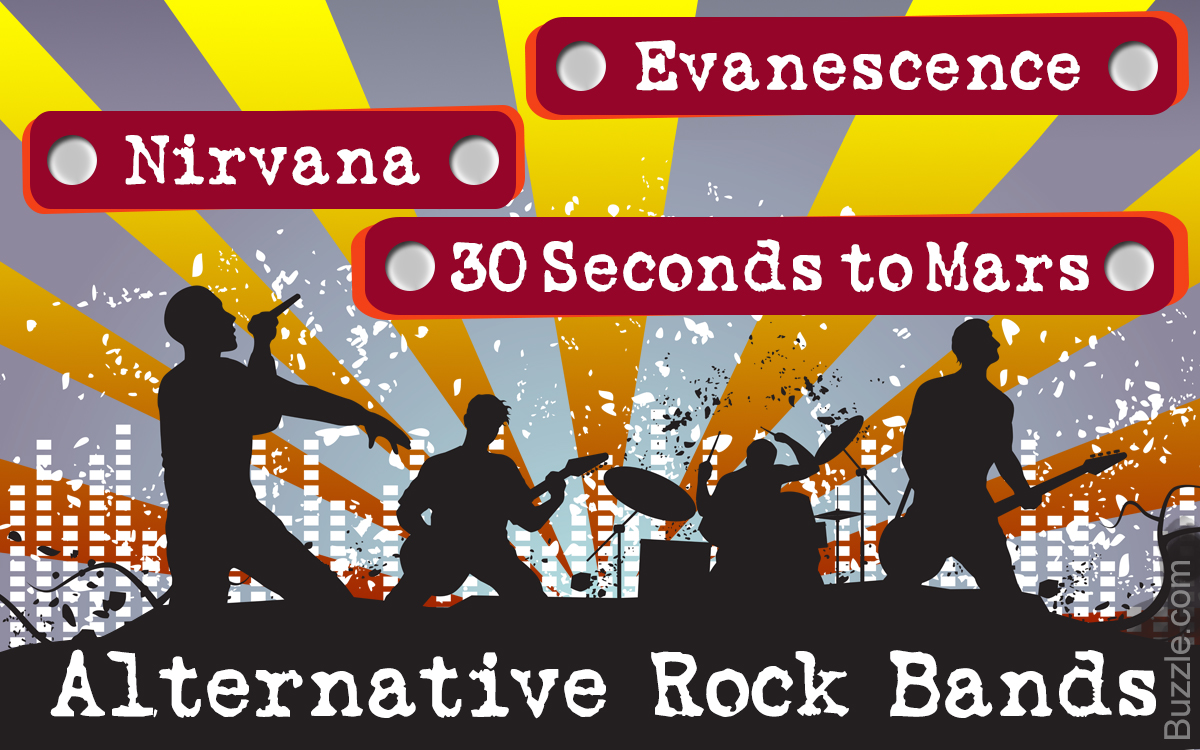 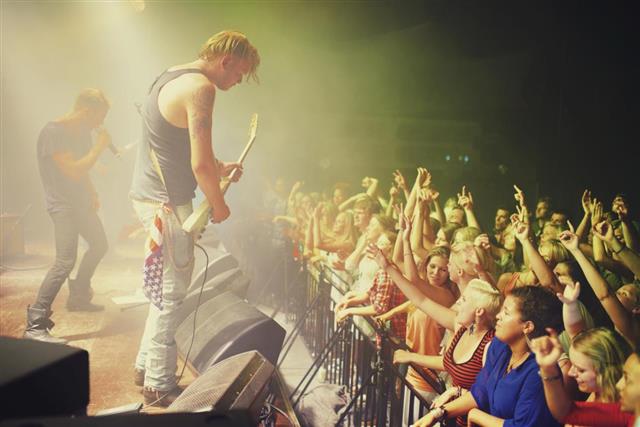 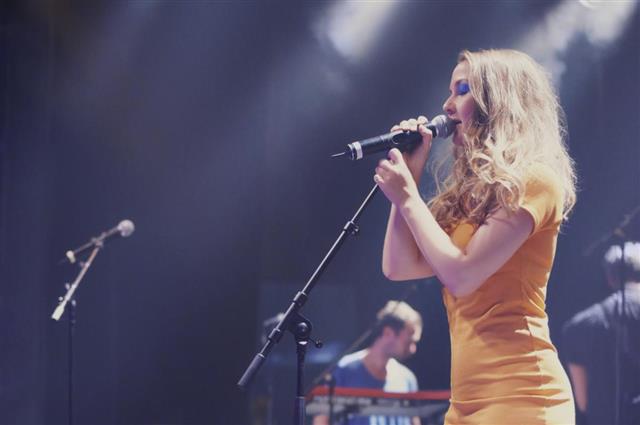 Alternative rock music is a subgenre of rock music wherein there are more subgenres in it as well. Confused? Let me explain. In rock music, alternative rock, college rock, indie pop/rock, Britpop, grunge, etc. are subgenres. Now in this music, there are again more subgenres as well. Basically, when it comes down to explaining or defining what rock music or simply what this music is, the definition would be slightly tough to construct. Every artist, to his or her musical background will incorporate various genres into their music. In a particular band, each song will be different from the other, giving it a unique melody, style, and lyrics.

There are so many rock bands like Green Day, Linkin Park, Radiohead, The Cure, The Smashing Pumpkins, The White Stripes, Muse, Jane’s Addiction, Panic! At the Disco, etc. Listing rock bands from A-Z can be a challenge, but for the purpose of this article, I’ll narrow down the choices to those bands who play this in the 90’s and 2000’s, as well as the contemporary rock bands. So, I’m just going to cut to the chase and give you the list right away.

PJ Harvey, Guided By Voices, Pearl Jam, Red Hot Chili Peppers, Beck, Radiohead, Linkin Park, Lostprophets, Breaking Benjamin, and Soundgarden were just some of the most talented and influential bands of the 90’s that play alternative rock music. I would’ve included Smashing Pumkins in this list, but it only got bumped off because they were a mix of Punk/Grunge/American Goth. I’m going to concentrate on the top 5 bands of the 90’s that play this genre, that my dad introduced me to.

Nirvana: Let me start by saying that I have great respect for Kurt Cobain for setting fire into the mainstream grunge/alternative world. With their debut album Bleach, Nirvana has made total of 10 albums till date. Nirvana was the reason to hear grunge/alternative music.

Nine Inch Nails: You have to admit, Trent Reznor is a superstar. He is responsible for directing the music which has held a strong place in alternative/industrial electronica. Not only that, Rolling Stone has included Reznor’s name in its top 100 greatest artists of all time. The band’s greatest album Download Spiral has influenced people all over the world.

Alice in Chains: Alice in Chains is one band that has blended heavy metal guitar with acoustic sounds together. This Seattle based rock band has released 6 albums all together with the evergreen Facelift album, which practically put the band on the map. Although, Alice in Chains has been known as grunge/hard rock/alternative band, Jerry Cantrell says, “We’re a lot of different things… I don’t quite know what the mixture is, but there’s definitely metal, blues, rock and roll, maybe a touch of punk. The metal part will never leave, and I never want it to.“

Oasis: Oasis is definitely alternative and not at all grunge. The best rock and roll songs were created by two geniuses, Liam and Noel Gallagher. My all time favorite song by Oasis has to be Live Forever from the album Definitely Maybe. With Morning Glory, Oasis became one of the classic rock bands of the 90’s that plays this music.

It’s a tough job to come up with the list, when there are new rock bands coming up everywhere. With The White Stripes, Three Days Grace, and Seether, the future is looking pretty exceptional.

Evanescence: This band was formed with songwriter/pianist Amy Lee and former lead guitarist/songwriter Ben Moody. They gained popularity with their second album The Open Door being 5 times platinum. The band has around 80 songs to their credit and don’t seem to be slowing down any time soon.

30 Seconds to Mars: It was a close call between 30 Seconds to Mars and Puddle of Mudd. Blurry by Puddle of Mudd might just be one of the few good songs that I might appreciate. But with 30 Seconds to Mars, Jared Leto has won the Best Rock Video and the Best Video of the Year at MTV Australia Video Music Awards in 2007. With popular songs like Buddha for Mary, 100 Suns, and A Beautiful Life, no wonder the band has made a niche for itself in the list.

Incubus: With chart topping singles and albums like Light Grenades and Monuments and Melodies, Incubus has come a long way. The band was formed in 1991 by Brandon Boyd, original drummer Jose Pasillas, and guitarist Mike Einziger when they were still in high school. The band has managed to reach multi-platinum sales all across the world.

So those were the alternative bands from the yesteryears. Now let’s see which bands make it the top list in the year of 2011. These bands, some veterans and others new, are consistently creating mind-blowing songs that stay at the top of the charts week after week. So which are these bands? Let’s here it for Foo Fighters, Red Hot Chili Peppers, Cake, The Sounds, Sum 41, SIXX:A.M., The Strokes, Incubus, The Airborne Toxic Event, and many, many more.

There are tons of best rock bands of all time that may not have been mentioned in this article. Perhaps your ideas of the rock bands list is different from mine, however that doesn’t mean that they are not famous and noteworthy. Each individual has a different perspective of which bands are supposed to be like and I believe that everyone is correct in their own place. 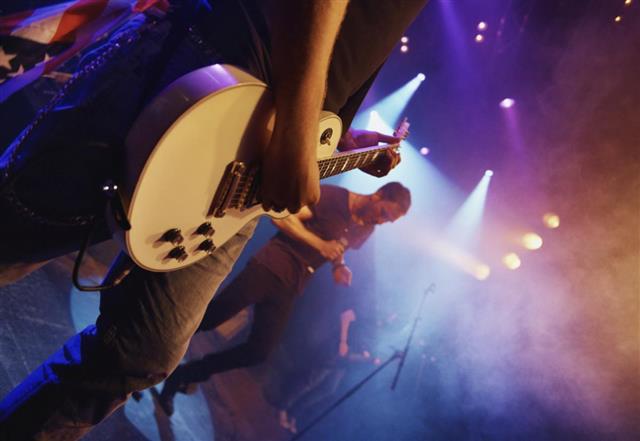