You need to ponder over several ideas while coming up with a name for a music band. While many may think it is a very easy task, this might not always be the case. There is a lot of thought and effort that goes into creating a great and unique band name. 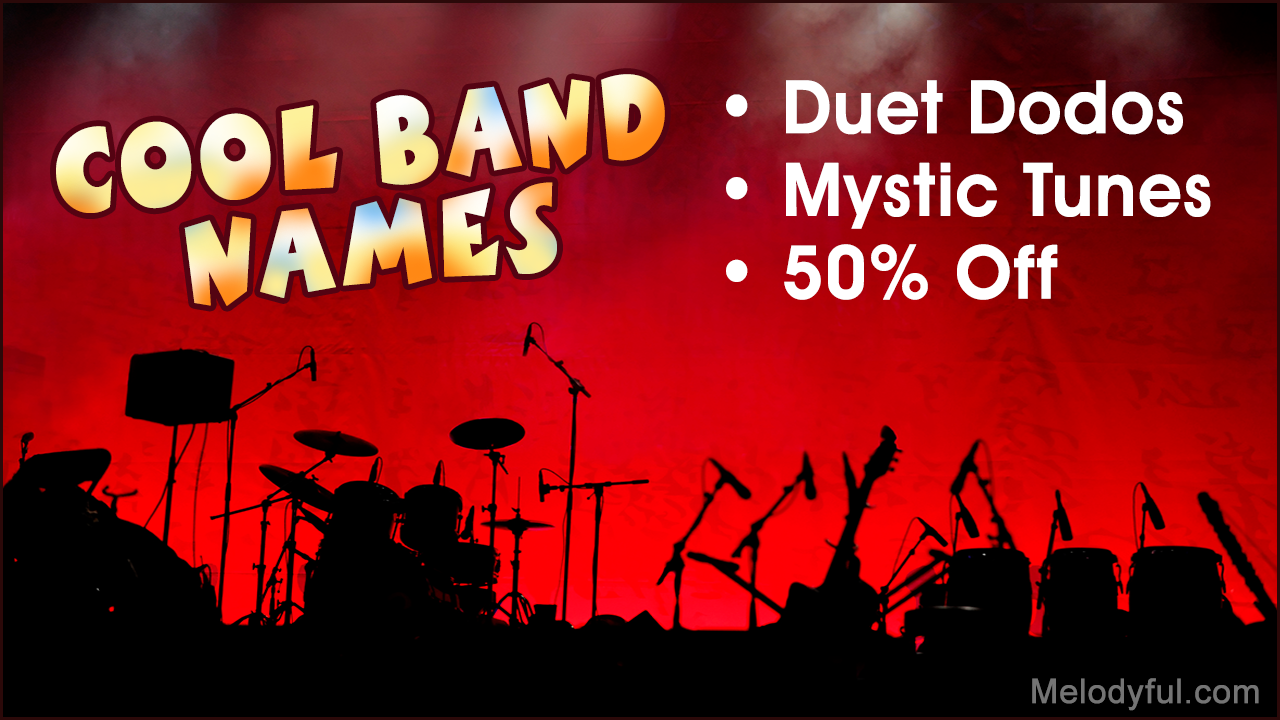 You need to ponder over several ideas while coming up with a name for a music band. While many may think it is a very easy task, this might not always be the case. There is a lot of thought and effort that goes into creating a great and unique band name.

The Name to Fame!

Lars Ulrich, the drummer of the popular heavy metal band Metallica, came up with this name while discussing possible names for a metal magazine. His friend decided to use ‘Metal Mania’ for the magazine, and Lars chose ‘Metallica’ for his band, which was one of the suggestions for the name of the magazine.

Band names are, without a shadow of doubt, one of the most influential factors in a band’s popularity. While a band may practice for endless hours and possess the capability to produce great music, unless the band’s name is one that instantly captures the attention of the audience, all its other efforts might go in vain.

In most cases, band names should be relevant to the kind of music being played and the genre in which it operates. There may be intentional exceptions to this case, but that does not work out too often. Many a time, bands use their names as a symbol or a message that they want to convey by their music.

If you are planning on starting a band, or already have one, but are yet to name it, or want a better name, here is a list of band name ideas divided into various types –

Now that you are armed with all types of band names, go ahead and choose one that suits your group, or use these to come up with a unique band name of your own. Get rocking!!!