Alternative bands emerged from sub genres like pop rock and indie music. They've altered and changed their musical styles, but still manage to keep some elements of the 80s and 90s alive in their music. Here you'll find out all you need to know about alternative music and its influence within the music scene... 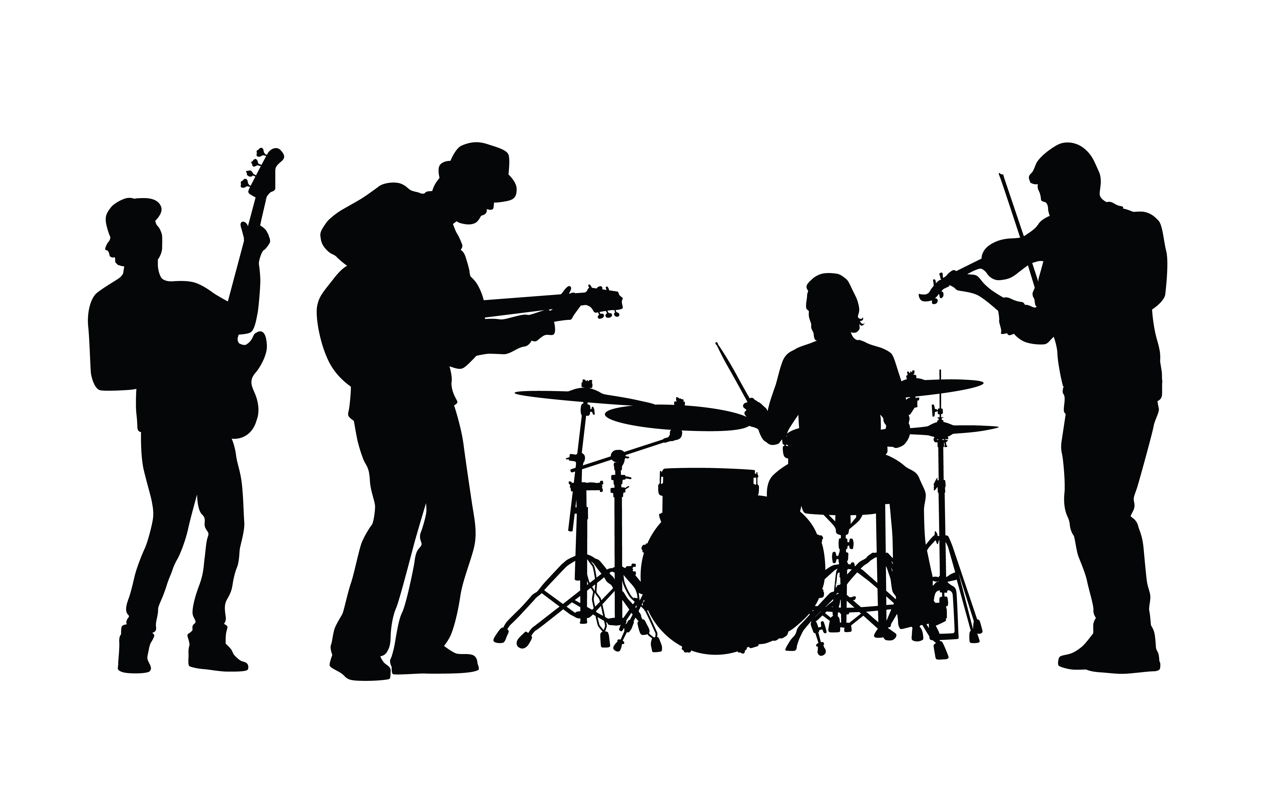 Alternative bands emerged from sub genres like pop rock and indie music. They’ve altered and changed their musical styles, but still manage to keep some elements of the 80s and 90s alive in their music. Here you’ll find out all you need to know about alternative music and its influence within the music scene…

Alternative music took root from college rock and underground music, that classified itself under punk rock, gothic rock, grunge, britpop and so on. The first bands to enter the scene were R.E.M and The Cure, who gained recognition through radio airplay and word of mouth. Nirvana was another epic band to make a breakthrough in the grunge, alternative scene with riffing work and music construction that reflected the alternative rock genre, that ultimately lead to commercial success.

Indie rock bands bent more towards an alternative platform, turning music into a more stylistic punk rock genre, shifting from evident grungy rock to sometimes melodic constructions. Lyrics were based mostly on depression, use of narcotics or environment based situations, delving sometimes into political issues. Jane’s Addiction frontman Perry Farrell, was the founder of Lollapalooza, which is a huge festival that marks epic bands that cover musical genres like hip hop and punk rock, but mostly that of rock and metal.

Other bands that made it big back then on the alternative bands scene that first started out with grunge were Pearl Jam, Sound Garden and Alice in Chains with britpop bands like Oasis and even later acts like Alanis Morrissette and Bush. Alternative bands with female singers were Paramore, Yeah Yeah Yeahs, The Bangles and so on.

Some of the Best Alternative Bands

There are bands that have made it through the 1990s, transitioning to our present decade with improved music techniques and instrumentation, blending their old styles with the new. Some have been able to keep their core music styles intact, white others have deviated to fulfill a different calling. Here you’ll find that they’re still the best alternative bands in the music scene, only exceptional music to offer in their music deliverance.

Tool has managed to stay true to their core selves, where the alternative rock band label tagged the band throughout the 1990s, with their album ‘Aenima‘ peaking on the music charts as one of Tool’s best works. They’ve managed time and again to come out with albums one better than the next, with surprising lyrical themes and album artwork that is impeccable and deep. They’ve moved on from their alternative roots, by going into progressive rock and alternating it with progressive metal as well, shifting from melodic and simple to complex and brutal. Known to be different, Tool is one such band that can turn anything ordinary to highly cognitive and inspiring. They’re known for their artsy music videos that are sometimes the subject of controversy. Awe-inspiring albums that have followed in Aenima’s footsteps are, ‘Lateralus‘ and 10,000 Days‘.

The infamous track ‘Creep‘ gained international recognition only after their album ‘Pablo Honey‘ was released later in 1993. The band has experimented with electronic themes as well as jazz and post-punk. Their album ‘In Rainbows‘ was an epic album on their part, being independently released by the band. Radiohead has proven that you can make it in today’s world by keeping old styles alive, but still creating new ones that people appreciate and come to respect especially by those who are new to the music scene.

Trent Reznor, founder and director of the band, has been able to carry NIN’s music from alternative rock music to a more industrial setting. He now uses more of distortion and noise techniques in his music as well as chromatic and dissonance melodies to produce the end result, sometimes also experimenting with complex time signatures. He also fronts the band ‘How to Destroy Angels‘, with wife Mariqueen Maandig and Atticus Ross.

Coined under the genres alternative metal, alternative rock, hard rock and so on, 3DG have made themselves reach the pinnacle of their success with albums like ‘Three Days Grace‘ and ‘One-X‘, both making it to platinum and double platinum in the US and Canada. Their music styles feature hardcore vocals from Adam Gontier, that can go from melodic and calming to raspy and husky when strained. They’ve come up with albums that relate to the sentiments of people, ranging from emotions like rage, regret, heartbreak and rebellion. Their last album ‘Life Starts Now‘, wasn’t as up there as the last two albums that preceded it, but it wasn’t all that shabby otherwise.

When I first heard their track ‘Down With the Sickness‘, I was instantly hooked. They’ve alternated their music styles from alternative metal to more metalcore in nature today. With albums that have really made a mark in the metal scene, Disturbed has managed to bag a good fan following over the years. The album ‘The Sickness‘ is out in vinyl format with new artwork, exclusive online content and B-sides. Be sure to check out their albums ‘The Sickness‘ and ‘Ten Thousand Fists‘ along with their last album ‘Asylum‘ which released on August 31st, 2010.

Avenged Sevenfold have managed to keep their alternative metalcore styles intact, shifting to a more hard rock front in their album ‘City of Evil‘. Their well put together self titled album, had independently really good tracks that were melodic and brutal with lyrical themes that fit the album well. M. Shadows’s husky voice, is able to go from a soothing Texan-like twang chords to metal infused ones that rip tracks to shreds. Be sure to check out their self titled album, including their last album release ‘Nightmare‘ featuring drummer Mike Portnoy from Dream Theater.

Alternative music has branched out into rock and metal styles, with music bands switching it up as time has elapsed. I hope that these bands are some of your favorites, and if you haven’t checked out their music yet, I suggest you get to it right away.