So they say that one can't think straight when s/he's in love. And while a few OTT expressions of undying love are permitted, anything overtly saccharine can only make the object of your affection cringe. Melodyful gives you 10 cheesy love songs to steer clear from, if sensible romance is on your mind.

So they say that one can’t think straight when s/he’s in love. And while a few OTT expressions of undying love are permitted, anything overtly saccharine can only make the object of your affection cringe. Melodyful gives you 10 cheesy love songs to steer clear from, if sensible romance is on your mind. 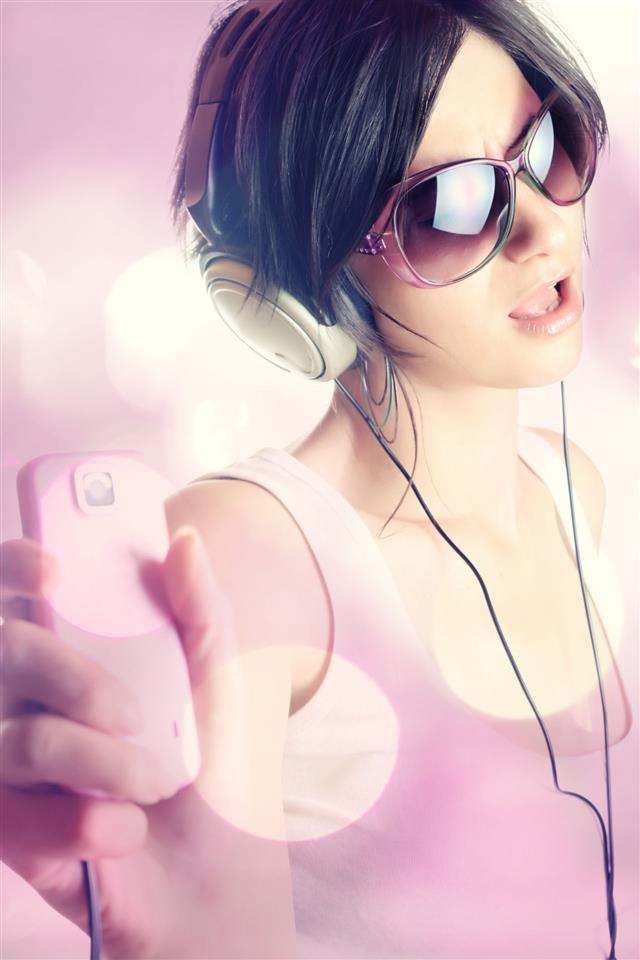 Oh no, no, no, no, and no. Just make it stop. Can’t take any more of the sappy, tacky craptacularness that is this song. We’re living in times when “death do us part” sounds mildly claustrophobic and slightly unbelievable even at a legitimate wedding. But to have it in a song? Just no. No. Really, no.

It doesn’t end here, though. There are hundreds and thousands of these nauseating sap taps out there, and each one among us is guilty of having swooned to those tunes whilst being stone-drunk on love. Let’s just never mention that, ever, and get on to the much enjoyable task at hand.

The songs have not been ‘ranked’ in any way, and is a personal choice of the writer. Opinions will almost certainly differ.

Cheesiest Love Songs of All time

Nothing’s Gonna Change My Love for You | Glenn Medeiros

If I had to live my life without you near me
The days would all be empty
The nights would seem so long
With you I see forever, oh, so clearly
I m-

Alright STAAPH! The ’80s were not too nice a time to be a teenager, and we’re not even thinking of the weird hairdos and clothing here. The music was right up there among all other things dippy, with this particular song coming out tops. Mind you, the song isn’t as cheesy as you’d think―we’ve got more of those offenses listed further―but this one here was so overplayed back in its day, that it just makes you want to rip your ears off in agony every time you hear it now.

My Heart Will Go On | Celine Dion

Okay, so how do you know that a particular love song has overstayed its welcome and has now entered the moldy cheese zone?

A – When you get a whiff of moldy cheese every time the song is played.
B – When it gets transformed into elevator music.
C – When it becomes your grandma’s ring tone.

I bet you’re feeling spoiled for choice while picking the answer. No need to worry―even Kate Winslet herself has gone on record saying that the said song makes her “feel like throwing up” each time it plays. And unfortunately, it does play an awful lot even now.

If this was a competition, Lionel Richie’s Hello would be the crowning glory. It was the unspoken anthem for those suffering from ‘unrequited love syndrome’, in the 1980s. Here’s a sample of the overwhelming sappiness:

I’ve been alone with you
Inside my mind
And in my dreams I’ve kissed your lips
A thousand times
I sometimes see you
Pass outside my door
Hello!
Is it me you’re looking for?

And if you think the lyrics are too cloying, just watch the video. Don’t hold us responsible if you choke and die.

Every Breath You Take | The Police

Oh. My. God. It took me some time to get over the irony of the blooming mess of a song that we have here. This is how it goes:

I’m keeping my can of pepper spray ready even as I type the lyrics, all thanks to the immense stalker-vibe this song gives off.

And yeah, it’s sung by The Police.

Let’s dedicate an entire section of this post to our reigning champion of cheese, Mr. Enrique Iglesias. His offenses began with Hero, sung in a throatier than usual voice, with shamefully cheesy lyrics. Tolerable, until it was replayed till our ears bled. He then gave us Escape, with a video featuring his then-lady love, Anna Kournikova (she eventually managed to escape his love). He eventually followed it up with a song called Tonight―a song despicable enough to have egged Mr. Iglesias to come up with a ‘cleaner’ version.

Ladies, if not for his songs, let’s just mace him for making men think it’s okay to wear that stupid beanie everywhere. And I mean everywhere.

The problem with this song is that it un-does everything that our feminist icons have taught us. Try as we can to un-think it, we can’t un-remember our self-respect and beg someone who has broken our heart to come back and un-break it.

Said I Loved You … But I Lied | Michael Bolton

You are the candle, love’s the flame
A fire that burns through wind and rain
Shine your light on this heart of mine
Till the end of time

Vintage Michael Bolton. Cheesy to its very core. And mind you, this was sung by the Michael Bolton of yore―the one with those billowing blond locks, wearing a shirt that was unbuttoned almost to his waist, singing in a raspy she-male kinda voice. Feel free to seek therapy if you still like this song.

Just The Way You Are | Billy Joel

I said I love you and that’s forever
And this I promise from my heart
I couldn’t love you any better
I love you just the way you are.

So sings the man who wrote the song for his wife, only to be divorced in a few years. Truth is, reality sucks, and there’s no knowing what the future will bring. Anyone who claims of loving someone “forever” is simply binging on a whole lot of Gruyère. Keep it in the moment, all you mooney-eyed lovebirds!

So Mr. Meat Loaf here is saying that he’ll do anything for love … but then he won’t do it. Umm … okay, if you say so, mister.

I need a little help comprehending this antithesis of a song. Is it a cipher of some sort, understood only by the minds that are temporarily paralyzed by Cupid’s poison-tipped darts? Anything? Anything?

The Greatest Works of Justin Beiber and One Direction

…And others of their ilk as well. Teeny boppers are the worst offenders when it comes to churning out cheesy love songs, but we can’t really blame them, can we? It only hurts to know how they mint their millions even before they can legally drive, capitalizing on the utter agony that is being in love.

Songs like these can only drive us insane when we’re not punch-drunk on love. Allow your guard to slip, and Cupid’s poisonous dart is sure to make you compile an entire play list of these.