This article consists of some good tap dance songs that you can practice with to improve your tap dancing skills. Read on to know more about songs for tap dancing... 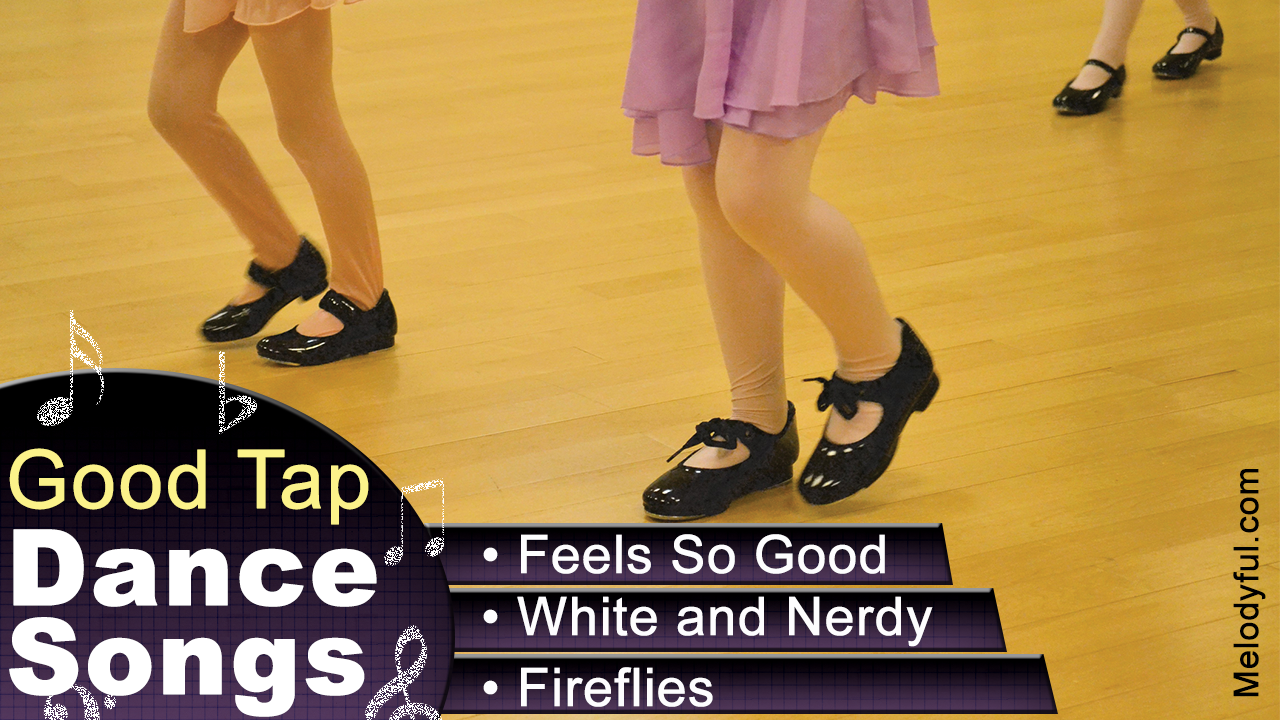 This article consists of some good tap dance songs that you can practice with to improve your tap dancing skills. Read on to know more about songs for tap dancing…

‘Dancing is dreaming with your feet’. – Author Unknown

Choosing tap dance songs is very easy. You simply have to go in for those tracks on which your feet will be able to catch up with the rhythm and tempo. There are hundreds of songs available that can be played and used for tap dancing. If you are thinking of choosing fast songs to tap to, it is not a necessity that you should consider only those which have rapid beats. You can certainly tap dance on slow songs as well. You just have to tap on those points which do not have beats played, but being in the rhythm of the music. Let us know more about tap dance first, before moving on to a list of good songs for feet tapping.

Tap dance is a kind of dance wherein the dancer exclusively uses his feet. The upper part of the body is not moved much. In this dance, the dancer puts on special kinds of shoes which have metal plates at the heel, at the toe, and some other places. The performer dances with tapping such shoes onto a hard surface in a rhythmic pattern with the appropriate kind of music. The sound that comes out of the tapping is similar to that made by professional percussionists. Tap dancers only need a specific rhythm, and it is up to them to make variations in tapping, being in sync with the tempo of the song playing. The following is a list of some songs that can be played for the purpose of tap dancing.

Note that this list also comprises modern dance songs that can be tapped to.