A sub-category of emo, screamo takes on a more vibrant color that displays the darker and aggressive side of music. Here are the bands that defined and strengthened scremo for the world. 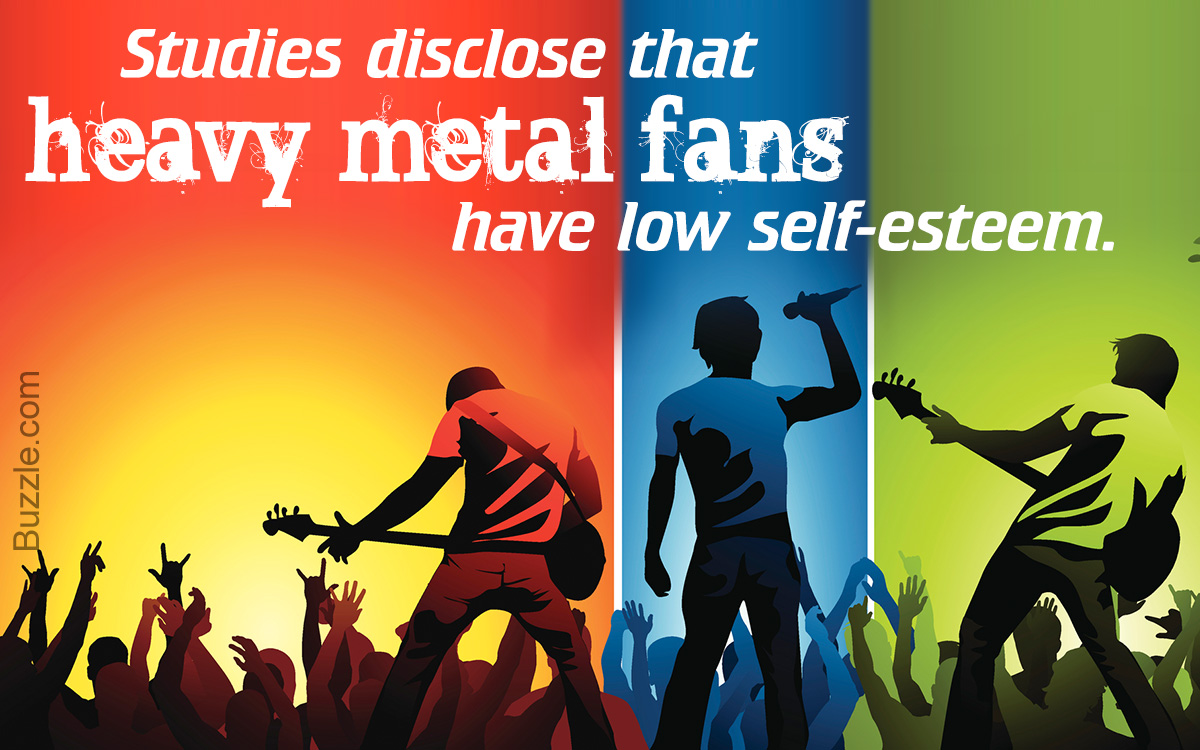 A sub-category of emo, screamo takes on a more vibrant color that displays the darker and aggressive side of music. Here are the bands that defined and strengthened scremo for the world.

Today’s music seems to have an infinite number of categories and sub-categories. So much has been created and so much more still waits to be displayed, that every band proves to be as unique as the next one. This is the basis of the birth of screamo.

What is Screamo Music?

There are a lot of different beliefs and considerations regarding screamo bands and the music type. Some believe that screamo is a music sub-genre of hardcore punk, whereas others consider it to be a variant of old emo music. However, a majority of musicians from the music scene believe that it relates to discordant instrumental riffs, extremely high-pitched vocals and screams. It started somewhere around the early 1990s in the USA and in certain regions of Europe. However, screamo was pretty much cemented by the mid 90s by bands like Orchid, Saetia, and Hot Cross.

When screamo was unveiled, it was meant to be a reprise of hardcore punk and emo music. It originally stuck to the main hard rock instruments (bass, drums and a dominant lead guitar). However, over time, this music underwent some changes and bands started to experiment with different sounds, keyboards and synthesizers soon took up a fixed spot. As the screamo sound kept changing, notable shifts in tempos and rhythms were also included. Today, after all the experimentation, what we call screamo is something that of a cross between emo and punk. The lyrics stay soft and emo, but the vocal style is more of an alternation between soft singing and heavy screaming. The primary instrument stays as the guitar, dropping heavy riffs that are stitched together by creative transitions. Screamo may not be as popular as hard rock or metal, but the fans stay loyal to it regardless. It still stays as a minor community. So for those who want to know the best of screamo, here’s a list to get you started with.

11 Best Screamo Bands of all Time

Bear in mind the next eleven bands are categorized only in alphabetical order. You may choose to favor anyone among them as the best, but that only stays as a personal choice.

Best Album: The Emptiness (2009)
Best Song: Circle VII: Sins of the Lion
One of the best screamo bands out there, influenced mostly by rock bands like: The Beatles and Sonic Force.

Best Album: Crisis (2006)
Best Song: This Could Be Anywhere in the World
This Juno-nominated Canadian band defines screamo at its best. Nominated for a host of awards, won ‘Favorite new Indie release’ for Crisis. Check out their music videos, definitely worth a watch.

Best Album: Someday Came Suddenly (2008)
Best Song: Stick Stickly
One of the more experimental screamo bands that use electronica to pump up their music.

Best Album: Reckless and Relentless (2011)
Best Song: The Final Episode (Let’s Change the Channel)
The best Brit Metal/screamo band out there, by a long shot.

Best Album: Set the World on Fire (2011)
Best Song: The Legacy
Bringing the glam back in metal, the Black Veil Brides is an epic band that seems to be staying on top for a long time.

Best Album: City of Caterpillar (2002)
Best Song: A Little Change could go a Long Ways
One of the older screamo bands, worth a check.

Best Album: Dying is Your Latest Fashion (2006)
Best Song: The Guillotine
IMO, it was a great band till Ronnie was still in it, not as great today.

Best Album: Chaos is Me (1999)
Best Song: She has a Cold, Cold Heart
Another old screamo band, known for their brilliant execution and piano.

Best Album: A Retrospective (2001)
Best Song: Woodwell
Very short-lived band, became famous after breaking up in 1999. Regarded as a definitive screamo band, they were mostly underground when they were together.

Best Album: Full Collapse (2001)
Best Song: I am the Killer
Known for the vocals of Geoff Rickly, who has a rather unique singing and screaming voice.

Not that I’m taking anything away from any of these bands, I just believe that the above bands are more accepted as popular ones.

Note that some of the aforementioned screamo bands are also associated with punk rock, alternative rock, and metalcore music. By reading this article, you must have understood more about screamo music and the bands that play it.