The hyperbole has always been a rather useful literary device in the arsenal of most song writers. In this Melodyful post, we've rounded up a list of 10 popular songs with a hyperbole in the lyrics; do take them literally, and have a great laugh.

The hyperbole has always been a rather useful literary device in the arsenal of most song writers. In this Melodyful post, we’ve rounded up a list of 10 popular songs with a hyperbole in the lyrics; do take them literally, and have a great laugh. 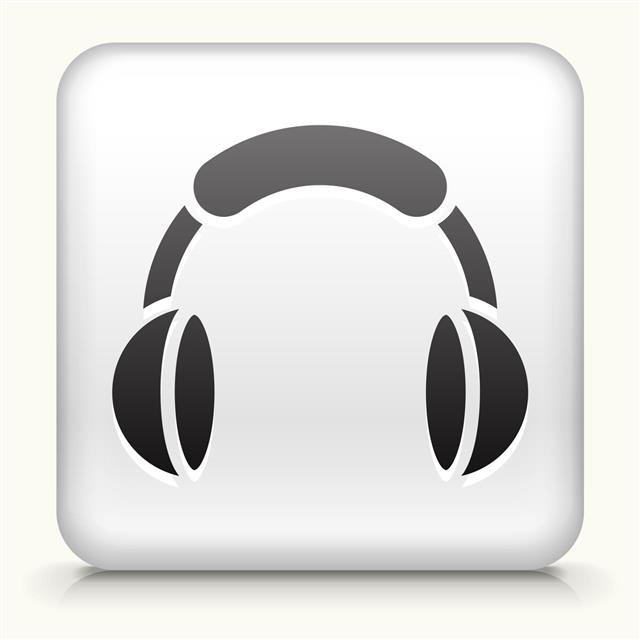 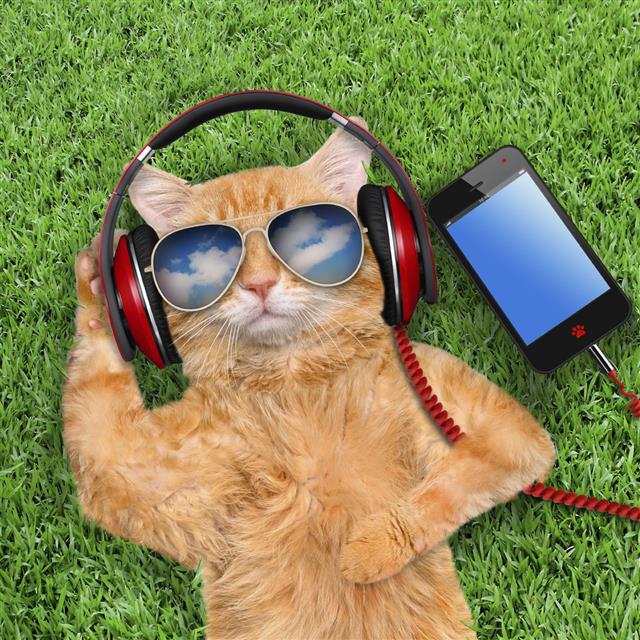 is a figure of speech which makes use of exaggeration to make a strong impact, but is not meant to be taken literally.

Exaggeration is the one literary tool which lends an interesting twist along with an element of surprise to our language. And besides, it’s just pure fun when we try to go overboard with our exaggerated exclamations; for instance, “I’m so hungry, I could eat a cow!” or “This backpack feels like a ton of bricks on me!”. We know how one can’t really eat an “entire” cow, or that a “ton of bricks” is just too much for one person to actually lift.

The whole point of using a hyperbole is to shock the listener into paying attention to what’s being said. The device is used to great effect in both, prose and poetry, especially to garner attention. Even musicians and songwriters have not spared it, particularly those who’ve penned some really sappy love songs―seems like a lovestruck heart offers ample scope to go all hyperbolic.

To the Moon and Back – Savage Garden

“I would fly to the moon and back if you’ll be…
If you’ll be my baby
Got a ticket for a world where we belong
So would you be my baby?”

So, we all know how the moon offers an inhospitable environment for humans, and it just doesn’t make sense for anyone to simply “fly to the moon and back” to get someone to profess their love to you. But then, celestial bodies have held a special allure for people in love ever since our great-great-great-great-great grandpa’s times. So there!

Cry Me a River – JUSTIN TIMBERLAKE

JT admitted to having written this song to mirror his breakup with fellow popstar Britney Spears. Now, we’re not into speculation of any kind, but not only is it physically impossible for someone to “cry a river”, but also that Britney had long moved on, and wasn’t really mopping over Justin, if the grapevine was to be believed.

We haven’t forgotten to highlight the hyperbolic phrase in the lyrics; it’s just that this entire chunk is as OTT, as people in love usually are. Because, if you want someone to pick “little pieces of your heart, mind, and soul”, you might as well end up dead. Morbid, much?

Well, if your skin is hot enough to melt popsicles, you’d probably be suffering from a ghastly sunburn. And as we all know, California “gurls” do have gorgeous, “sun-kissed skin”, but to say that it melts popsicles is too much of an exaggeration, really.

Wouldn’t it be a shame if immense happiness could lead to death? One would rather jump in glee, or do a spirited dance, or even go cartwheeling. But dying out of happiness? Nuh-huh.

Back to Black – AMY WINEHOUSE

“We only said goodbye with words
I died a hundred times
You go back to her
And I go back to
Black, black, black”

Heartbreak can be a *lady dog*, to say the least. And when the love of your life deserts you for someone else, it does leave you a lot sad. But you see how insipid our description is? Amy Winehouse did a much better job with her hyperbolic “I died a hundred times”. Brilliant, really.

Stole My Heart – ONE DIRECTION

“Under the lights tonight
You turned around, and you stole my heart
With just one look, when I saw your face
I fell in love”

Love and romance is eponymous with that one, singular organ in our body―we’re talking about the heart, of course. Hundreds of popstars, one-hit wonders, country singers, and rock bands have made merry with a simple reference in their song to this one organ, and made their millions. In the real world, stealing hearts is unacceptable, even if you’re a qualified cardiac surgeon.

Even if we bypass the exaggeration that is “strumming my pain with his fingers”, it is really hard to believe that it’s possible to “kill someone softly with a song”. Unless the singer in question has really, really horrid vocals.

No one can live to “tell you what it really is” or “tell you what it feels like”, let alone put up a fight if there’s a steel knife wedged in their #*@!%$& windpipe. Exaggeration at its best, sung by the inimitable Eminem himself.

Just picture it in your head―just visualize it for a microsecond. “It’s. Raining. Men.” Now answer very sincerely, would you “Hallelujah” in response? We think not. Even Geri Halliwell has covered this song in all its hyperbolic glory. And “drumrolls” to that.

So you see how a hyperbole can be put to great use if you’re looking to make a really successful song? Nothing strikes a chord quite like exaggeration does, and the collective popularity of all these songs stands testimony to the fact.