Songs About Moving On

Music is a great healer. That's why, listening to songs can sometimes make it easier for us to let go of our hurts, and look at life with positivity again. Scroll down for some inspiring and motivating songs about moving on and being strong...

Home / Uncategorized / Songs About Moving On 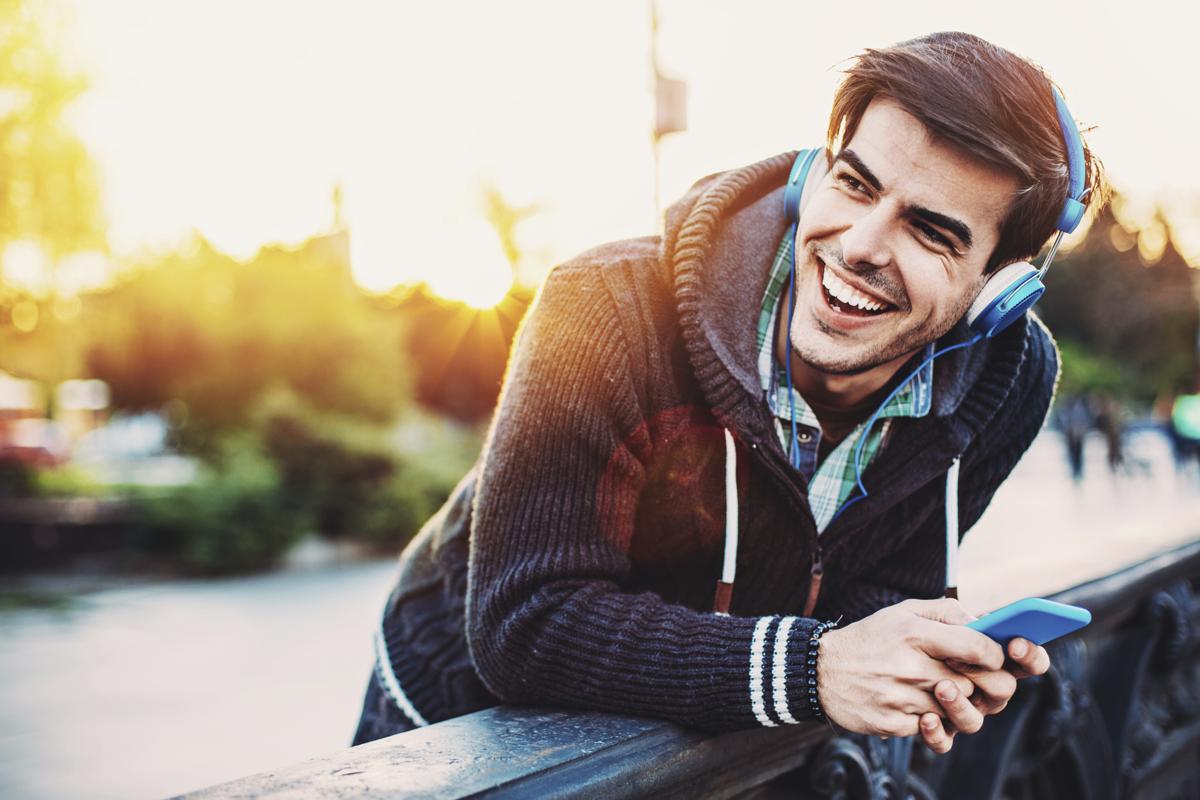 Music is a great healer. That's why, listening to songs can sometimes make it easier for us to let go of our hurts, and look at life with positivity again. Scroll down for some inspiring and motivating songs about moving on and being strong…

“Letting go of someone dear to you is hard,
but holding on to someone
who doesn’t even feel
the same is much harder.
Giving up doesn’t mean you are weak!
It only means that
you are strong enough to let go!” – Anonymous.

A breakup is never easy. Whether you initiated it, or it was the other person or it was a mutual decision, a breakup always hurts! If you have recently seen the end of an important relationship, you must be going through a lot of mixed emotions. A part of you will be angry, a part of you sad and a part of you immensely bitter and revengeful! But as it is said, fostering negativity in any form never benefited anybody. So, instead of feeling down or thinking of ways to get back at your ex, move on in life!

Moving on, however, is easier said than done. This is where music comes to our rescue to help us get over our blues. Art, in any form, whether it is the written word i.e. moving on quotes or music can help in quickening the healing process post a relationship breakup.

Songs on Being Strong

Here’s hoping that these songs help you become stronger and inspire you to look ahead rather than at the past. As Oprah Winfrey puts it, “Breathe. Let go. And remind yourself that this very moment is the only one you know you have for sure.”