The following article lists some of the best punk rock love songs. If you thought that punk rock is all about rebellion, then probably you have never heard these punk love songs. 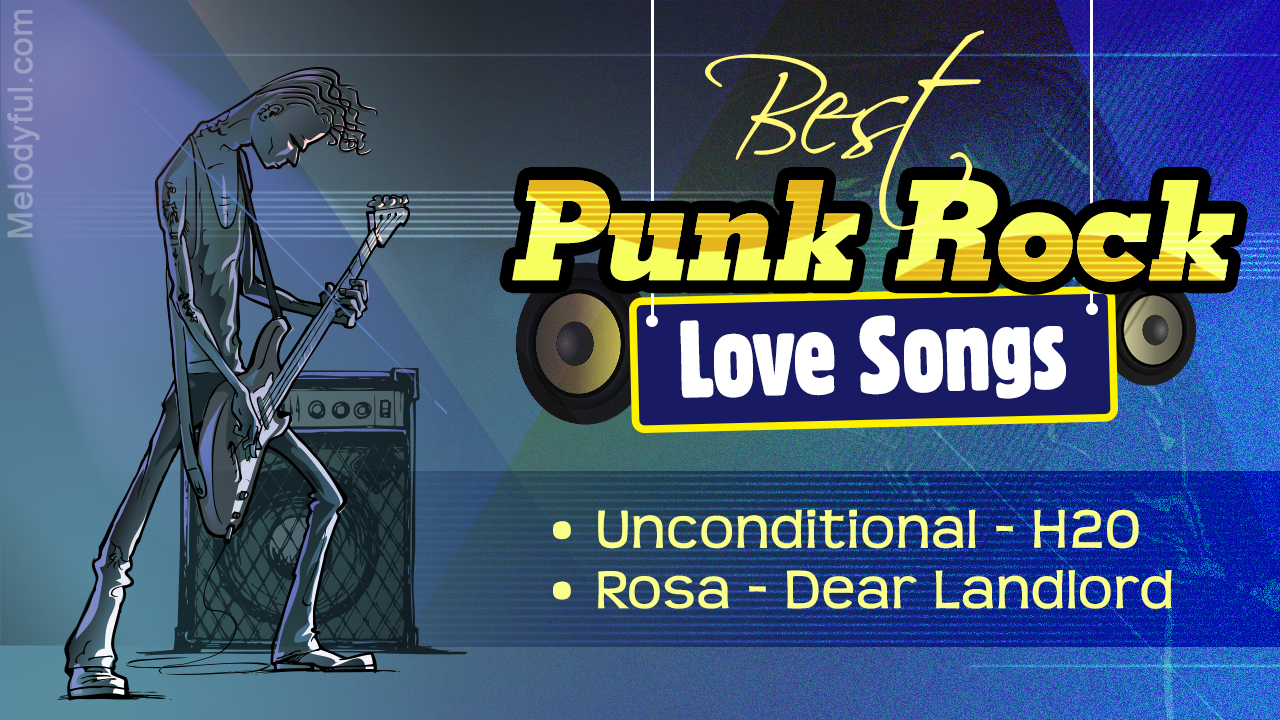 The following article lists some of the best punk rock love songs. If you thought that punk rock is all about rebellion, then probably you have never heard these punk love songs.

Punk rock, a rock music genre, known for its fast-paced, edgy music, short duration tracks, and lyrics which talk of anarchy, politics, rebellion, or partying, is the last thing on anyone’s mind while thinking of love songs. However, not everyone (except for the lovers of punk rock) knows that there have been quite a few soulful, mushy love songs produced in this genre of music as well. Scroll down for a list of some of the best ones.

This list consists of some pop, folk, and soft punk songs as well. The songs are sung by some of the best bands as well as those that are not much known. Nevertheless, each and every song in this list is amazing and a treat to listen, especially for those who appreciate this kind of music.