The world was introduced to Mexican music in the late '70s. There is a huge array of different genres in Mexican music, resulting in a perfect blend of its pre-Hispanic civilization and colorful Spanish culture. 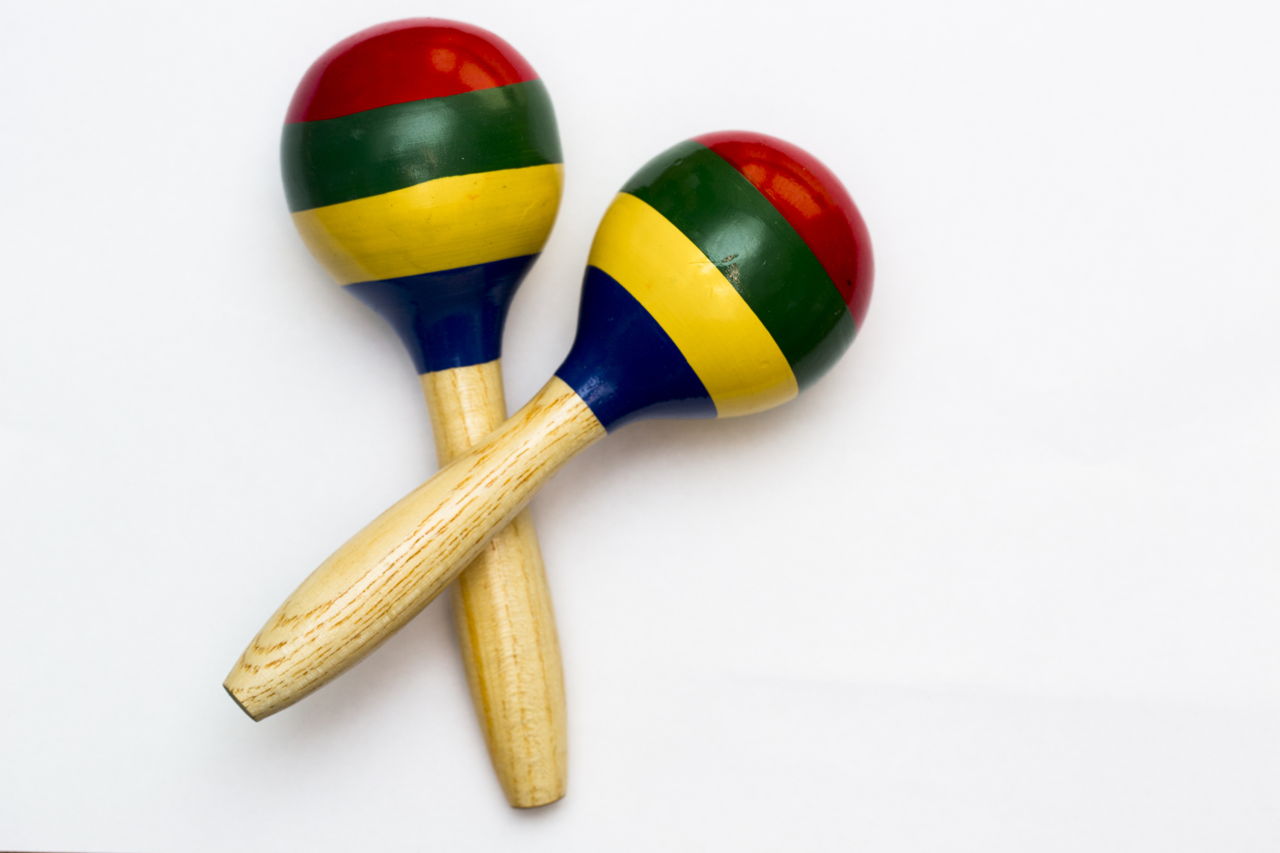 The world was introduced to Mexican music in the late ’70s. There is a huge array of different genres in Mexican music, resulting in a perfect blend of its pre-Hispanic civilization and colorful Spanish culture.

Mexico is a country familiar to the lovely sounds and the catchy beats of music as early as the times of the Mayan and Aztec civilizations. Of course, changes in the preferences and in the music patterns did take place with the passing time, but the basic nature of the Mexican people remained the same. The present day music is a motley of various forms of music and can be classified into two main types, namely folklore and popular modern-day music.

At the time of the Mayan civilization, percussion instruments were primarily used, like the maracas and drums. Other instruments like the ocarinas and flutes were used a little later. During the time of the Aztec civilization, various kinds of hymns were introduced to praise the warriors and the cantares. These ancient musical forms were an irreplaceable part of the pre-Columbian era, till the exploration of Hernando Cortes, the Spaniard who defeated the Aztecs to conquer Mesoamerica.

He brought the priests, soldiers, African slaves and melodious Spanish music along with him. It was not too long after that, that all the three cultures of music, namely Mesoamerican, Spanish, and African were unified to form a new and unique form of music.

Around 1800, when Mexico got independence from Spain, Mexican music was introduced to the other European forms of music like the polka and the waltz. It reflected on the traditional music of ‘the nine sons’, with each one representing a particular Mexican region. The name ‘son mariachi’ means the ‘dancers on a wooden platform’ and was the most familiar son in the past. But today Mariachi is referred to as a band of eight performers. Usually three guitarists, three violinists and a trumpet player form a band. Modern-day Mariachis can be hired to play at events and are immensely popular amongst the tourists.

The band dresses in the veteran ‘charro’ (Mexican term for cowboy) costume, and usually plays the typical music from the state of Jalisco, in short, the music of the ‘Huichol’ people. Another traditional Son that is popular in Mexico is ‘Son Jarocho’. It is indigenous to the state of Veracruz. This Son has been tremendously influenced by the Creole, Cuban and African music. A special harp from Veracruz, better known as ‘arpa jarocha’, is the essence of the arocho.

Before the Mexican revolution, another son named ‘Son Jalescenses’ used to be sung on the ranches of Mexico. That is the reason jalescenses is popularly known as ‘ranchera’. Ranchera symbolize the simple country music themed on the feelings of love and patriotism. It is deeply influenced by the European waltz and the romantic Latin bolero.

At the time of the revolution, the imperishable ‘Corrido’ took birth. Corrido is a form of ballad that tells the stories of the exploitation of the country during the revolution. Modern-day corridos reflect the day-to-day life of the Mexican people and still tells the tales of the political scandals and the recent happenings.

Also referred to as the ‘el norte’, meaning ‘the north’, norteño is the most popular form of music in Mexico, as well as the United States. This genre was invented during the ’20s. The ‘bajo sexto’ (a 12 string guitar) and the accordion are the defining instruments of norteño. Norteño is mainly popular for the enticing aroma of its country music, and its clean and steady rhythm.

Mexican music is quite influenced by this lively form of dance music. Bohemian migrants to Texas brought the polka beats along with them. Eventually, both the mariachi and ranchera were blended in the lively polka beats, that later became an essential part of the norteño music.

Tejano is also called the ‘tex-mex‘. Norteño gave birth to this musical genre as well. The origin of tejano lies near the Mexico-Texas border. Tejano is a gift of the Mexican people who moved to Texas, especially in the Central and the Southern Texas. It is a blend of a variety of musical genres across the continent, including the blues, rock and cumbia. It also has the hip-hop and disco adding more lively flavors to it.

Banda is a blend of almost all the genres of the Mexican music, like the corridos, boleros, baladas, cumbias, rancheras, and also rock and pop. Banda is basically a big brass-based form of music that mainly relies on percussion. It originated in the Sinaloa state of Mexico. Around 10 to 20 people are present in a band.

The music industry in Mexico is always bustling with new arrivals of various artists. An average Mexican listens to all the popular forms of music, such as the pop, rock, heavy metal, etc. Their songs are composed in both English and Spanish.

Rock is referred to as ‘rock nacional’, meaning national rock. The world rock events have definitely inspired the rock artists in Mexico. In the late 60’s, rock bands strictly had to organize underground events. The ‘Woodstock Music and Art Fair’ (Rock y Ruedas de Avándaro) was one festival where various groups used to display their talents. It was the time when Carlos Santana became hugely popular at Woodstock.

The ‘Latin ska’ movement began around the 80’s. It was a movement inspired by the Jamaican ska which is a mixture of Caribbean mento, American jazz, Calypso, and R&B (Rhythm and blues). Mexican rock was limited only to Latin America till late ’90s. It is really a combination of its traditional music and daily life stories.

Young musicians have grown up on contemporary hip-hop, rock and jazz. This has made the paradigm shift from traditional Mexican regionalism to global Latin recognition. Named as the ‘Latin alternative’ from the 90’s, it has spread like a wildfire across the globe. Contemporary artists of this genre have raised the standards and the expectations of the Latino music lovers.