Legendary singer, super mom, and culinary expert, Trisha Yearwood, has truly lived her life like her song 'American Girl'. She was a simpleton country girl, who made her way up the glamorous world. 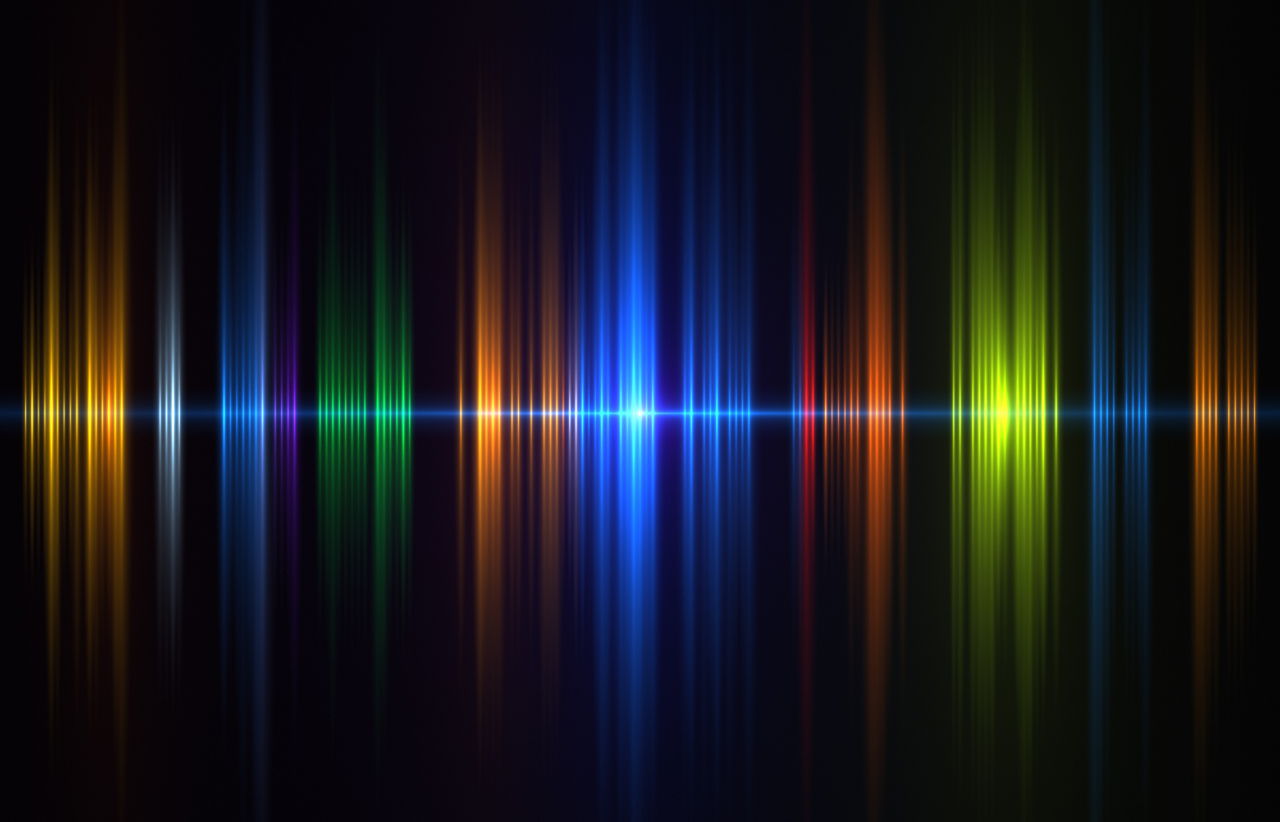 Legendary singer, super mom, and culinary expert, Trisha Yearwood, has truly lived her life like her song ‘American Girl’. She was a simpleton country girl, who made her way up the glamorous world.

Born to Jack and Gwen Yearwood, on September 19, 1964, Trisha Yearwood was always fond of music. She grew up in Monticello, Georgia, where her father worked as a local banker and farmer while her mother worked as a school teacher. During her school days, Yearwood participated in many musicals, sang in choirs, and took part in many talent shows. Ironically, this Elvis Presley fan never won any accolades for her music in school. After graduation she began pursuing a two-year business degree at the University of Georgia. At the end of the first semester, Yearwood transferred to Belmont University in Nashville, Tennessee, to be closer to country music.

Trisha Yearwood served an internship at ‘MTM Records’ at the end of which, she was hired as a full-time employee. She became a backup singer for some up-coming artists. With the company’s resources, she recorded some of her demo singles. Yearwood had her breakthrough when she sang for Garth Brooks’ ‘No Fences’ in 1990. In 1991, producer of Nashville, took notice of her and signed her up for MCA Nashville Records. It was in this year that Trisha made her debut in Brooks’ 1991 tour. After this, there was no looking back for this legendary star.

Again in 1991, Yearwood released her self-titled album, which topped the charts with the songs ‘She’s in Love with the Boy’, ‘Like We Never Had a Broken Heart’, ‘That’s What I Like About You’, and ‘The Woman Before Me’. She toured a lot with Brooks’ who played a key role in composing ‘Like We Never Had a Broken Heart’. Yearwood became the first ever country singer to have sold a million copies of an album. Her album is recorded to have sold two million copies and still holds the rank of the best-selling music album ever! RIAA honored the album with 2x Platinum certificate.

Yearwood made it to the second position on Billboard Country Chart in 1992, with her tracks ‘Wrong Side of Memphis’, ‘Women Walk the Line’ and a duet with Don Henley ‘Walkaway Joe’ from ‘Hearts in Armor’. Her third album in 1993, ‘The Song Remembers When’ also reached the same position on Billboard Country Chart with the song ‘Better Your Heart Than Mine’ finding its way into the top 25. The succeeding year saw Trisha Yearwood in Yule element when she released her album ‘The Sweetest Girl’. In 1994, she won her first Grammy and recorded a scintillating duet with Aron Neville ‘I Fall to Pieces’. In the same year, Lisa Gubernick wrote her biography, titled ‘Get Hot or Go Home: Trisha Yearwood – the Making of a Nashville Star’. Her fourth album hit the stores in 1995 with the lead single ‘Thinking About You’. Yearwood finally made it to the number one with her ‘XXX and OOO’s (American Girl)’. The song spoke about a young woman’s ambitions and dreams, very similar to her own story so far.

She performed at the closing ceremony of the 1996 Summer Olympics in Atlanta. In 1997, Yearwood released a compilation of her songs under the title of ‘A Collection of Hits’, which reached the top five. One of her unreleased tracks ‘How Do I Live’ was heard in Con Air, which was re-sung by LeAnn Rimes at the same time. However, the country music lovers favored Yearwood’s voice. She even won a Grammy for ‘How Do I Live’. In 1997, she was awarded with the ‘Top Female Vocalist’ accolade by Academy of Country Music and ‘Female Vocalist of the Year’ by Country Music Association in the same year and once again in 1998. Her third Grammy came with the ‘Best Country Collaborations with Vocals’, which she did with Brooks.

In 1998, Yearwood released ‘Where Your Road Leads’. The 2000 album, ‘Real Live Women’ was influenced by her emotional turmoil and divorce. The 2001 release ‘Inside Out’ topped the fourth position with ‘I Would’ve Loved You Anyway’. By 2002, Yearwood moved her inclination from singing to acting.

In 1993, she featured in ‘The Thing Called Love’. She also played the part of Lt. Commander Teresa Coutler on a TV Show ‘JAG’ which has had several seasons. Despite her acting stint, she came out with ‘Jasper County’ in 2005. Yearwood’s tenth album ‘Heaven, Heartache and Power of Love’ came in November 2007.

In April 2008 this country singer, published her own cook book with authentic 120 Southern recipes. The book ‘Georgia Cooking in an Oklahoma Kitchen (Recipes From My Family to Yours)’ has several pictures taken in and around her house.

On the personal front, Trisha Yearwood had a rocky life with three divorces. Her first marriage to Christopher Latham in 1987, ended in 1991. On May 21, 1997, Yearwood entered into a wedlock with Robert Reynolds, the bassist from ‘The Mavericks’. They legally separated by 1999. Finally, Yearwood married her close friend, colleague and mentor Garth Brooks on December 10, 2005. They had a private wedding in Owasso, Oklahoma where the couple stay. A superstar, super singer, and a super mom to her three daughters from first marriage, Taylor, August, and Allie, loves cooking, reading, and hiking, when she is off screen.