Mark Knopfler is a famed musician who has achieved considerable success. He made his name with the band Dire Straits, before subsequent and successful solo ventures. Read on to know more about his life... 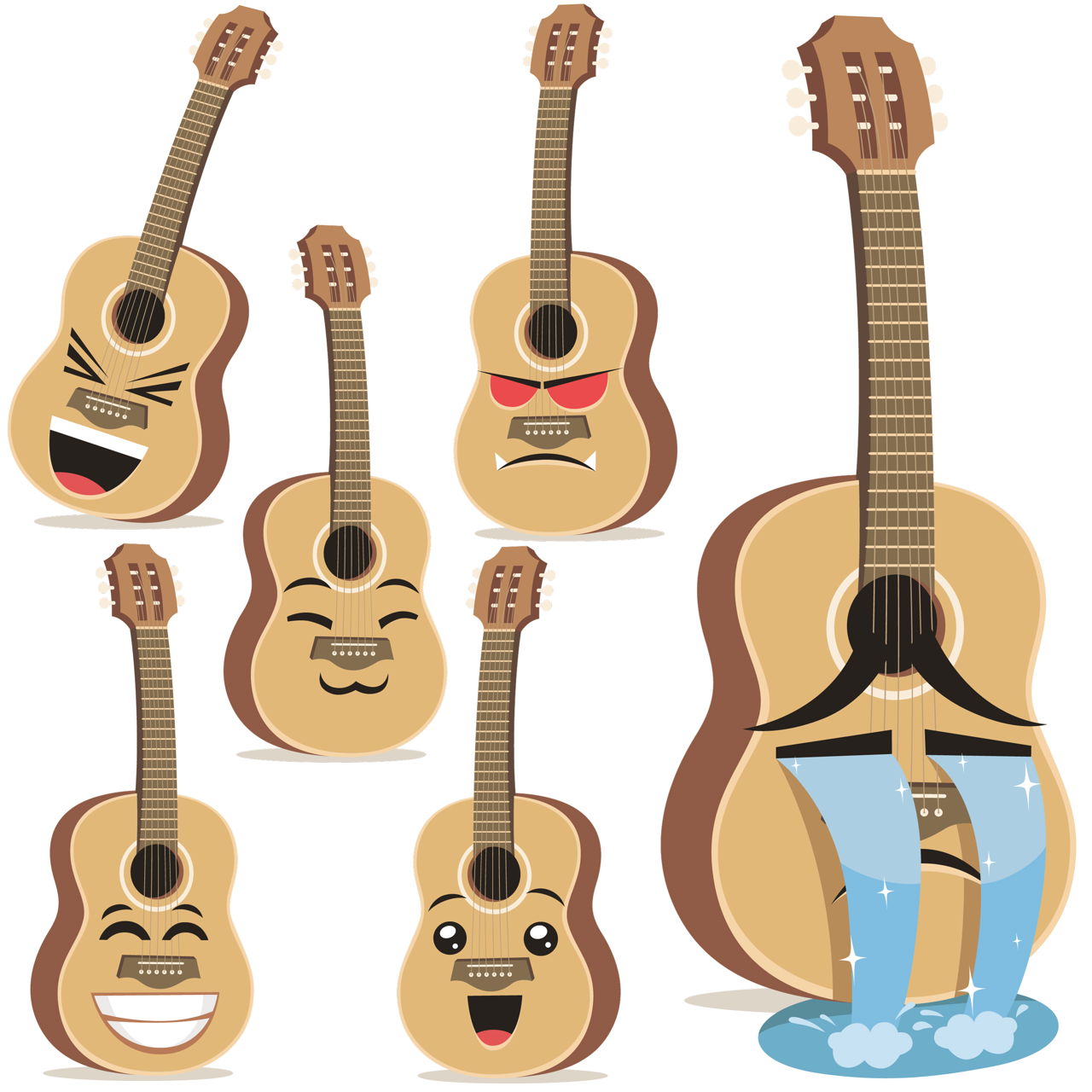 Mark Knopfler is a famed musician who has achieved considerable success. He made his name with the band Dire Straits, before subsequent and successful solo ventures. Read on to know more about his life…

Mark was born on August 12, 1949, in Glasgow, Scotland. His father was a Jewish architect from Hungary while his mother was English. His father was forced to flee fascist Hungary because of his communist sympathies. His family shifted to Newcastle when he was seven.

He attended Gosforth Grammar School, where his uncle Kingsley’s harmonica and boogie-woogie piano playing inspired him. In his teens he bought a 50-pound guitar, and participated in a few schoolboy bands. He subsequently studied journalism, and got a job for the Yorkshire Evening Post in Leeds. He wrote about new bands, and decided to go to London to jump-start his music career.

In London he worked as a lecturer, and gave guitar lessons. His brother David came to London, and, over a night of experimenting with their guitars, realized they were into the same kind of music. Mark moved in with David and his flat mate John Illsley, a promising bass player. During the summer of 1977, they rehearsed Mark’s songs, but were missing a drummer. Mark remembered a friend he had worked with before, called Pick Withers.

A friend of Pick’s was the source of the name ‘Dire Straits’. In 1977 they dispatched a now-famous demo tape, and were signed a few weeks later. Two years later, the band scored their first hit, ‘Sultans of Swing’. They were dubbed the Biggest Band in the World, and the album ‘Brothers In Arms’ was one of the biggest selling albums of all time. In 1982, Dire Straits released their fourth album, ‘Love Over Gold’; which included ‘Industrial Disease’, ‘Telegraph Road’, and the hit ‘Private Investigations’, which became a popular live song. At that time, Mark Knopfler was also involved with other projects, including writing the music score for the film ‘Local Hero’, which was released in 1983. The soundtrack album ‘local hero’ was a big success, and it was followed in 1984 by the score for the film ‘Cal’. He was also associated with artists such as the Chieftains, Waylon Jennings, and Vince Gill.

His first marriage was to Kathy White, his girlfriend from his school days. The marriage was short-lived. Knopfler married Lourdes Salamone in November 1983. They had twin sons, Benji and Joseph, in 1987. The marriage ended in 1993. His third marriage was with Kitty Aldridge in 1997. They have a daughter, Isabella, who was born in 1998. Their second daughter, Katya Ruby Rose, was born in 2003.

Dire Straits was dissolved in 1995. Subsequently, Mark has continued to record and produce albums as a solo artist. His debut solo album, ‘Golden Heart’, was released in 1996. Queen Elizabeth named Mark an Officer of the Order of British Empire (OBE) on New Year’s Eve 1999. In 2002, he released ‘Shot at Glory’. He had a motorcycle accident in March 2003. In 2004, he released ‘Shangri-La’. In 2006, he released ‘All the Road Running’, a joint project with Emmylou Harris. This was recorded over the span of almost seven years. He released ‘Kill to Get Crimson’ in 2007. Mark currently lives in Chelsea.