American singer, songwriter, actress, and entrepreneur whose immense popularity in the 1980s and '90s allowed her to achieve levels of power and control unprecedented for a woman in the entertainment industry. 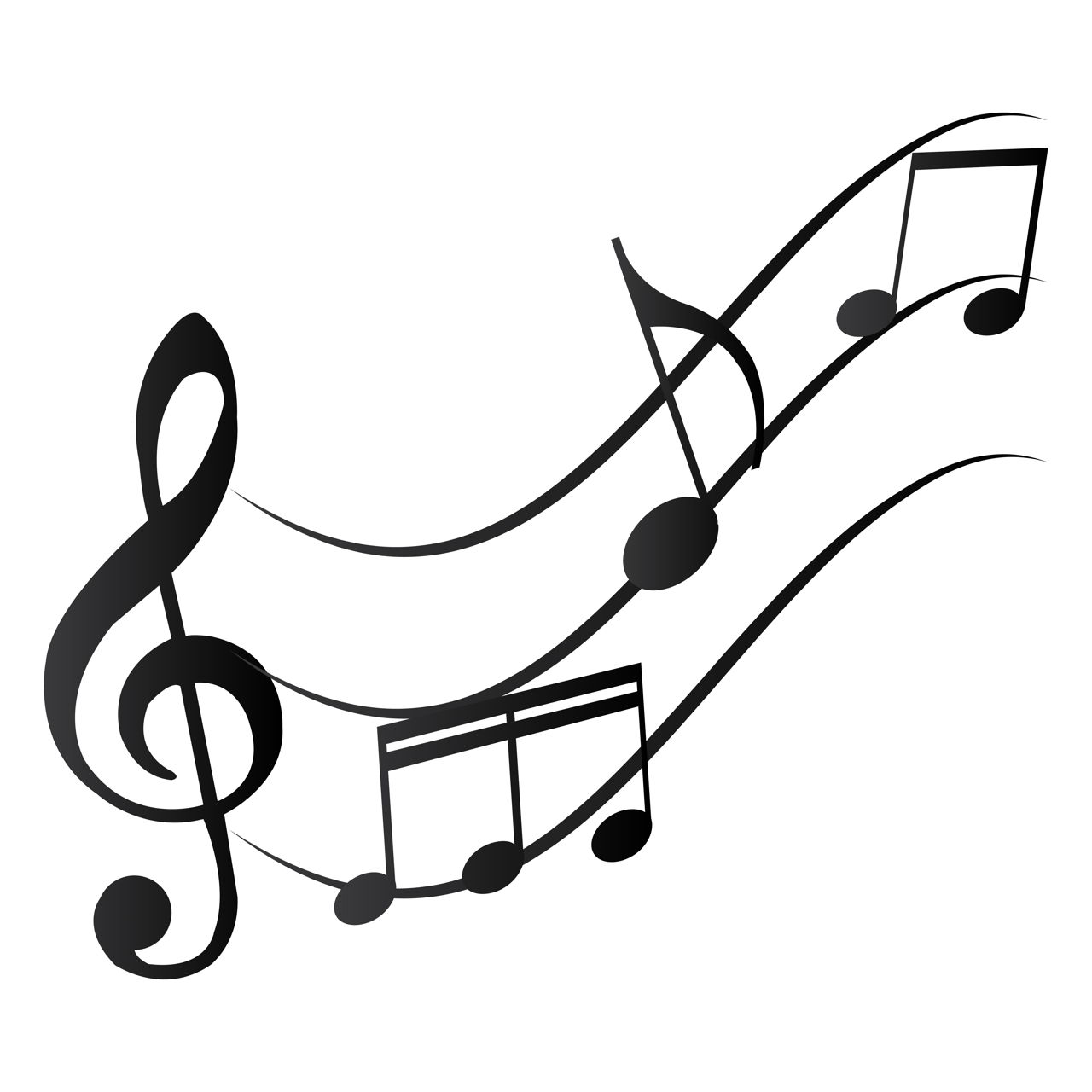 American singer, songwriter, actress, and entrepreneur whose immense popularity in the 1980s and ’90s allowed her to achieve levels of power and control unprecedented for a woman in the entertainment industry.

Madonna was the first female artist to fully exploit the potential of the music video. She collaborated with top designers (Jean-Paul Gaultier), photographers (Steven Meisel and Herb Ritts), and directors (Mary Lambert and David Fincher), drawing inspiration from underground club culture or the avant-garde to create distinctive sexual and satirical images from the knowing ingenue of “Like a Virgin” (1984) to the controversial red-dressed “sinner” who kisses a black saint in “Like a Prayer” (1989). By 1991, she had scored 21 Top Ten hits in the United States and sold some 70 million albums internationally, generating $1.2 billion in sales. Committed to controlling her image and career herself, Madonna became the head of Maverick, a subsidiary of Time-Warner created by the entertainment giant as part of a $60 million deal with the performer. Her success signaled a clear message of financial control to other women in the industry, but in terms of image she was a more ambivalent role model.

From 1985-87, Madonna turned out a stream of irresistibly catchy singles. “Crazy For You”, her second US chart-topper, was co-written by ex-Carpenters collaborator John Bettis, while she co-wrote her first UK number 1, “Into The Groove”, with Steve Bray. These were followed by “Dress You Up”, “Live To Tell”, and the transatlantic chart-topper, “Papa Don’t Preach”. “True Blue”, “Open Your Heart”, and “La Isla Bonita’ were further successes taken from 1986’s True Blue. Like an increasing number of her songs, “Who’s That Girl” (her second number 1) and “Causing A Commotion” were tied-in to a movie – in this instance, a poorly received comedy in which she starred with Sir John Mills. Madonna’s film career had begun with a minor role in the movie A Certain Sacrifice before she starred in the acclaimed Desperately Seeking Susan. The following year she appeared with husband Sean Penn in her first real failure, Shanghai Surprise. She separated from Penn in 1988, the same year she appeared on Broadway in David Mamet’s play Speed The Plow. Back on the music scene, the singer continued to attract controversy when, in 1989, the video for “Like A Prayer” (her third chart-topper), with its links between religion and eroticism, was condemned by the Vatican and caused Pepsi-Cola to cancel a sponsorship deal with the star. The resulting publicity helped the album of the same title – co-produced with new collaborator Patrick Leonard – to become a global bestseller.

In 1990, her career reached a new peak of publicity and commercial success. She starred with Warren Beatty in the blockbuster movie Dick Tracy, while the extravagant costumes and choreography of the Blond Ambition world tour were the apotheosis of Madonna’s uninhibited mélange of sexuality, song, dance and rebelliousness. The tour was commemorated by the following year’s documentary movie, Truth Or Dare. Among her hits of the early ’90s were the super hits, “Vogue”, devoted to a short-lived dance craze, “Hanky Panky”, “Justify My Love” (co-written with Lenny Kravitz), “Rescue Me”, and “This Used To Be My Playground”, from the soundtrack of A League Of Their Own.

In 1992 Madonna took her role as a sexual siren to its full extent when she published ‘Sex’, a soft-core pornographic coffee-table book. She was criticized for being exploitative and over-calculating, and writer Norman Mailer said she had become “secretary to herself”. She scored massive success in 1996 with the starring role in the musical film Evita. That year she also gave birth to a daughter.

Madonna’s reputation as a strong businesswoman, in control of each aspect of her career, was confirmed in 1992 when she signed a multi-million dollar deal with the Time-Warner conglomerate, parent company of Sire. This guaranteed the release of albums, films and books created by her own Maverick production company. The publication of her graphic and erotic book, ‘Sex’ put her back on top of the charts, though this time it was in the bestselling book lists. The book was an unprecedented success, selling out within hours and needing an immediate reprint. She returned to form on Bedtime Stories, on which she teamed up with Soul II Soul producer Nellee Hooper, who wrote the title track in conjunction with Bjork. “Take A Bow” returned the singer to the top of the US singles chart, while the rest of the album boasted songs that combined pop, R&B, and hip-hop. The 1995 compilation of her slower material, Something To Remember, featured the excellent new song, “You’ll See”.

In 1996, Madonna’s need to shock had mellowed considerably with a credible movie portrayal of Eva Peron in Alan Parker’s ‘Evita’. She returned to music with March 1998’s Ray Of Light, one of her finest recordings to date. Collaborating with producer William Orbit, Madonna positively reveled in a new found musical freedom. Her voice had also matured into a rich and expressive instrument. The album generated several transatlantic hit singles, including “Frozen” (a UK chart-topper), “Ray Of Light”, “Drowned World (Substitute For Love)”, “The Power Of Good-bye”, and “Nothing Really Matters”. “Beautiful Stranger’, taken from the soundtrack to the Mike Myers movie, Austin Powers: The Spy Who Shagged Me, reached number 2 in the UK charts in June 1999. Another soundtrack, for the movie The Next Best Thing, co-written and co-produced by Madonna and Orbit, was released on the singer’s Maverick label. It featured her new single, a reworking of Don McLean’s classic “American Pie”.

In 1998 Madonna released her first album of new material in four years, Ray of Light. A fusion of techno music and self-conscious lyrics, it was a commercial and critical success, earning the singer her first musical Grammy Awards (her previous win had been for a video). Her experimentation in electronica continued with Music (2000). Despite a brief marriage in the 1980s to actor Sean Penn and her wedding in 2000 to English director Guy Ritchie (with whom she had a son), Madonna has remained resolutely independent.

Madonna worked with Orbit and French dance producer Mirwais on her next collection, Music, the title track of which was a chart-topper in September 2000. Shortly before the release of the album, on 11 August, the singer gave birth to her second child, Rocco. On December 22 , she married film director Guy Ritchie in Scotland and managed once again to grab headlines. She went on to collaborate with Ritchie on the controversial video for “What It Feels Like For A Girl”, and in 2002 starred in the director’s ill-fated remake of Swept Away. The same year Madonna performed the theme song to the new James Bond movie, Die Another Day. The following year she released her new studio album, American Life, another chart-topper.