Joan Baez : The Queen of Folk

This is the story of Joan Baez - a singer known as much for her rich soprano vocals as for her socio-political activism. In her Sixty-third year, she is still singing, and presiding over Humanitas International, the organization devoted to social welfare. 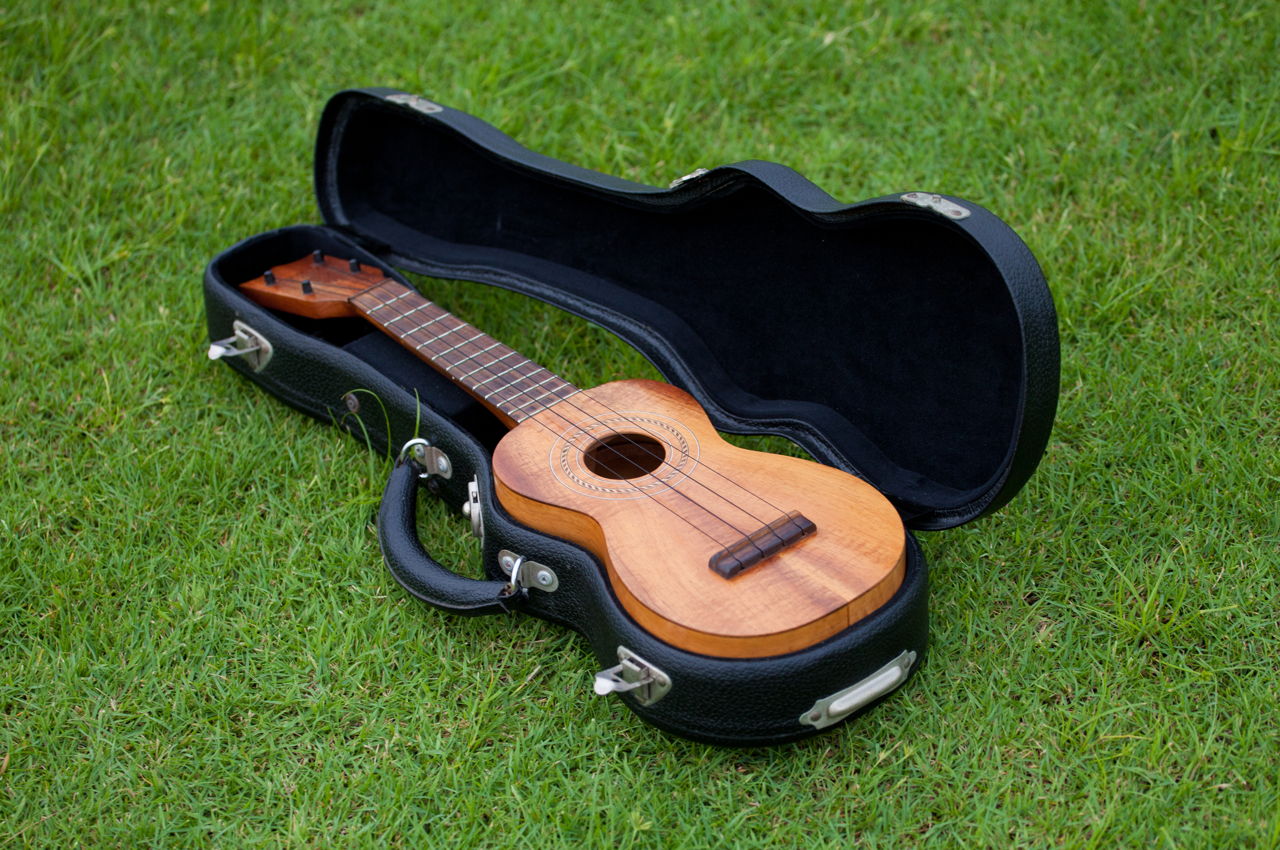 This is the story of Joan Baez – a singer known as much for her rich soprano vocals as for her socio-political activism. In her Sixty-third year, she is still singing, and presiding over Humanitas International, the organization devoted to social welfare.

“All of us are survivors, but how many of us transcend survival?” ~ Joan Baez
Meet Joan Chandos Baez, the singer with a voice to put a nightingale to shame, the activist gunning for peace from the east coast to the west. From cooing strong, fiery words like “blind men who carry out commands// Which flow out of the laws upon which nation stands // Which is to sacrifice a people for a land” to penning down soft, mellow verses that sing “We both know what memories can bring // They bring diamonds and rust”, Joan Baez has been there, and done it all.

Joan Baez was born on January 9, 1941 in New York to Joan Bridge and Albert Baez, a multiethnic couple with non-violent Quaker religious beliefs. Exposed to racism from her very childhood owing to her Hispanic origin and dark skin, Baez developed a natural aversion to the concept of the commune. In her own words “with a Mexican name, skin, and hair… the Anglos couldn’t accept me because of all three, and the Mexicans couldn’t accept me because I didn’t speak Spanish.” Ignored by her classmates and unwanted by her peers, Baez turned to music for solace, devoting a complete summer to developing her voice and learning to play the ukulele. Soon, she was performing in school shows, and when her father moved to Boston to teach at the Massachusetts Institute of Technology, Baez made her way into the Boston coffeehouses and nightclubs as a solo vocalist. It was at one such nightclub that she caught the attention of Robert (Bob) Gibson, a popular folksinger, who asked her to sing at the first Newport Folk Festival. The year was 1959, and Baez was 18.

After the Newport Festival where she wooed thousands of people with her rich soprano vocals there was no turning back for the teenage singer with a voice of gold – offers poured in from recording labels. However, true to style, Baez picked Vanguard Records, a small label though strong on quality, to record her first album. Her first album Joan Baez turned out to be a huge hit, climbing to number three in the charts. Drawing inspiration from Scottish and American ballads for her songs, Baez then went on to tour the country, garnering a tremendous fan-following wherever she went. And it was during this period that she realized that she could do a lot more in her life than just sing – she turned to socio-political activism. Starting with publicizing her stand on equality and pacifism at her concerts, to withholding 60% of her taxes as a protest against the defense allocation, Baez was soon recognized as a national level figure in the protest movements of the 60’s. Her recording of “We Shall Overcome” took on the garb of an anthem, providing encouragement and solace to the movement workers.

It was during this period that she introduced to the music world another young singer / songwriter who was to achieve iconic status of his own in the next decade – Bob Dylan. Having first met Dylan in 1961 Gerde’s Folk City in Greenwich Village, Baez was already recording Dylan’s songs in the early sixties, including “Don’t think twice, It’s Alright” and “With God On Our Side”, songs that featured in her 1963 album Joan Baez In Concert, Part 2. The duo met again in 1963, at the Monterey Folk Festival. It was here that they decided to begin performing together, and Dylan started making frequent appearances at Joan’s concerts as a “surprise guest”, the surprise element having already been decided beforehand. And it was during these appearances on tour that a romance began to blossom amongst the two. It was perhaps the conflicting personalities of Joan and Dylan that brought them closer together; as Joan later commented “He had a reverse charisma that attracted me … It was tension-provoking”. And it was also their conflicting personalities that gradually brought their relationship to an end; by 1965 the two had decided to part ways, Joan becoming more and more involved with her political activism and Dylan veering from folk to a more contemporary music style. In 1968 Baez married David Harris, a peace activist who was later imprisoned for draft resistance. The couple were divorced four years later. It would, perhaps, be fitting to quote Joan herself in this context, “The easiest kind of relationship for me is with ten thousand people. The hardest is with one.”

In 1971, Joan came out with her hit single “The Night They Drove Ol’ Dixie Down”. While the album gave her a measure of commercial success, in the seventies the name Joan Baez was identified more with activism than with singing – whether it was the massacre of University students in East Pakistan in 1971 by the Pakistani Army or the suffering of those living in Chile under the rule of Augusto Pinochet, Joan always had her bit to contribute. A self styled “Peace Queen”, she penned some unforgettable verses during this period; her performance of “The Song of Bangladesh” could perhaps wrench a tear even from the coldest eyes. In 1973 she spent eleven days in Hanoi amid the carpet bombing raids by the US forces, and returned home to create the album “Where are you, My son?” – a personal plea to end the war. She also sang a complete album in Spanish, one of the songs of which (“No Nos Moveran “) was banned from public singing in Spain (then under Generalissimo Franco’s rule) for forty years. In 1978, she was found marching with the Irish Peace People, calling for an end to the violence that had been plaguing the nation. Even in the eighties Joan’s enthusiasm for political activism did not ebb – when she was not attending anti-nuclear weapons demonstrations, she was actively milling support for the gay rights. In 1993, Joan was the first major singer to perform in Sarajevo since the Civil War, and in 1994 she sang for the National Gay and Lesbian Task Force’s Fight the Right fundraising event in San Francisco. Baez has also served on the Advisory Board of Amnesty International, and was the founder of Amnesty West Coast. In 1979 she founded Humanitas International in California to promote human rights, world peace and social welfare.

Today, after a socio-musical career spanning four decades, Joan continues to divide her time between activism and singing. Forever on the quest for a good song or a social cause worthy of her attention, Joan remains committed to entertain with a cause, to live life with a purpose. As she says,