Most people assume that to read or write music is extremely difficult. While it may seem so to a novice or beginner, after proper approach and practice it may not seem that difficult at all. If you want to learn to read music like a professional musician the key lies in understanding the symbols and signs that represent musical notes.

Most people assume that to read or write music is extremely difficult. While it may seem so to a novice or beginner, after proper approach and practice it may not seem that difficult at all. If you want to learn to read music like a professional musician the key lies in understanding the symbols and signs that represent musical notes. 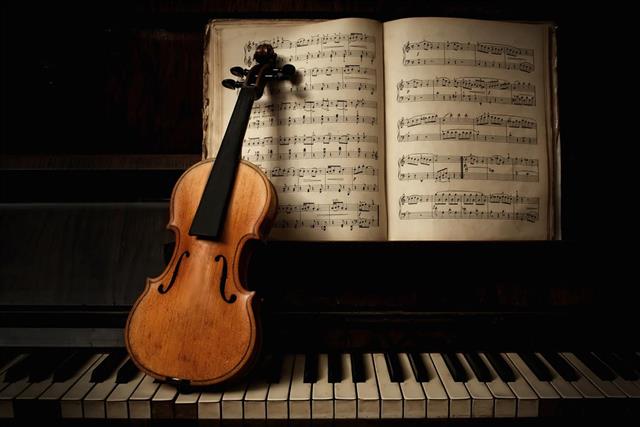 There are several different mannerisms, or rather techniques, with the help of which, any music is written. The most common way to learn that nowadays, is through guitar tabs and keyboard tabs. However, putting down music in the form of tabs is not a fool-proof way to write music. The tabs can be used only to play music for guitars and keyboards. The best way to read and write music is to use the conventional musical notations. The standard musical notations can be used for almost any type of instrument or they can be used even by a vocalist. The conventional musical notations are actually a musical language which is represented by a series of symbols, thus the key to read music notes is to know the significance of all the notations.

The grand staff is nothing but the collection of the horizontal lines which we use to write the music on. The typical staff comprises eleven lines. To simplify matters, what we do is take out the middle line, so we are left with a pair of five lines, or a pair of five lines and four spaces. The line that we took out is referred to as the ‘middle C’, which will be explained below. 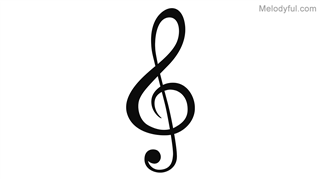 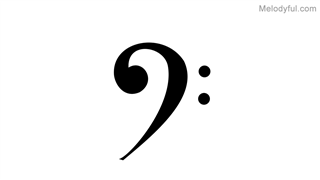 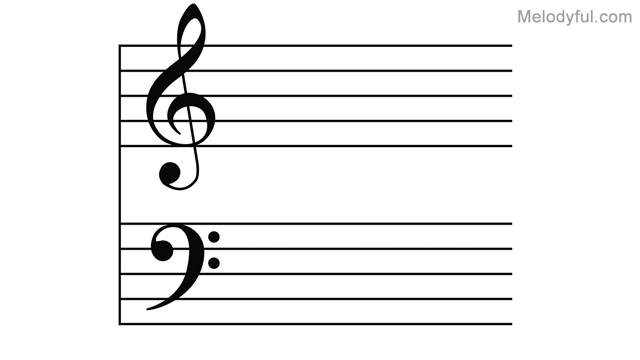 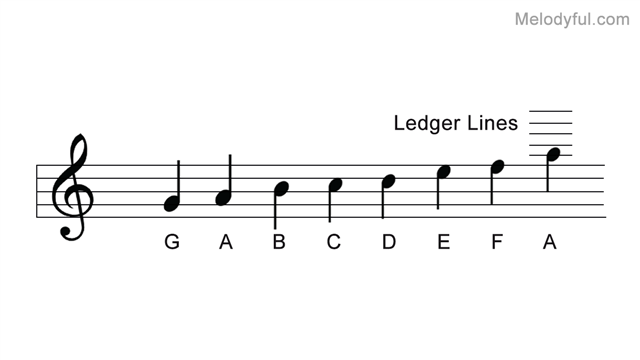 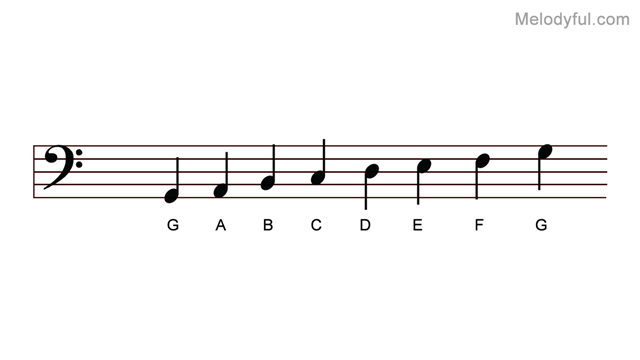 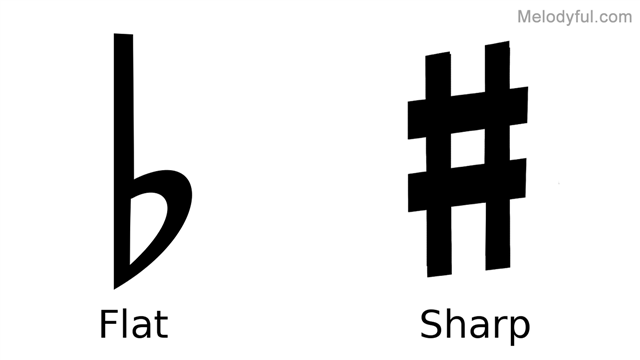 Once you figure how to determine the G and F notes using both clefs, it’s easy to fill in the rest of the notes. Every line as well as the space between the line holds a specific note. The space directly above the G line holds the A note, the line above that holds the B note and so forth. Your job now, is to memorize where each note comes. Bear in mind that each note is a whole note; accidentals are shown by the respective sharp or flat sign to the left of the note. (You can also see this in the B major triad shown further below)

Notes can be of varying time spans. This is shown by changing the way the note is displayed. 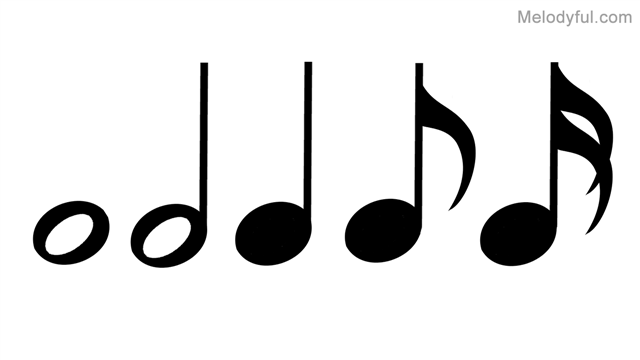 These are the notes most commonly used. You can have shorter notes by adding more flags, but they are rarely used.

They are what we use to extend the staff if needed. They are used above to fit in the high A above the mid F on the treble clef above.

The 4/4 is the conventional measure used in most contemporary pop songs. Other common measures are ¾, 3/2 and 6/8. The last one is 6 one-eighth notes spanning over one measure.

They are the exact opposite of what you understand about notes. Rests signify that nothing is played in that span. Similar to notes, rests have their own symbols. 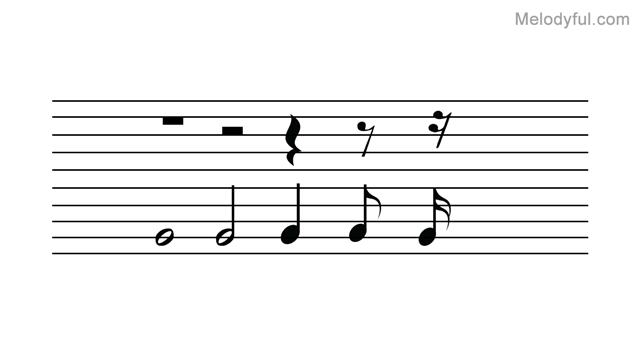 The bar that hangs below the fourth line is the whole rest. The one that sits above the third line is the half rest and so on. Eighth and sixteenth rests are the same as the respective notes; they are also shown using flags (the curls on top).

You will come across these often if you want to read sheets on guitars. A chord is shown by adding multiple notes on the same vertical space. You will usually see the triads of the chord on the sheet, like the B major triad shown below. 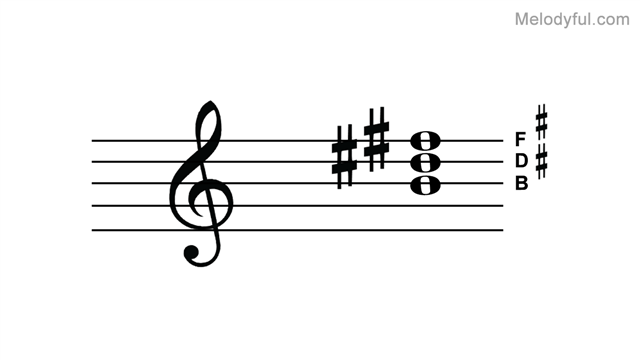 As mentioned above, one of the very important aspects of reading music is playing the music as you read it. This can prove very effective for daily practice if you can read music for guitar, violin or for that matter any other musical instrument. The positive side of this difficult task is that you will be easily able to play masterpieces of Beethoven and Mozart on any instrument.

Ties are those curvy lines you see between two notes. They basically join two notes of the same pitch. They signify the continuation of the same pitch over the duration of the two notes, without a rest. For example, a tie on two quarter notes means one half note. Ties can also be used to link two notes across a bridge. This shows that although the bridge exists for technical purposes, we are to take the note over the bridge without a rest.

Remember that these are merely the basics of what you need to effectively read sheet music. There are many other details that you will figure out as you progress; the above information is your foundation, which you need to make strong before you go ahead. Perseverance, listening and feeling the power of notes are extremely important aspects of learning to read music, enjoying its magic and being able to play it.