Screamo is a relatively recent genre, but has caught the fancies of several all over the world. Here is a list of the best demonstrations of the strengths of the genre... 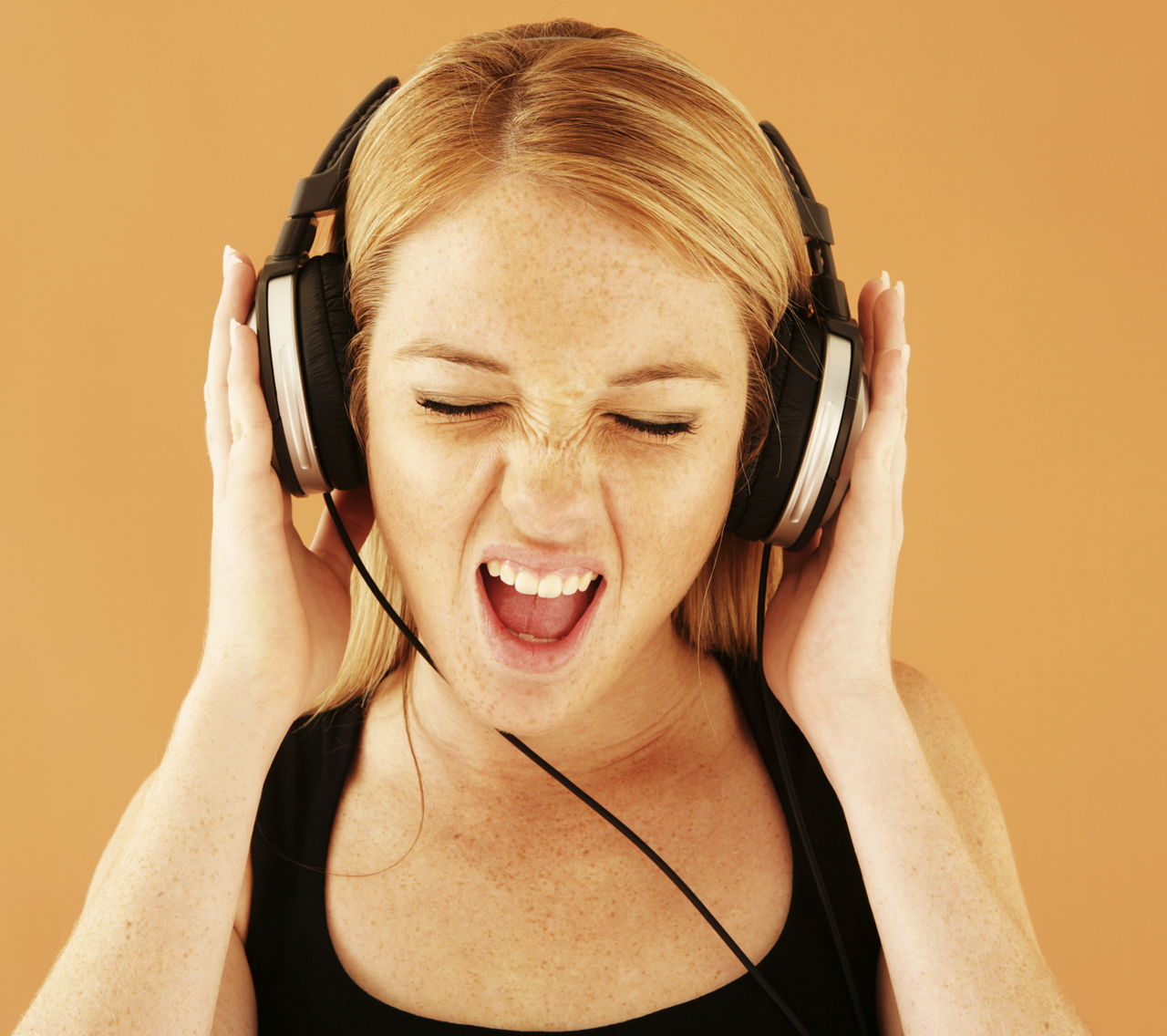 Screamo is a relatively recent genre, but has caught the fancies of several all over the world. Here is a list of the best demonstrations of the strengths of the genre…

Screamo isn’t a popular or mainstream genre. You won’t find it constantly blaring on the television or radio. It has its connection with the old style emo genre, and hence, is often associated with the genre of emotional hardcore. A few of the best bands of the genre, such as Saetia, Portraits of Past, Orchid, etc., have produced songs that are savored by music lovers who are overwhelmed by the emotive music. If you happen to be one of them, and want to wade deeper into the genre, this article is ideal for you!

The Best It Has to Offer

These songs are often very similar to emo songs. However, there’s one thing that sets them apart―screaming! Well, if you’re fond of powerful screeches and loads of shrieking, if fast rhythms and shrilling drums are your thing, screamo songs are just the right songs for you. Check out these and many more that the genre has to offer, and dive into the beauty of it. Get a bevvy of them on your iPod, and fill your life with this strong, hard, powerful genre of popular songs.