The older a county is, the deeper is their culture and the more proud they are of it. And with culture comes music and all its instruments. Germany has quite an experimental and influenced background on musical instruments, and it's definitely worth learning about the prominent ones.

The older a county is, the deeper is their culture and the more proud they are of it. And with culture comes music and all its instruments. Germany has quite an experimental and influenced background on musical instruments, and it’s definitely worth learning about the prominent ones. 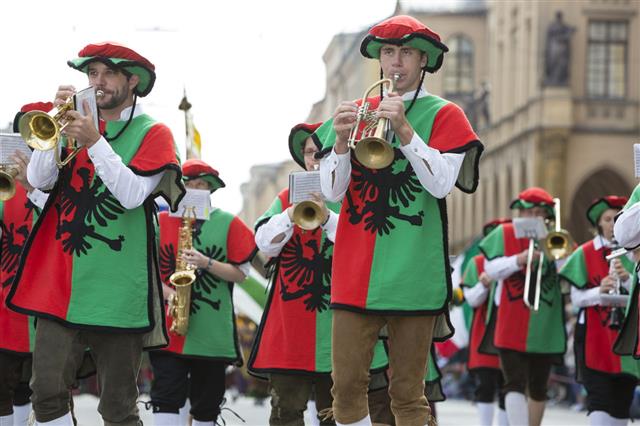 Wolfgang Menzel called Germany Das Land der Dichter und Denker (the land of poets and thinkers) during the Age of Enlightenment. Such was the country’s contribution to art.

After observing centuries of culture and tradition from all over the world, we can see that Germany did have an interesting and rich culture. Concurring with the English Golden Age under Queen Elizabeth I, the music in Germany was as diverse as the instruments they used. In the 18th century, German music had spread its wings throughout the globe and music was composed with modified versions of stringed, wind, keyboard, and percussion instruments. Till date, these musical instruments are used to create different genres of modern as well as traditional music. The instruments range from the more experimental origins like hunters’ horns, cow bells and bone flutes, to the ones that we use today. 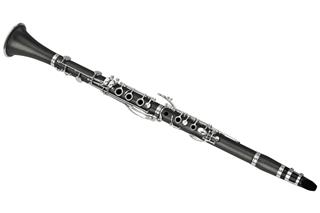 Sound is produced by plucking the strings which then vibrate with a melody. The strings can be vibrated with fingers, sticks and plectrums. Stringed instruments used by German musicians were violin, Hackbrett, Hurdy Gurdy, Nyckelharpa, mandolin, viola, harp, lute, etc. The Scheitholt or scheitholz, coming in the category of drone zithers, was a traditional musical instrument used widely during the Renaissance period and also during and after 17th century. The mechanism for playing a scheitholt is similar to that of a guitar. 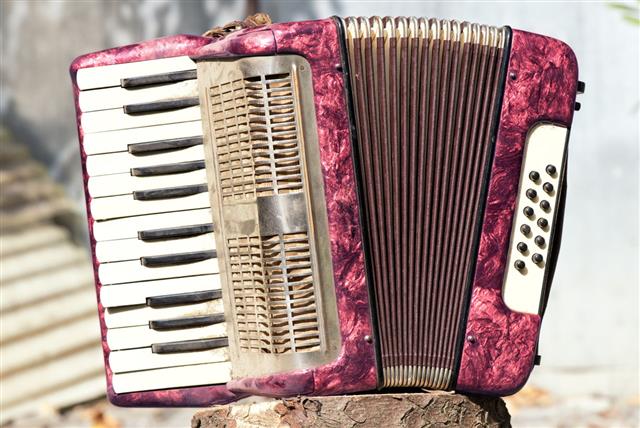 As the name suggests, a percussion instrument is hit, struck, rubbed or shaken to produce sound. However, this technique is applied with musical intent, in order to generate a rhythm, tune and melody. They are played either with hands or with percussion beaters and sticks. Percussion instruments used in Germany include bass drum, cowbells, rattle, glockenspiel, cymbals, castanets, marimba, tambourine, timpani, tubular bells, snare drum, tenor drum, and xylophone.

Either the wind inside the air column is blown or the strings are played to generate a low-pitched sound (bass). Most commonly used bass instruments in Germany were horn, natural horn, tuba, euphonium, baritone, cornet, trumpet, and the trombone. Double bass instrument like fiddle and violin were the quintessence of German classical music. The method of playing is similar to that of stringed instruments wherein a bow is used or the strings are plucked.

Brass was extensively used in Germany for the purpose of manufacturing musical instruments. Since brass is capable of producing different pitches it’s used to carve wind instruments. Flute, saxophone, trumpet, horn, cornet, etc mostly have a brass body. There are valves to adjust the tunes and slides for changing the length of the tubing. Traditional and natural brass instruments had a bulge that noted the harmonic series of the instrument.

As the experimental instruments gave way to the stable, contemporary ones, the style and genres of German music shifted too. Just one look back and you’ll find the classical composers like Mozart and Schubert, as well as the genres like Volksmusik and Oompah. Although most of the instruments are now obsolete (yet still used for traditional purposes), you will always find their basic structure and utility in all our modern instruments.