Different Types of Musical Instruments from Around the Globe

What makes music so memorable and mesmerizing? It's the sheer symphony of lyrics (if any), composition and of course the musical instruments that brings it all together.

Home / Uncategorized / Different Types of Musical Instruments from Around the Globe

What makes music so memorable and mesmerizing? It’s the sheer symphony of lyrics (if any), composition and of course the musical instruments that brings it all together. 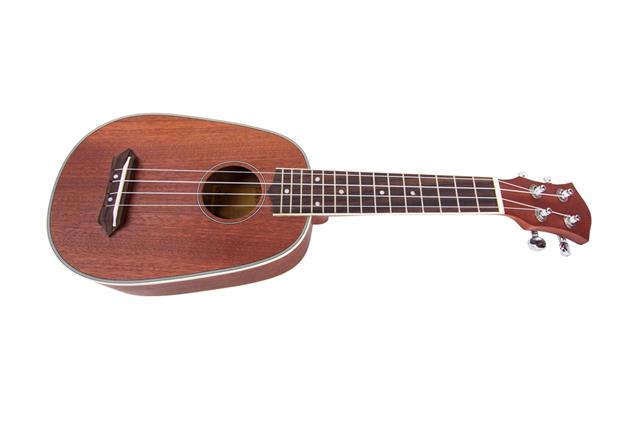 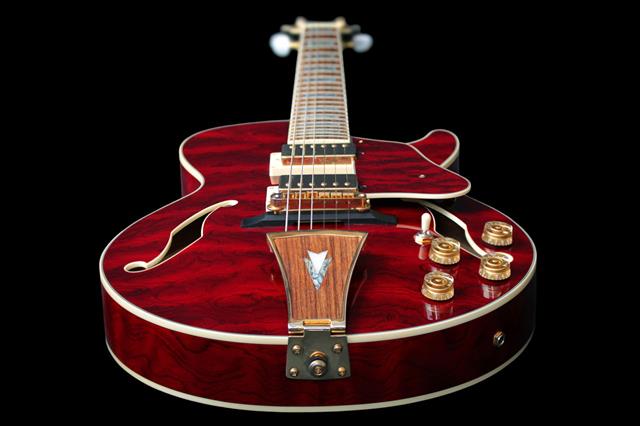 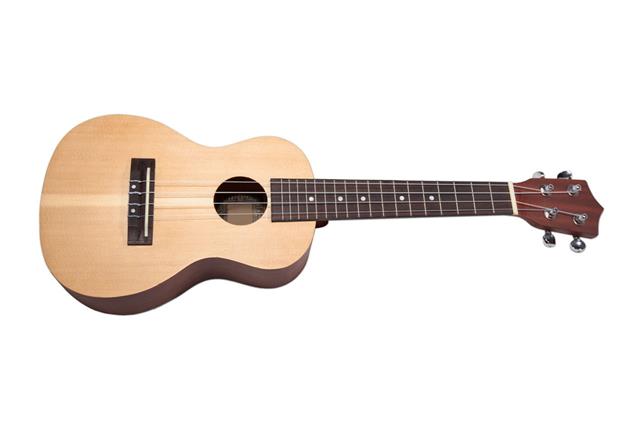 Music expresses that which cannot be said and on which it is impossible to be silent.
~ Victor Hugo

Three summer vacations and one Christmas break is what it took for me to understand that music is a deep and bottomless sea, devoid of any boundaries.

Every single musical instrument, right from the African djembe to the Indonesian gamelan angklung, and the Arabic shababa to the Indian sitar, is a testament to the fact that music is a universal language having multiple dialects. The tongue twisters that some of these musical instrument names are, it took me a while just to get their names right!

Anyway, the sheer magnitude of the different musical instruments that I was exposed to, from all over the world was mesmerizing and it left me spellbound.

It awakened an inner desire which soon manifested into a deep curiosity about the various types of musical instruments existing in the world. I set out on a melodic journey of discovery and here is what I unearthed in the process.

Woodwind instruments require a person to blow into the instrument in order to produce the desired sound. They work on the principle of sound waves, frequencies, harmonics, resonance and acoustics. When you blow into the instrument, the pitch of the sound note produced, varies depending on the length of the internal air column in which the sound waves vibrate. The shorter the air column, the higher is the pitch of the note produced, and vice versa.

All those shiny trumpets and trombones that feature so prominently in jazz and blues’ music are classic examples of brass instruments. Brass instruments are named so, not because all of them are made from brass, but due to the nature and texture of the sound that they produce. They work on pretty much the same principle as woodwind instruments, with a few modifications here and there. In case of brass instruments, the length of the air column can be changed using press valves or through a slide mechanism.

All your guitars, violins, and pianos fall under the category of string instruments. String instruments work on the basis of sound wave vibrations that are created with the help of strings. The pitch of the sound note produced depends on the length of the air column as well as the type and thickness of the string involved.

It is quite heartwarming to see that despite different countries being associated with different musical instruments, all of them ultimately unite in contributing towards the common language of music. Therefore, one can safely say that music’s universal appeal is clearly visible in the many types of musical instruments that one gets to see all over the world. 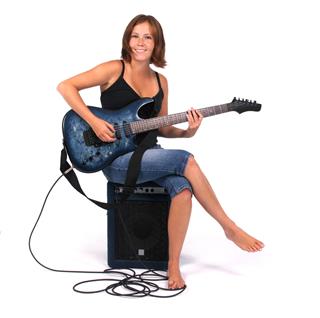 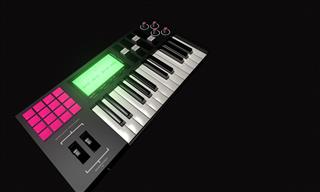 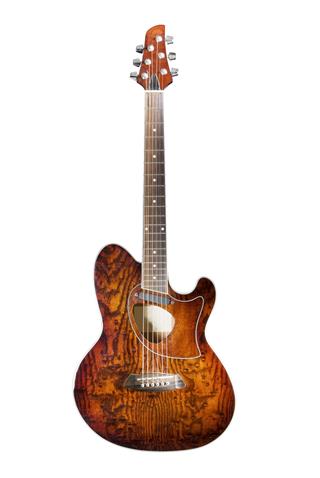 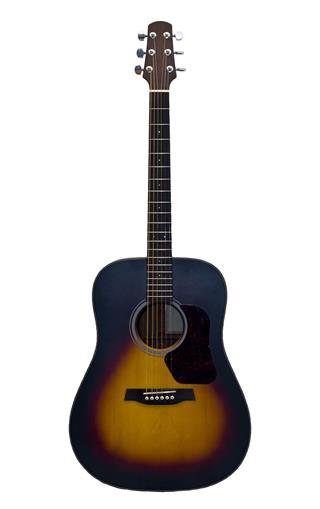 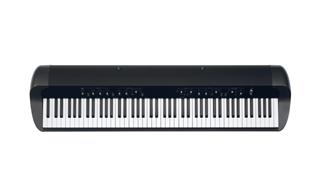 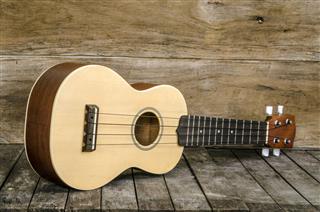 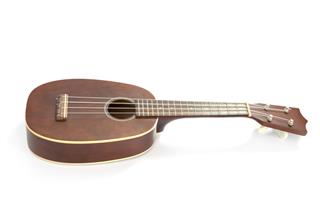