Music has been a part of every land known to mankind. The ancient civilizations had their own music which was independent of any influence and was usually an extension of their history and the nature around them. The Greeks set the bar very high with regards to culture and folklore, but the Romans weren’t too far behind. Let’s look at the music in the life of the ancient Romans.

Despite having been a powerful empire, it is quite unfortunate that as compared to the ancient Greeks, there is not much evidence of the history of Roman music. One possible explanation could be the suppression of music and musical instruments due to its presence in everything pagan by Christianity, once the Roman empire embraced it as its official religion. It is said that the Romans were not as creative as the Greeks when it came to music, nor did it form an integral part of their life, culture, and education. The evidence that we have been able to discover suggests a few instruments that the Romans fancied.

Nevertheless, music was used in military, civil, and religious ceremonies when they were performed by the State or for entertainment purposes. Though not original, the Romans did admire the music of other cultures, that of the Greeks in particular. Influence of the Etruscans and also the Mid-Eastern and African regions, when the Roman empire expanded to embrace these regions can also be seen in ancient Roman music.

It is believed that music accompanied comedies and pantomimes. However, there is no evidence if music was composed for epics and poetry as it was for the Greeks. Music was used in the wars, for funerals, and during public gatherings and performances. Musical competitions would be regularly held during the Roman rule, and they had a large audience too.

The Roman tuba was a long, straight horn, about four feet in length. It was made of bronze and had a detachable bone mouthpiece. It was borrowed by the Romans from the Etruscans and it assumed an important place in military activities sometime around 500 BC. The Romans used the tuba to make bugle calls to signal commands like ‘charge’, ‘retreat’ and changing of guard in battles.

It was a semicircular, ‘G’ shaped musical instrument that was made out of bronze. It had a cross bar across the widest part that helped the player to rest the instrument on his shoulder. It had a conical bore and a mouthpiece made out of bone. It had great wartime utility.

It consisted of two reed pipes that were not joined other than at the mouth band that the player used to blow into. It is believed that there was a less popular version of the tibia that had a single pipe. This instrument has a mythological association. Its ancient Greek equivalent was aulos. It is said that the aulos was found by the satyr Marsyas after Athena threw it away when she realized that her face became contorted whenever she tried to play the Aulos. The less popular single pipe aulos has today come to be known as the flute and is used extensively in local folklore. It produces a simple and soothing musical experience. It is easier to make and tune than the Aulos.

Easy to carry around and the melodious sound it created, made it a popular instrument among women. Part of the neolithic age, panpipes (Latin name: Fistula) made it to the Roman culture after the Greek culture spread worldwide. It is found in the folklore even today.

The lyre was an early form of the harp that was borrowed from the Greeks. It was built out of wood or tortoise shell with a number of strings that stretched from across the bar to the surrounding body. The strings would usually be four, seven, or ten in number. The lyre would be held in one hand and plucked with the other using a plectrum. Barbitos or barbiton was a variant of the lyre and had longer strings. This Greek instrument derived from Persia, is said to have gone out of use during the time of Artistotle and appeared again during the Roman era.

The modern-day harp is a much more sophisticated and polished-looking instrument than its predecessor, the lyre. The strings in this device are placed perpendicular to the base which makes it easier to be placed being flat bottomed, and can be made in variable sizes to suit the occasion. The grand weddings or events then, had huge harps which were usually a piece of attraction for the visitors.

Larger than the lyre, the kithara, originally a Greek instrument, continued to be one of the most widely used ones. It was highly regarded by the Romans for its loud, shrill but sweet sound and the precision with which it could be tuned. It was believed that the God of Music blessed the kithara players.

Ease of use and convenience to carry it around made it a popular instrument, although not as much as the kithara or the lyre. It had a small body, a long neck and three strings. The lute is considered to be the forerunner of the guitar. 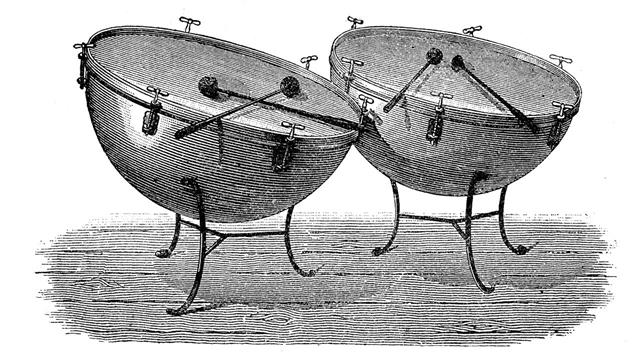 These were the other popular instruments and were played mostly by the men. Sistra, which was borrowed from the Egyptians, had a handle with a ‘U’ shaped end with movable cross bars. The cross bars had small rings or loops made of metal. When the Sistra was shaken, the rings or loops made a sound that ranged from soft tinkling to loud clanging. The timpani was used especially in orchestras as the flavor for art and culture evolved.

The evolution of the drums was a gradual change from the Timpani for the ease of carrying around and also being easier to tune. The drums could also be used to teach children the basics of this form of music which enabled them to adapt to other instruments as they grew up.

This instrument was a combination of simple physics and logic. Air was blown in by bellows and the organs produced melodious tunes. Of the most widely used organs was the Hydraulis. It consisted of a dome in which water rose every time air was pumped into the dome from the air chest that was connected by a pipe. The rising water compressed the air in the pipes that produced the sound.

Music is an indispensable part of human culture. Despite the fact that most of the ancient Roman musical instruments were borrowed from other cultures, be it for the war cry or for religious reasons, music was important for the Romans. 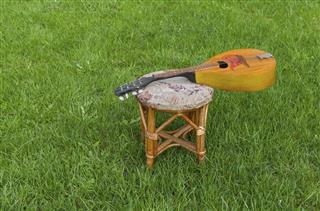 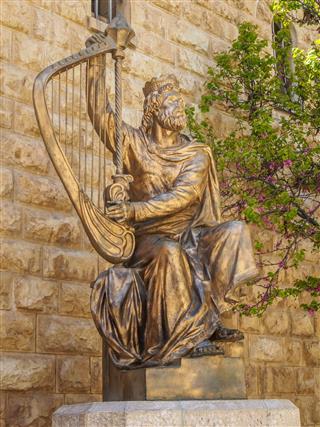 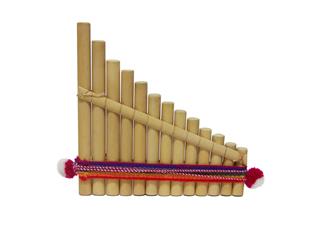