The 1990s saw the release of a number of memorable songs. Presented here is a list of some of the best songs of that decade, in the genres of rock, rap, and hip hop. Have a look...

The 1990s saw the release of a number of memorable songs. Presented here is a list of some of the best songs of that decade, in the genres of rock, rap, and hip hop. Have a look… 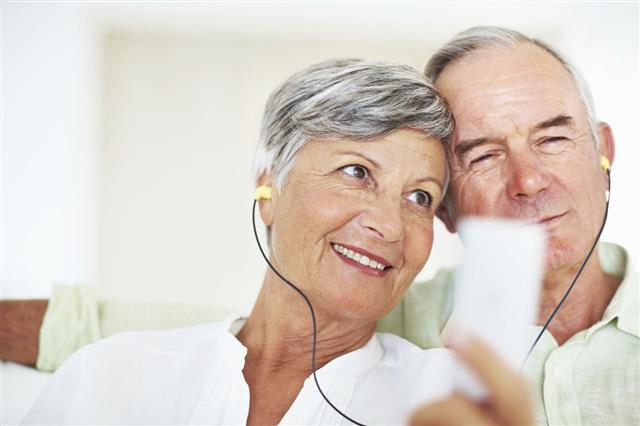 Music has evolved continuously over the years, and will continue to do so till the day it ceases to exist. The 1990s was a decade which saw the emergence of a number of new musicians, dynamic bands, and fresh voices, as well the renewed resurgence of quite a few well-established legends. 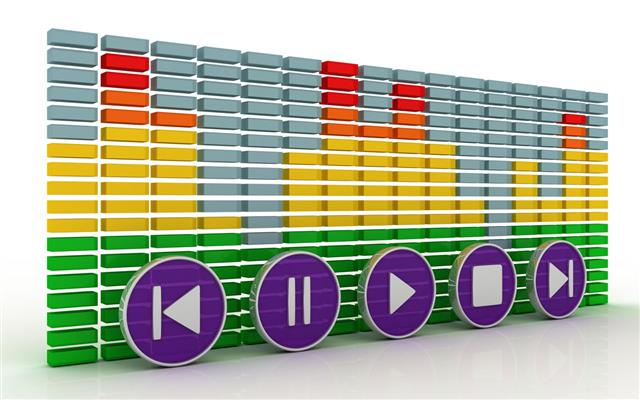 Be it rap, metal, pop or rock music, the ’90s produced a number of chartbusters and bestselling hits, which have continued to remain ever-so-fresh well into the 21st century. On that note, here are some of the best numbers of the ’90s.

The ’90s really rocked, and how! Here are some absolutely fantastic rock numbers that gave every rock fan goose bumps.

This is another genre which saw quite a few hit songs being churned out in the 1990s. Presented here are some of the best ones.

Rap music really grew in popularity in the ’90s. Here are some rap songs which made waves in the 1990s.

Well, this was a short list of some of the most successful songs that the ’90s saw in the genres of rock, rap, and hip hop. This list was not a ranked list by any means (just a mere compilation). We hope it helped in bringing back some nice memories of the music of the ’90s.