This article will list the entire discography of LL Cool J and, all his 12 studio albums. 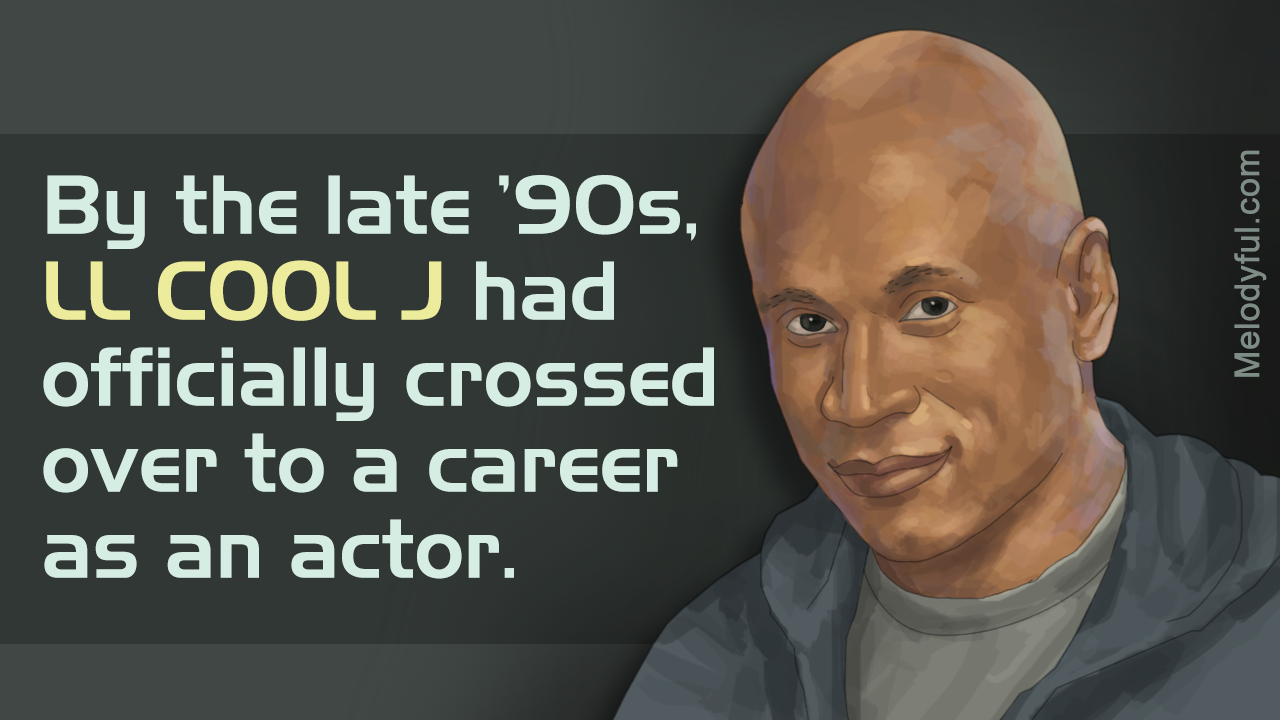 This article will list the entire discography of LL Cool J and, all his 12 studio albums.

LL Cool J is the name that the American actor and rap music performer James Todd Smith goes by. Smith was born on January 14, 1968 and is one of the most recognized rappers around the world today. He has released 12 studio albums, the latest being ‘Exit 13’ which was released in 2008. He has also acted in a number of films and TV shows as well.

Smith was born in New York, and his name is an abbreviation for Ladies Love Cool James (LL Cool J). He started rapping when he was 9 years old, and his first single ‘I Need a Beat’ was released in 1984.

This list of songs given here will give a detailed account of all the studio albums that Smith has released over the years. You may have heard a number of these songs, as most of them have been very popular chartbusters.

Now that you know all the LL Cool J songs ever released (excluding singles), here are his top 10 songs.

With this knowledge, you are now ready to explore a whole new side of hip hop songs. He is one of the leading performers in the rap community today, and hip hop lovers should not miss any of his songs or albums.