If you are a hip hop music fan and looking for some great rap songs, here is a list of the songs that will surely make you tap your feet! 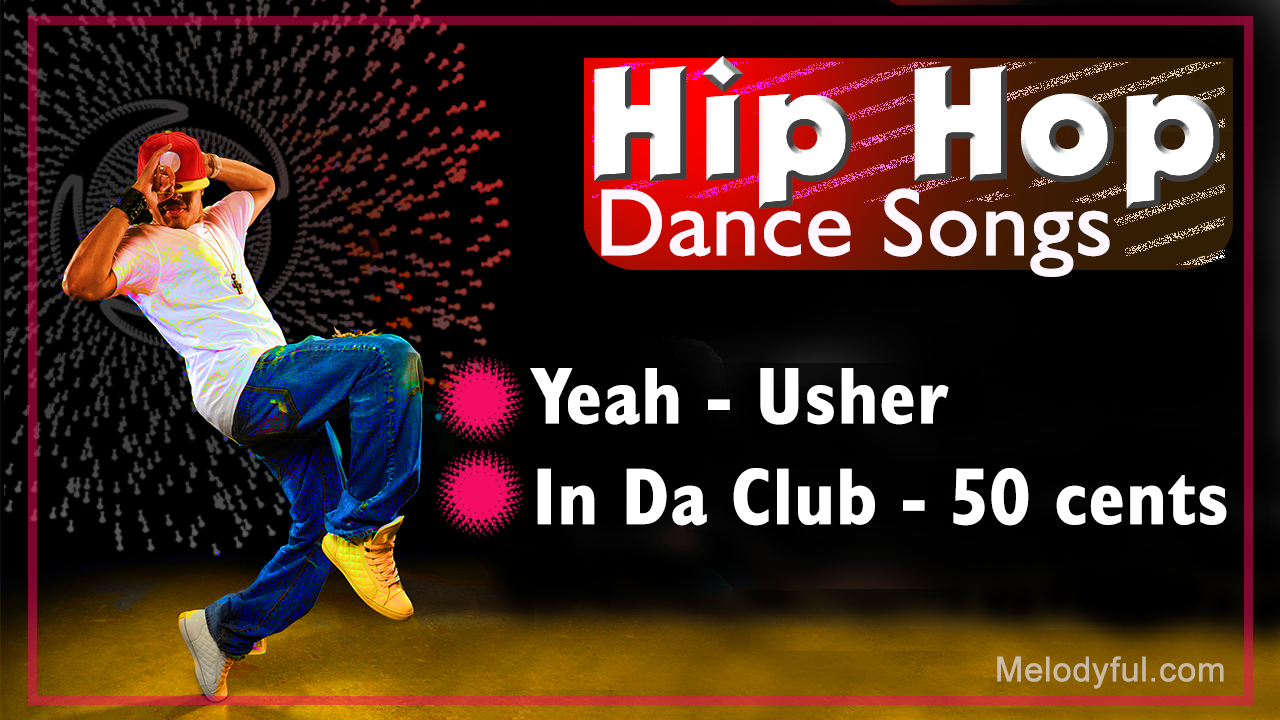 If you are a hip hop music fan and looking for some great rap songs, here is a list of the songs that will surely make you tap your feet!

Hip hop is a musical genre that was born with the hip hop culture in the ghettos of Bronx, New York City in the 70s. Hip hop mainly comprises looping, rapping, free style rap, scratching, DJing, beatboxing (vocal percussion), and sampling. Initially, the music reflected the despair of the African Americans in the changing urban culture of the United States, and soon became a medium of expressing views. By using low cost equipment to assist the ample creativity of emcees, hip hop created role models and eventually became influential to a large audience around the world.

Today, nearly after a span of 30 years, hip hop is most popular genre among the different types of music and has captured hearts of all music lovers all across the world. But it’s not just the music that drives people crazy; it’s even the cool and groovy dance moves like locking, b-boying, break dancing, popping, and krumping.

Well, the list can go on and on! Though the likes and choices of people may vary, these were some of my favorite songs ever made from best selling albums. Try listening to them, and enjoy grooving and dancing on these numbers!