The comprehensive lists provided in the content below shall let you know the romantic compositions of the band, 'The Beatles'. Read on.

Home / Uncategorized / List of Love Songs by the Beatles 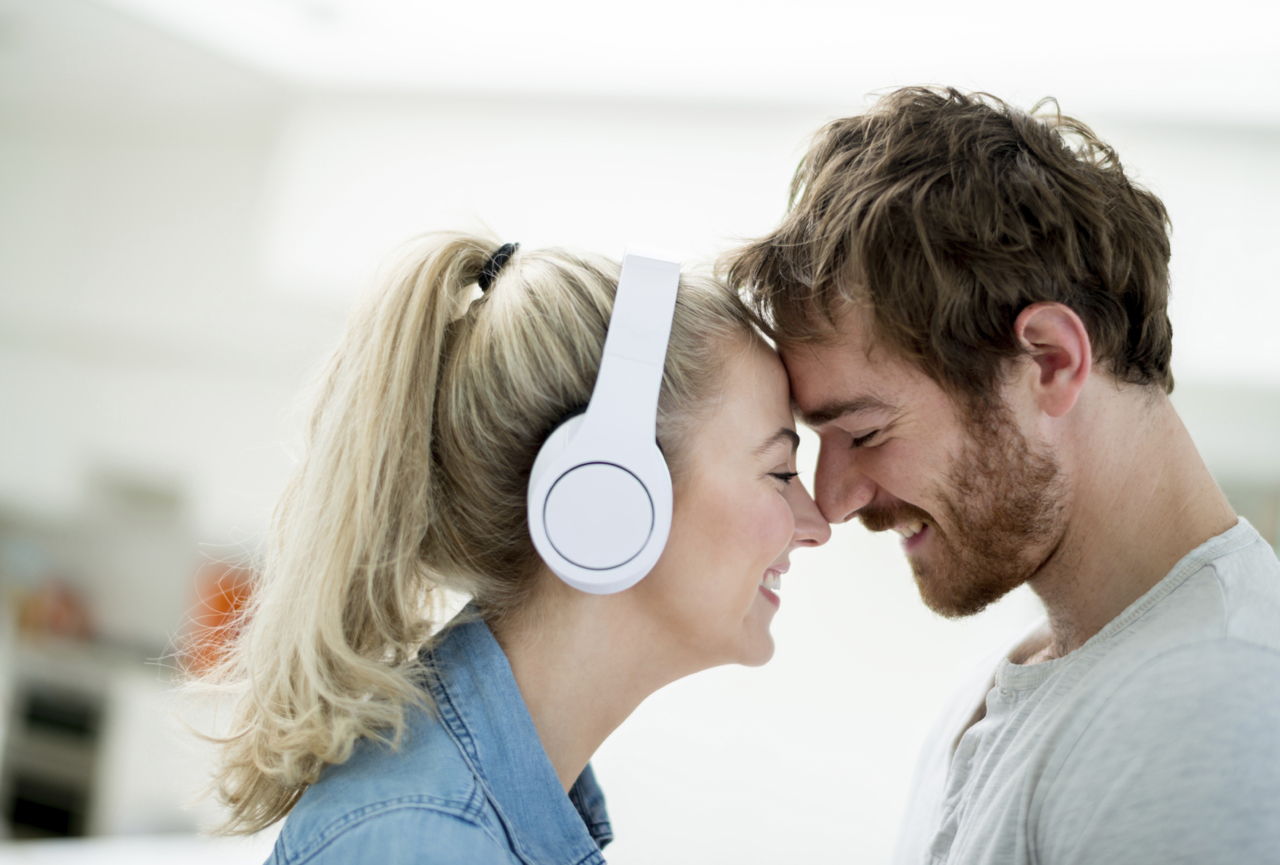 The comprehensive lists provided in the content below shall let you know the romantic compositions of the band, ‘The Beatles’. Read on. 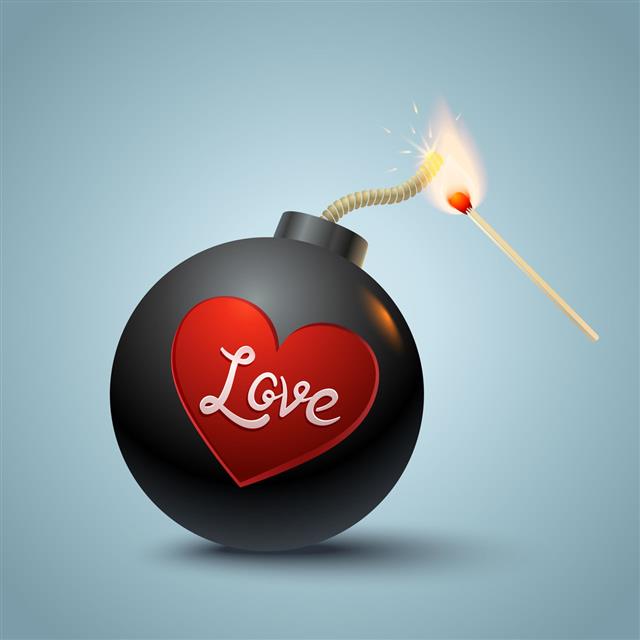 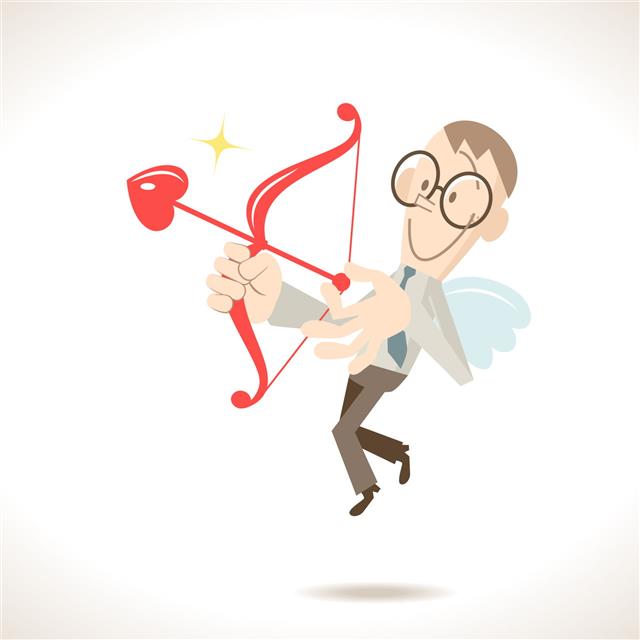 The entire world reveres The Beatles, an English rock band formed in Liverpool in the year 1960. And I’m also not an exception to ‘the beatlemania’! The Beatles, led by John Lennon, also included Paul McCartney, George Harrison, and Ringo Starr. All four of them contributed to vocals, while the rhythm guitar, bass guitar, lead guitar and drums were played by John, Paul, George and Ringo, respectively.

They worked in many genres of rock music, although psychedelic rock and pop ballads were the hallmark of The Beatles. Their reputation was fortified during 60s in Liverpool, owing to their super musical composition and lyrics. The song, ‘Love Me Do’ brought them mainstream success in UK, in the year 1962. Due to various controversial and interpersonal issues, the band finally had to break up. They ruled the music world for several years.

You will get to know the solo compositions of the band along with the group performance. A few were composed after they broke up and were sung individually in coordination with other bands. The love songs of John Lennon have met the pinnacle of success.

The album, ‘Love Songs’ was compiled in during the period of 1962 – 1970. It contains romantic tracks written by John Lennon and Paul McCartney. A few have been composed and written by Harrison. These are the best love songs ever composed by The Beatles.

I’m sure you would never miss out a single song if you are a diehard fan of The Beatles. The entire volume is available in parts and has been compiled in various album. Just scrounge through the musical libraries, pick up your favorites to live up to the true ‘Beatles fever’! 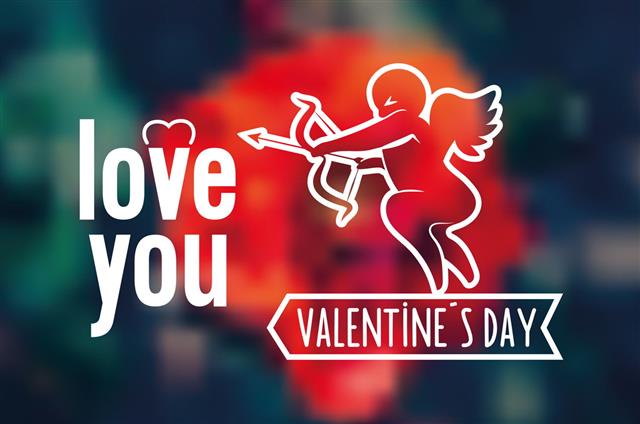