Which are the popular party songs that have been played at most parties over the years? In this article, we take a look at those songs that are perennially popular at parties. 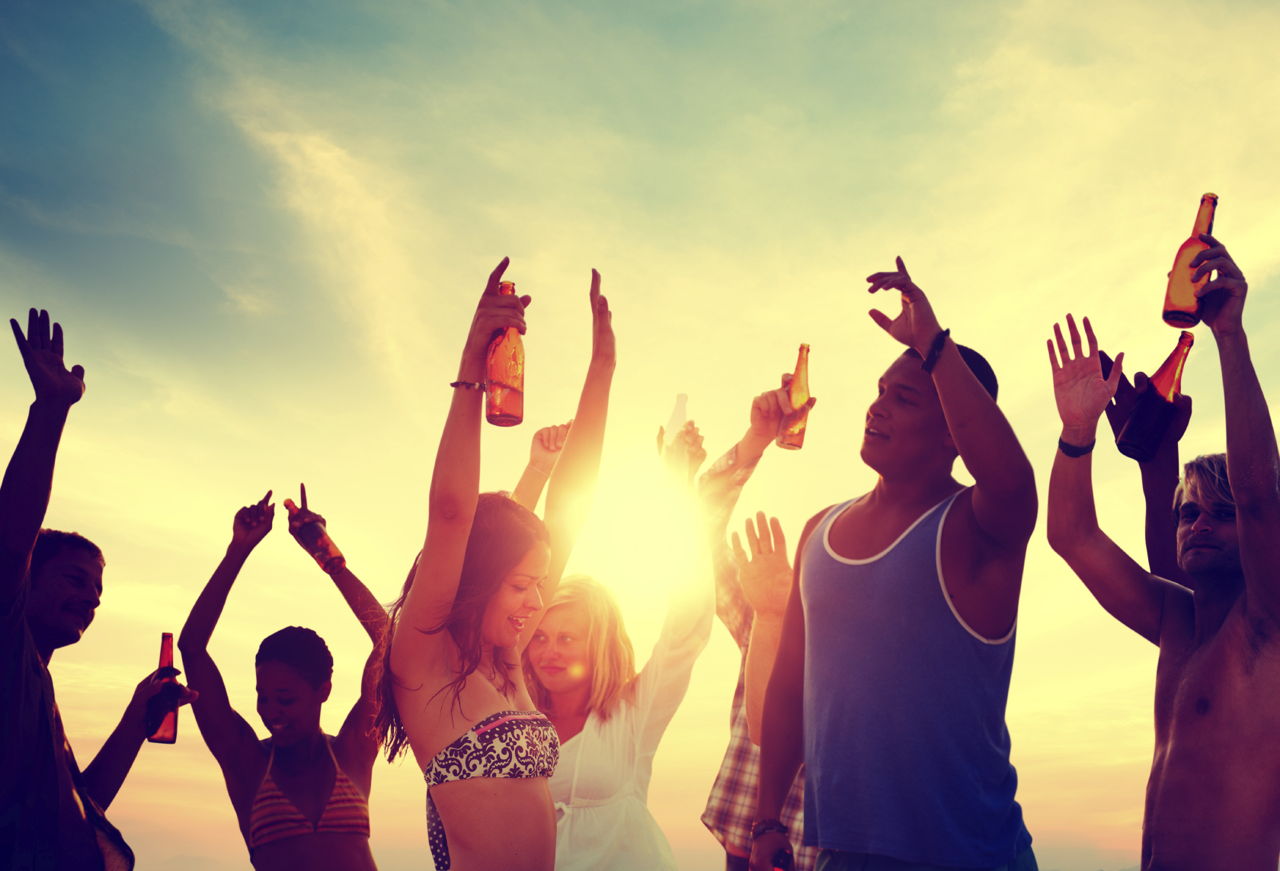 Which are the popular party songs that have been played at most parties over the years? In this article, we take a look at those songs that are perennially popular at parties.

While organizing a party most of us pay attention to every aspect, from the menu to the theme, the decorations, and obviously the invitations. But more often than not we forget to keep a collection of songs ready to play during the party. Good party songs are the life of any party, especially if your guests like to dance the night away. In this article, we give you lists of songs suitable for different occasions. It is difficult to pick the 10 most played party songs or the fifty all time favorite party songs. The songs on these lists are personally preferred and you can always add to the lists with your favorite party songs.

Party Songs to Dance to

At any dance party you need to have high tempo songs that will have the guests up on their feet dancing away. There can be no conclusive list on which are the best dance party songs because it is an individualistic choice and this differs from person to person. Given below is a list of 20 party songs to dance to, that we have noticed featured on almost every list there is.

Who does not love a beach party? As the temperatures rise, most of us pack our bags to head towards the beaches for some respite. In the history of parties, no beach party can be complete without some brilliant beach party songs. Here are our top picks for beach parties.

Enter any college party and you will probably have the latest chartbuster blaring through the speakers. But along with these top party songs, there are some classic songs that play at almost any frat party. Given below is a list of these ever popular college party songs.

There can be no definitive list of the most popular party songs as music is generally a matter of personal preference. These are just some of the songs that rank high on the my list of great party songs. You can take cues from these lists while collecting songs for your party or come up with your own playlist.