The musical genre of heavy metal is Ozzy Osbourne's gift to the world. Having made a name for himself in the universally famous band; Black Sabbath, Ozzy never backed down. He went on to excel as a solo artist and continues to make history with every new song. 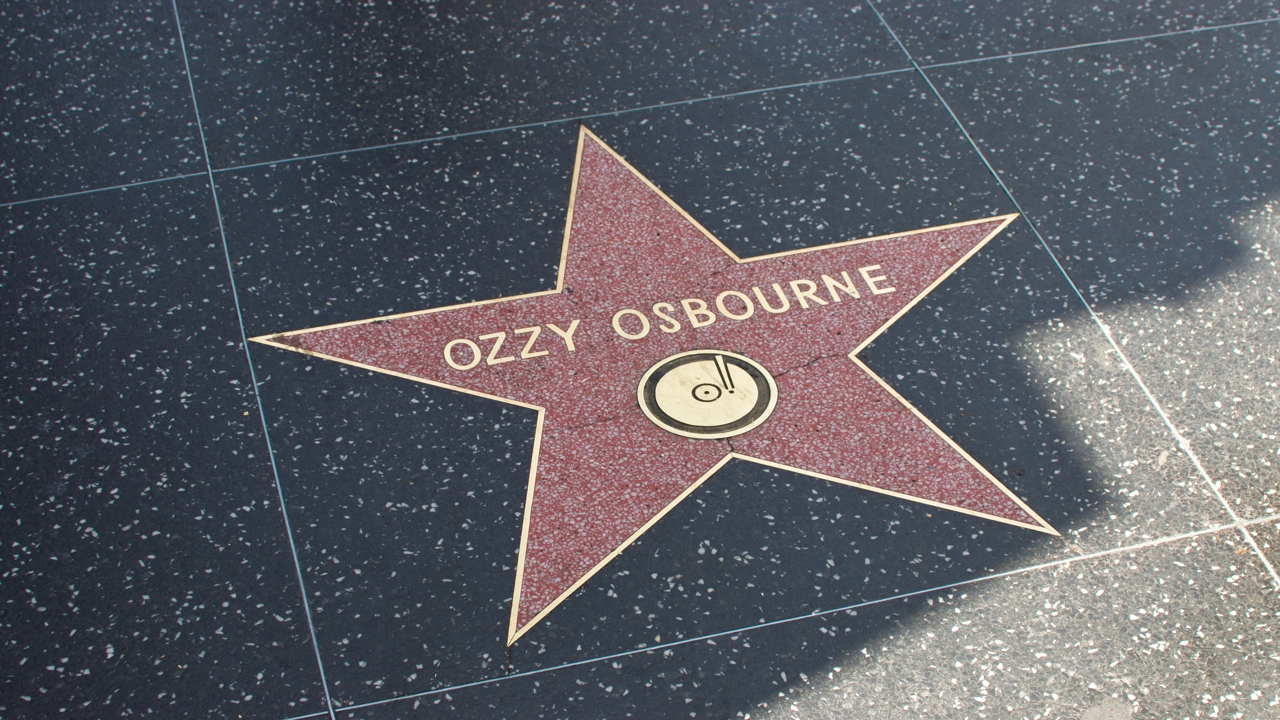 The musical genre of heavy metal is Ozzy Osbourne’s gift to the world. Having made a name for himself in the universally famous band; Black Sabbath, Ozzy never backed down. He went on to excel as a solo artist and continues to make history with every new song.

The honorary title of the Godfather of Heavy Metal undoubtedly belongs to Ozzy Osbourne. He is the one-man army who brought rock music into the mainstream and revolutionized the way people perceive freedom of expression. It is spellbinding to watch him perform, and his older performances will give the musicians of today, a run for their money. No one has the pipes like Ozzy, and boy, can the man sing! He wasn’t what you’d call an ideal singer, no sir, he wasn’t a crooner either, but, there was something so magnetic about his voice and its sheer raw power, that the audience couldn’t help succumb and stumble to the energy and melancholy of his voice. For a career that spans 40 years, Ozzy still continues to make a lasting impression through his music and persona. Not only is he known for his tremendous role in Black Sabbath, he is also famous for his solo albums, and singles, that have and will continue to inspire budding musicians until eternity. Let’s take a moment to truly appreciate the decades of work put in by this musical genius through his discography.

Ozzy Osbourne defines the never-say-die attitude, as he continues to experiment, take chances, and defy the odds, by collaborating with diverse artists. He has transcended the comfort of his own genre to make some everlasting singles with R&B, hip-hop, and progressive rock musicians. One thing is certain, we will have the fortune to listen and appreciate his newer creations in the years to come.