Music, stage presence and attitude... 3 main factors that make a metal rock band stand out from the wannabes and the "Pop" artists. But a band name also plays an important role, in establishing presence much before music. So what are some good, awe-inspiring band names? Scroll below for some ideas. 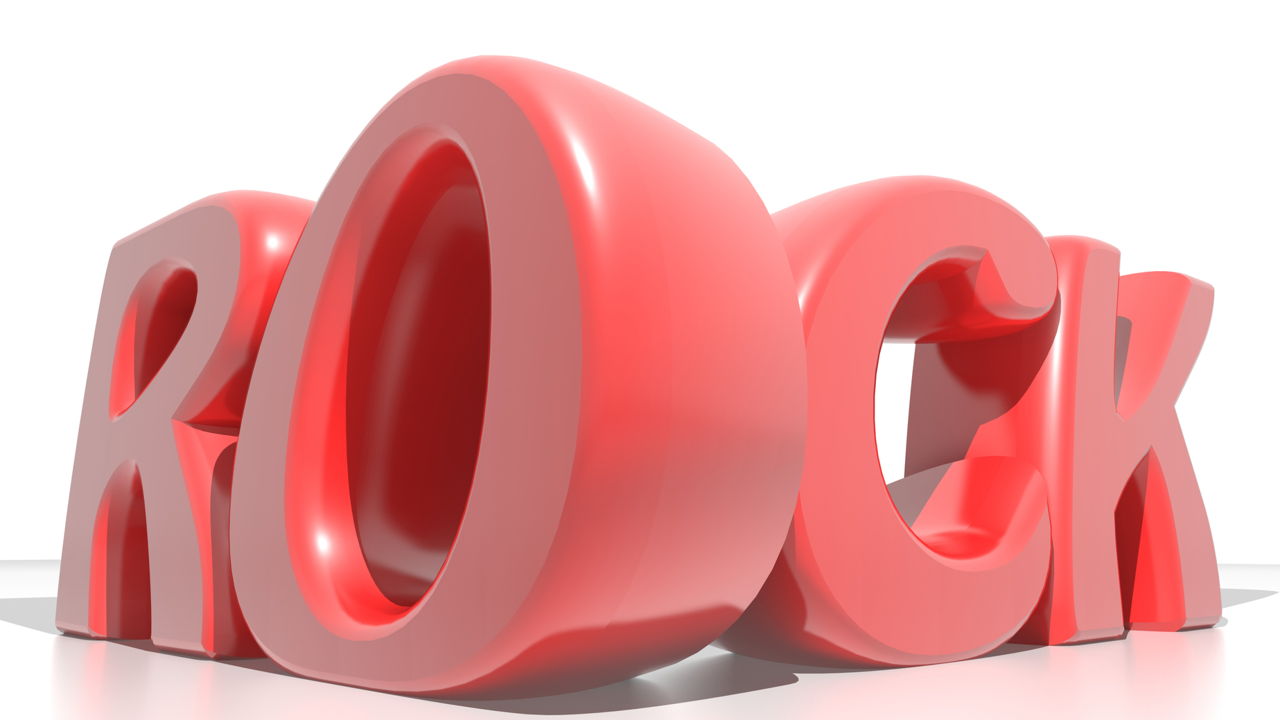 Music, stage presence and attitude… 3 main factors that make a metal rock band stand out from the wannabes and the "Pop" artists. But a band name also plays an important role, in establishing presence much before music. So what are some good, awe-inspiring band names? Scroll below for some ideas.

Of the many genres of music, heavy metal or metal rock is perhaps the loudest. This musical genre has the most banged up guitars and out-of-this-world costumes and music with strong, powerful lyrics backed up with an impressive set of vocal cords. Heavy metal bands are regarded as the ultimate professional musicians, living the rough and tumble lifestyle of rock through and through. There are many different types of bands within metal itself, from thrasher metal to gothic metal bands. And their “rocking-ain’t-stopping” attitude must be reflected in everything, from their on-stage personas and costumes, to their songs, titles and album names and their attitude. Oh! And their name.

An essential part of any metal band is their name. “What’s in a name? That which we call a rose by any other name would smell as sweet“, this Shakespearean quote doesn’t hold true when it comes to a metal band name. Can you imagine Iron Maiden being named Pink Daisies? Or Guns ‘n’ Roses being called Champagne Supernova? Somehow that tough, rock image doesn’t come through, with a name like Pink Daisies (obviously!). So for all you metal-holics out there, looking to start your own metal band, along with the musicians and the songs, the name you pick for your band is another step in your long journey to rock royalty. Stumped as to what to choose or stuck with lame-o ideas like, “Pink Daisies”? Well, read on for some metal band name ideas to come up with an apt moniker for your metal band.

How to Come Up with Metal Band Names

It’s difficult to actually sit down, with a piece of paper and write down band names like a school essay. The best way to let random events and ideas come to you. Take a walk, talk to people or the best method of them all, listen to some metal rock. That sort of music will inspire you to think from a rocker’s point of view and so band names will stream out willy-nilly. Get inspired from existing rock band names. System of a Down, Judas Priest, Metallica, Godsmack, Incubus, Lordi are some metal bands, so try to think along those lines. The Internet is also helpful in this regard, with numerous band name generator sites. Simply type in a phrase or word in the generator text box, click on the generate button and you will get at least 4-5 names containing the phrase you wanted. Some sites even generate band names, based on the acronym you have typed in. For e.g. If you type “RIP”, the site might generate “Rot In Pieces” as a possible name. But results vary, you may end up with completely rubbish names that make no sense.

To make your coming up with names job easier, below is a list of some band name ideas for metal music:

Metal band name ideas can be really easy to come up with, if your creative juices are flowing and you are in the right mood. If you are tired or stuck, it can be a very drawn out exercise. Try brainstorming for ideas with your band members because 2 cooks are better than one! Keep in mind that your band name becomes the collective name for your group and should reflect something of your music or your punk attitude to the world. May the rocking force be with you!