Can't get enough of Lil Wayne? Read the Melodyful article, and see the list of some amazing love songs from the artist. 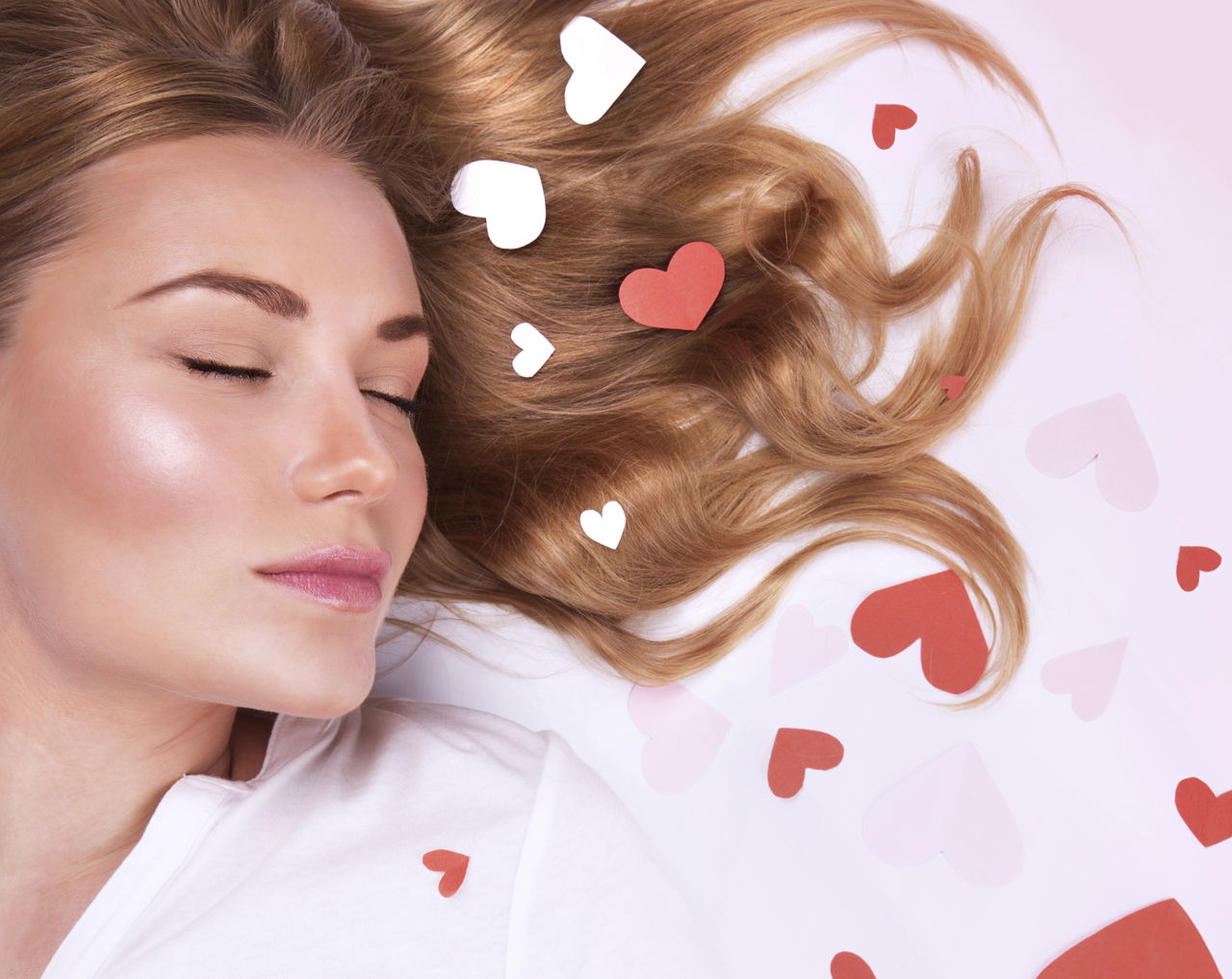 Can’t get enough of Lil Wayne? Read the Melodyful article, and see the list of some amazing love songs from the artist.

Lil Wayne’s music is of a completely different level, and can only be understood by those who can feel the meaning behind them. But there are those who still think that rap music is all but about violence and talking trash. Now you’d have to disagree here because only few music artists can claim to have changed the way we view this music today; and yes, he is one of them. His music isn’t about badmouthing people or making up lyrics with no meaning. His songs about love have touched many hearts, and helped him climb the steps to success and popularity.

Starting a career at the age of 9 (at that age I was busy playing with my friends and being a kid), Lil Wayne definitely was one of the youngest American rappers to have entered the industry. Changing the face of music with every step that he takes, this rapper has made a mark in the industry and all over the world.

Album – The Drought Is Over 2 (The Carter 3 Sessions)

Album – The Drought Is Over Part 2 (The Carter 3 Sessions)

Album – The Drought Is Over Part 4

Album – The Drought Is Over Part 4

Album – The Drought Is Over 2 (The Carter 3 Sessions)

Album – No Ceilings and I Am Not A Human Being

Do It For The Boy ft. Nutt Da Kidd

Album – I Am Not A Human Being

With You ft. Drake

Album – I Am Not A Human Being

Everything Will Be Fine

Album – The Drought Is Over Part 2

Album – The Drought Is Over Part 3

Out of all his albums, which one is your favorite? Do leave us a comment below and also give us some names of his songs. It’ll be good to see which song takes the most votes.