Featured here are some of the best karaoke songs for women covering both old school and newer tracks, that are making waves among avid karaoke singing female audiences. Find out which songs these are, and get singing... 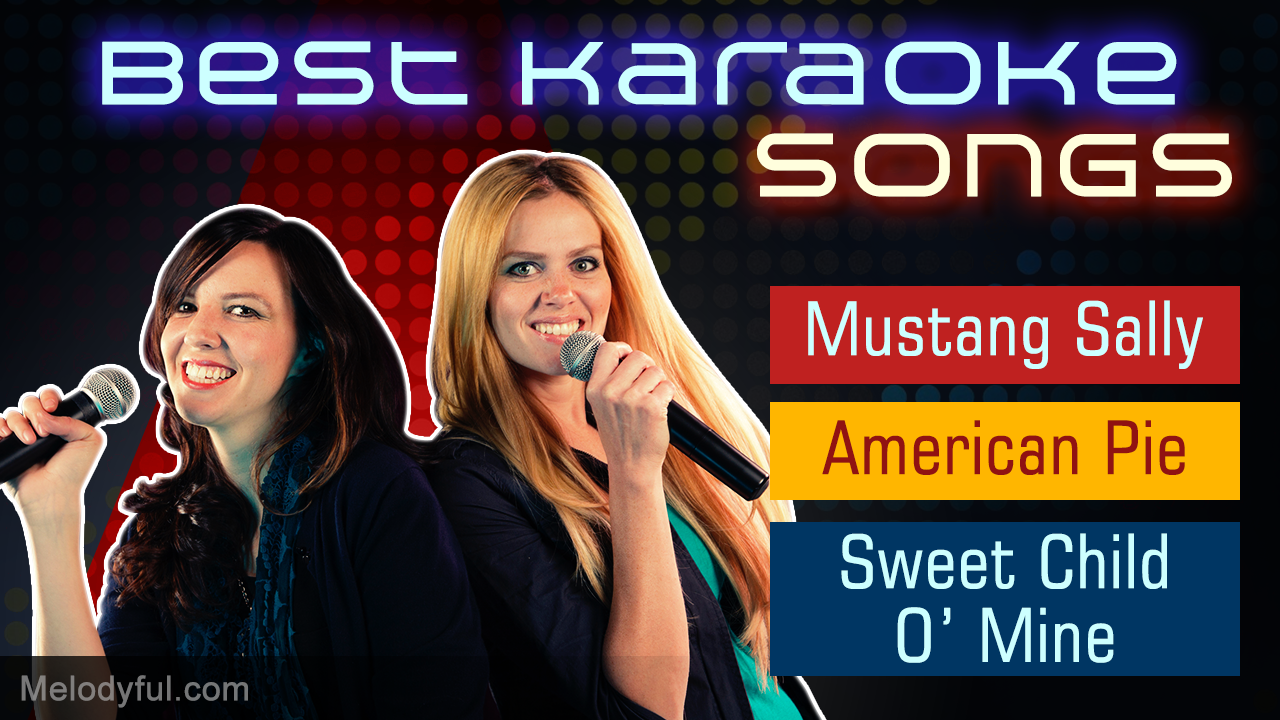 Featured here are some of the best karaoke songs for women covering both old school and newer tracks, that are making waves among avid karaoke singing female audiences. Find out which songs these are, and get singing… 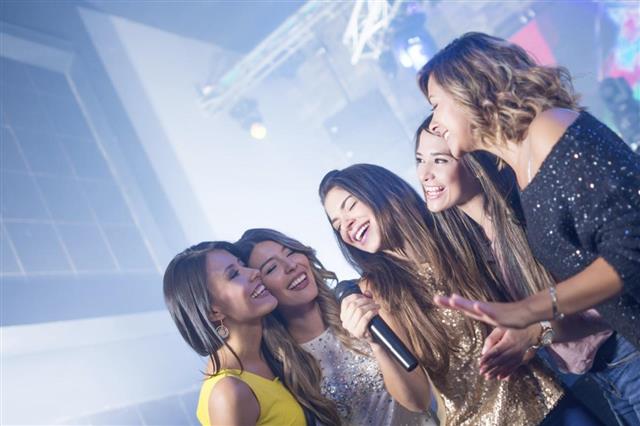 Karaoke takes its roots from two Japanese words, with ‘kara’ meaning ’empty’, and ‘oke’, meaning ‘orchestra’. It translates literally into, a band not being present in the flesh with a bunch of instruments, with a vocalist fronting it. A karaoke bar is one where people step up to a colorful lit mechanical structure, fitted with a television, singing along with the displayed lyrics. The words are highlighted according to tempo and rhythm, with people singing known tracks in order to keep up. Taking its root from Kobe city in particular, people fueled rumors of customers singing along to tape recordings, when the snack bar’s guitarist wouldn’t show up. The Japanese are very fond of singing in karaoke bars, especially after a hard day at work. It was seen back then as a way to unwind and just let one’s vocals, be it horrid or good, come forth.

This idea came about eons ago and started out as karaoke booths, which people set up for those who wanted to sing. Walls being too thin back in the day, had people getting disturbed with the singing, resorting to the town’s people erecting little box enclosures to have men/women and probably kids too, sing their hearts out in that little space. The first guy who came up with this innovative machine was Inoue Daisuke, who’d lease his machines to those interested in having them for a while, but he wouldn’t sell them. He’d charge a fee of 100 yen per track sung, and was considerably an expensive exchange since tow meals could be bought with the same amount money. He also won the ‘Ig Nobel Peace Prize’ in 2004 (an imitation award of the Nobel Peace Prize given to those ‘who make people laugh, and then think’), since this started a worldwide craze of entertainment, that he started solely. Here we’ll give you some good karaoke songs for women, that you can try a hand out at singing along to.

These are some of the best karaoke songs, that have made it big among the ladies in bars, food joints and even at home for that matter, when the singing bug bites. Just remember to let it all out and sing to your heart’s content when you step up on that stage.

Women worldwide can be assured that with this compilation of great karaoke songs for women, they’d be pleasing crowds and having the best time ever. It’s a nice way to loosen up and show off your hidden talent for singing or just your love for it, where the crowd ain’t judging and you have your moment in the spotlight. So sing it loud, and sing it proud!