Jay-Z has been at the forefront of the rap revolution in the United States. He was the first rapper to become a corporate entity. Apart from rapping, he owns a clothing brand, Scottish vodka, a sports bar, and manages the careers of some of the promising rap rookies... 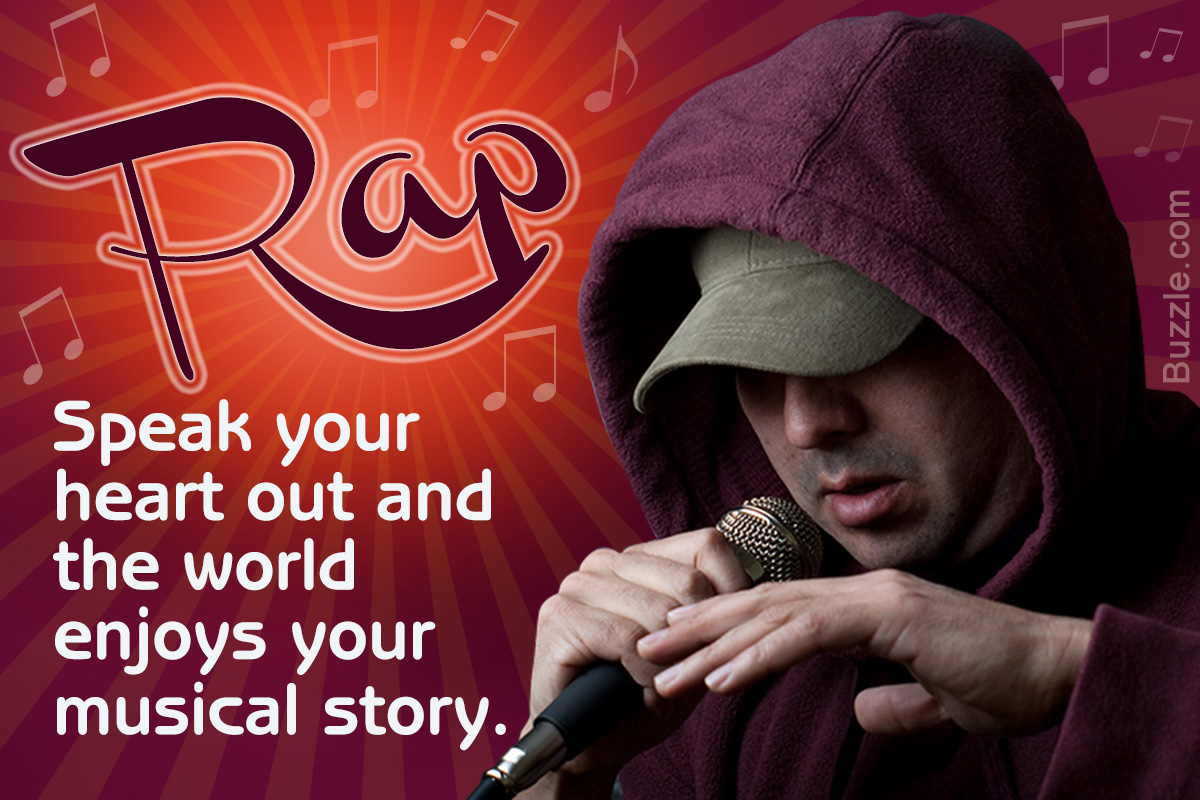 Jay-Z has been at the forefront of the rap revolution in the United States. He was the first rapper to become a corporate entity. Apart from rapping, he owns a clothing brand, Scottish vodka, a sports bar, and manages the careers of some of the promising rap rookies…

Shawn Carter was born on December 4, 1969. He was brought up on the mean streets in the Marcy Projects of Brooklyn, New York. During a difficult childhood he was part-time rapper and full-time hustler. Carter’s father abandoned the family before he became a teenager. The fledgling rapper was known as “Jazzy” which he modified into Jay-Z. Other names that he went by later in his career were the Jiggaman, HOV and Hova. After his father’s departure, he took solace in his rap on the streets, he used the money from his hustling to fund his rap career.

One of his closest friends was Christopher Wallace, who was later known as the Notorious B.I.G. Jay-Z had the magical ability to create an entire track without writing it down even once. While he tests out a few sample tunes the lyrics just flow from the top of his head. Jay-Z had heard a lot of stories how record companies exploited young rappers with talent. The fruits of their hard work were enjoyed by the company. The rapper needed the company to give him his first break because he did not have the funds to manage the studio costs.

Jay-Z wanted to avoid this situation. In an unprecedented move, he formed his own company along with fellow street pals Damon Dash and Kareem “Biggs” Burke. He wanted to cut out the middleman who would drain the profits; Roc-a-Fella Records was created. He struck a deal with Priority Records for the distribution of his album. It is testimony of his systematic method of functioning that he managed all this before he released his first album.

Jay-Z was all set to release his first album called “Reasonable Doubt.” The album was a hit with the critics and had a gold single but it did not have much of an impression with the masses. There was a risk that his high risk and high reward strategy would not pay off. It was his third album, Vol. 2: Hard Knock Life that catapulted him into the mainstream of rap. Strike when the iron is hot. Jay-Z embarked on a large-scale arena tour, elevating his popularity to dizzying heights. Another factor that perversely helped him were the killings of Tupac Shakur and his friend the Notorious B.I.G. These two were the rap superstars of the time and their deaths left Jay-Z as the numero uno rapper on the east coast.

In the next five years, he sold more than ten million records. He had more songs on the radio than any contemporary rapper. He has scored a number of hits over the years, they include, “The Originator’s,” “Streets Is Watching,” “Can I Get Open,” “Ain’t No N**a,” “You Must Love Me,” “Can’t Knock the Hustle” and “Feelin It.” Anyone in the forefront of the rap world spawns millions of fans. Jay-Z had become a cultural symbol for millions of people. The one way of taking advantage of this phenomenon was to expand.

Roc-A-Fella Films Have released films such as “Streets is Watching”, “Backstage” and “State Property”. Three feature films – Paid in Full, Paper Soldiers and Death of a Dynasty are on the anvil. Jay-Z started his own clothing line called Rocawear in 1999. Rocawear grossed $150 million in 2001. This is a global initiative with outlets in Europe, Japan and Canada. It carries loungewear, hats and belts for men, women and children. Roc-a-fella distributed Armadale Premium, a two grain, triple distilled Scottish vodka. He opened the 40/40 Club Elite sports bar in New York City. Another first to Jay-Z’s name is endorsement of Reebok shoes. The S. Carter shoe collection marks the first time a non-athlete ever had a signature shoe.

Jay-Z has encouraged many of his protégés who have gone on to make a big name for themselves. He has sold more than seventeen million albums. He has undertaken many philanthropic activities in New York City. The Team Roc charitable organization helps underprivileged children in the city. Shawn Carter Scholarship Fund pays for the college tuition of deserving Marcy area high school students. During the annual Jay-Z Santa Claus Toy Drive, he provides toys to children of the Marcy projects area in Brooklyn.
He won the 2001 Grammy award for Best Rap Album – “Vol.3. Life And Times of S. Carter and the Best Rap Performance by Duo or Group – “Big Pimpin” He won the 1999 Best Rap Video for “Can I Get A…”

Blueprint and Blueprint2
Considered as a classic album by rappers across the world, the release of Blueprint was overshadowed by the traumatic attacks of 9/11. The album received honorary 2xPlatinum in the United States and featured Eminem as the guest rapper in the song Renegade. The album contained thirteen songs out of which four were produced by Kanye West, which became the forefront for West’s entry into the mainstream music industry. Soon after Blueprint 2.1 was released in 2002, which featured Beyonce Knowles in the song 03 Bonny and Clyde. It also included a track with Faith Evans and the now deceased Notorious B.I.G.

This album included songs such as 99 Problems, Change Clothes, What more can I Say, and Dirt Off Your Shoulder. It had a multitude of producers who featured in the tracks, such as The Neptunes, Kanye West, Timbaland, Eminem, and many more. The next album Collision Course was a collaboration with Linkin Park and won Jay-Z the 2004 Grammy for Best Rap/Sung Collaboration, for Encore/Numb. In 2005 Def Jam Records made him their president.

The song from this album, Show Me What You Got was leaked before its release date in October 2006. Two million of this album were sold in USA alone and grossed the highest sale in the rapper’s ten year career. In 2007 he released the album American Gangster which was based on his personal experiences as a hustler and all the songs are inspired by those times when he was still a struggling rapper.

The rapper is still going strong with his eleventh album Blueprint 3 released in 2009, with hits such as Empire State of Mind, and many others. He got hitched to girlfriend of ten years, Beyonce Knowles and are expecting their first baby in 2012.