Irish folk music was originated in Ireland, but is now played in many parts of the world. This article will tell you more about traditional Irish music, its history, its prominent instruments, and artists... 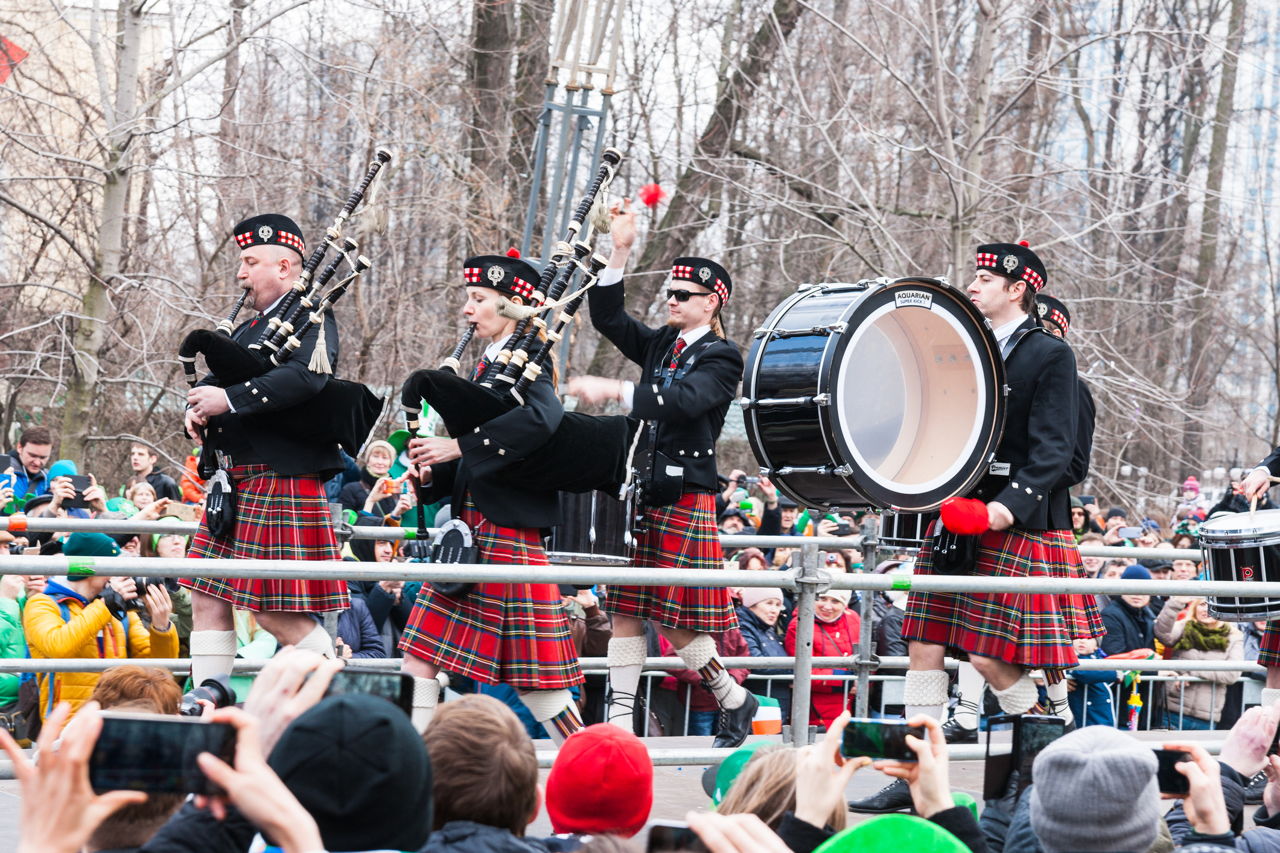 Irish folk music was originated in Ireland, but is now played in many parts of the world. This article will tell you more about traditional Irish music, its history, its prominent instruments, and artists…

Every country has an interesting history of indigenous music. There are some countries which have contributed significantly to the music culture of the world, out of which Ireland is a prominent one. Irish music developed many hundreds of years ago, but there are records only from the 18th century.

Folk music was not given much importance in Ireland till the late 1950s, after the end of WWII. It was due to the encouragement of the music association ‘Comhaltas Ceoltóirí Éireann’ and the music festival ‘Fleadh Cheoil’, that Irish musicians once again became significant contributors to the country’s cultural landscape.

Traditional English music associations also encouraged the music of Ireland and its musicians. Irish folk music became popular over a larger geographical area after the success of the music group ‘The Clancy Brothers’ in the USA in the year 1959. This is when the music started to be noticed by people around the world. Irish folk, in fact, has had notable influences on various music styles in the US.

There is a wide range of musical instruments used in the traditional music of Ireland. It consists primarily of instruments like the bodhrán, banjo, saxophone, harp, accordion, concertina, fiddle, flute, bouzouki, and harmonica. Some of these instruments entered the Irish music scene after they were developed, whereas others played a major part from the start. Instruments such as the accordion, guitar, and bouzouki were included in the music in the 1960s. The songs and tunes depend largely upon the time frame of the piece and the type of instruments used. There can be songs with a prominent fiddle, guitar, a fast dancing rhythm, minor keys, or other variations.