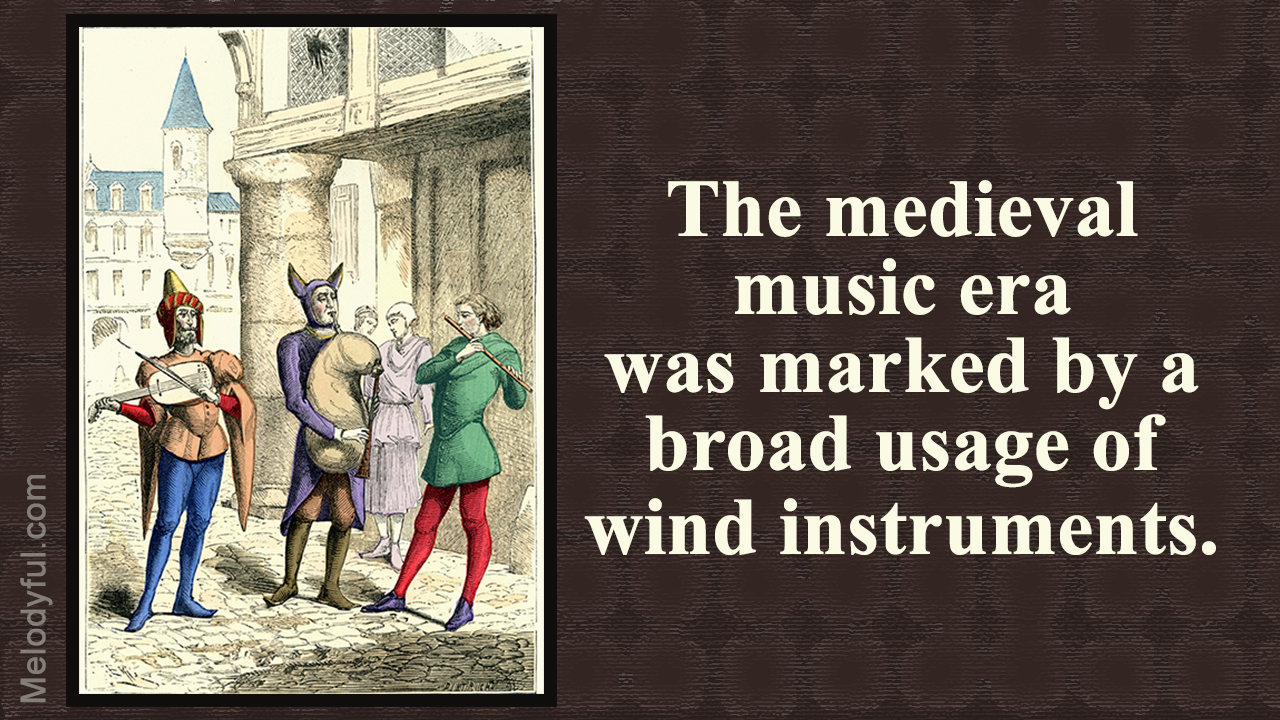 A love of classical music is only partially a natural response to hearing the works performed, it also must come about by a decision to listen carefully, to pay close attention, a decision inevitably motivated by the cultural and social prestige of the art. – Charles Rosen

There are several different definitions that have been given to music, but the most prominent one relates to music as the best way to express our feelings and emotions. If you take a look at the historical periods in music, you will be surprised to know how music has changed according to times and trends. There are many different types of music that have inspired people to compose great songs and tunes. The most common music genres are blues, classical, rock, metal, jazz, soul, R&B, hip hop, electro music, and many different types. Remember that these are just broad categories of music; and there are numbers of sub-classifications done further. Each music has its own time of significance when it was popular. In the following we are going to discuss the historical times of music.

The medieval and baroque music are part of the early music era, the music period starting from baroque to romantic falls in the common practice period, whereas music after 1900 comes to modern and contemporary music era. Mentioned below are specific categories in the history of music.

There is no formal record of the prehistoric music period, as music had just started to develop. Music in these times was believed to be created using natural sounds and beat patterns. Music creation tools were human voice, whistling, clapping, and other such methods.

The time after prehistoric music and before 500 AD is referred to as the ancient music period. Music in this era was considered that of being with particular scales and tones. Important musical instruments were flutes, harps, guqin, etc. The music of this time was popular in cultures of Persia, India, Rome, Greece, and Egypt.

After the ancient music era came the medieval music period which is believed to start at 500 AD and continue until 1400 AD. In this period, different types of flutes and wind instruments were used for creating music. Some of the other common instruments were lutes, dulcimers, bagpipes, fiddles, and trombones.

The Baroque music period started from the 1600 AD to 1760 AD, and is the base of the emergence of classical music era. Two of the most popular musicians of this era are Johann Sebastian Bach and Antonio Vivaldi. Similar to the Renaissance period, the Baroque era is also divided in certain time-lines. The musical instruments used in this period were the Baroque guitar, Baroque trumpet, Baroque violin, harpsichord, organ, etc.

The classical music period started somewhere from 1730 to 1820 AD, and consisted of different variations in how music was created and played. Music virtuosos from this era include Wolfgang Amadeus Mozart and Ludwig van Beethoven. Instruments such as classical guitars, pianos, brass instruments, and woodwind were mostly used for music composition. The classical music period is when different keys, chords, rhythms, and harmonies came into the picture.

This period is believed to start from 1815 to 1910. The type of music in this period was different than that played in earlier times. The period focused more on making music expressive and passionate through a formal pattern. Few main attributes of music in the romantic period were concentration on lyrics of songs, harmonies, chromatics, pitch shifting, dynamic tones, and pieces of short music patterns.

This is the musical era that we live in. It is considered to start from the 1970s till date. This is a period which has guitars, drums and percussions, keyboards and pianos, and other advanced musical instruments. There are playing techniques, theories, and musical concepts that have opened new avenues for music composition.

These are the stages in the development of music. From historical music to present contemporary music, there have been major changes in the way music is played and used. I hope you might have learned a lot from this simple explanation on the historical periods in music.