The following article consists of a general list of the top 100 greatest guitarists of all time. Read on... 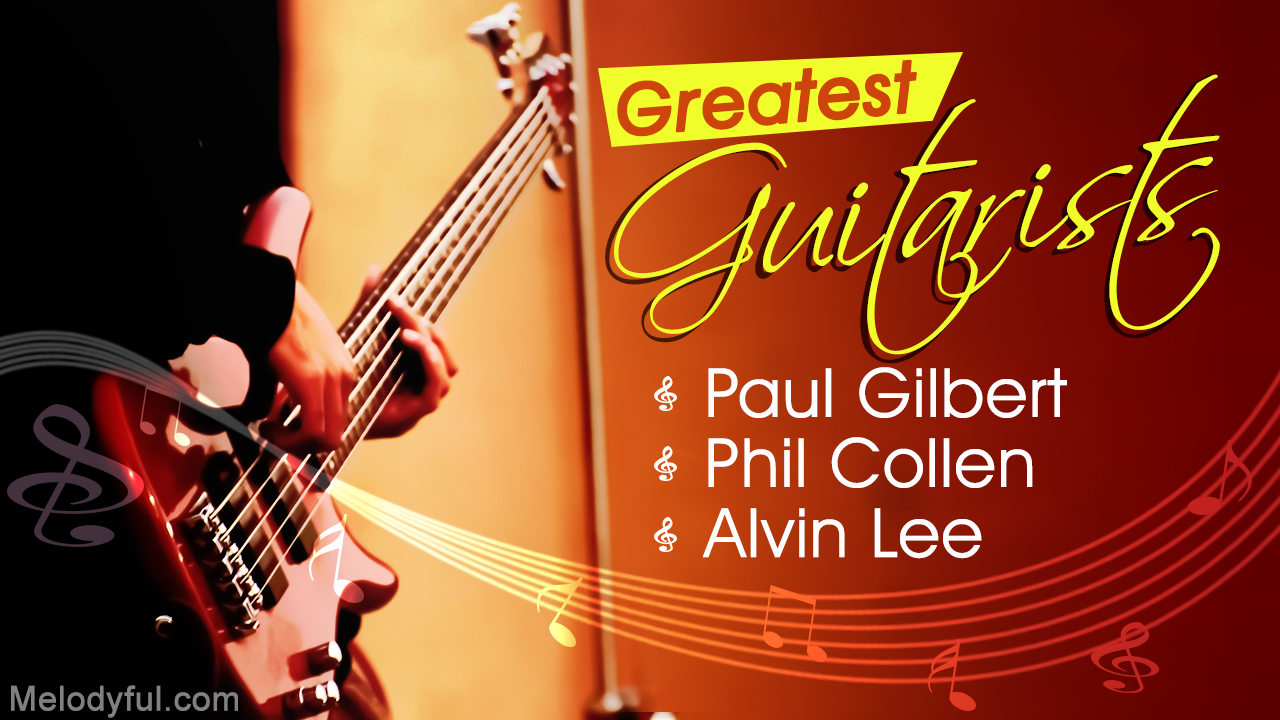 The following article consists of a general list of the top 100 greatest guitarists of all time. Read on…

”Sometimes you want to give up the guitar, you’ll hate the guitar. But if you stick with it, you’re gonna be rewarded.” – Jimi Hendrix

It is well said that music has a lot to offer, and this fact is proven by the variety of techniques and styles that guitarists come up with. There are hundreds of guitarists in the music industry who have their own style of playing and have a unique sound. However, there are some famous guitar players who have changed the way music is played and seen at. Had not it been for these best guitarists of all time, we would not have got to learn so many guitar playing techniques available today. It is a surprising fact that even if the overall skills and techniques of the greatest guitar players in the world are combined together, the addition would just be a drop from the ocean of music. The following list of 100 greatest guitarists will help us know which musicians have reached a respectable level in exploiting their guitar playing skills.

Top 100 Greatest Guitarists of All Time

This is a list of the greatest lead and rhythm guitarists. Let us now know about some of the best bass guitarists.

Greatest Bass Guitarists of All Time

This is a running list of the top 100 greatest guitarists of all time. Note that the names are not mentioned as per ranking. Some of the above mentioned musicians are not only guitarists, but also can play a wide range of instruments ranging from the bass guitar, drums, keyboards, violin, and many other musical instruments. Some of them are Lenny Kravitz, Prince, Billie Joe Armstrong, and Duff McKagan. Most of the guitarists in the list have been inspired by Jimi Hendrix. Good examples can be taken of Prince, John Frusciante, Eric Johnson, and Yngwie Malmsteen. Aspiring guitarists can learn a variety of techniques just because of the experiments of guitar virtuosos who were and still are in the music industry. You are always welcome to comment on the guitarist you think is the best.