Great Songs To Listen To

Songs can be a great companion when you just want to be left alone, away from the whole world. Take a look at some such great songs mentioned just for you in the following article. 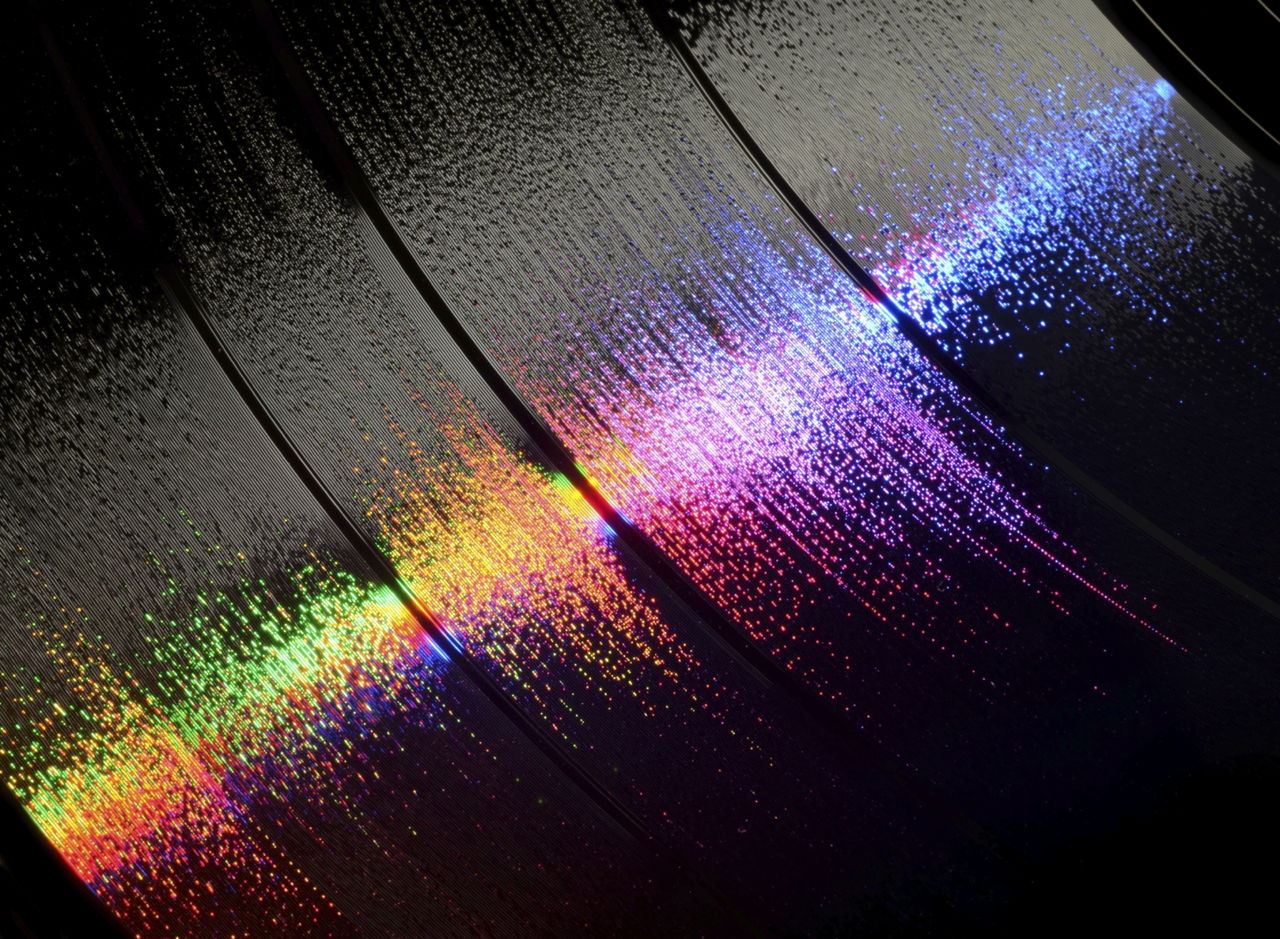 Songs can be a great companion when you just want to be left alone, away from the whole world. Take a look at some such great songs mentioned just for you in the following article.

Whether you’re alone at home on a rainy weekend, or reading a book in a coffee shop, or even traveling around the country side, you would always love to have those headphones in your ears, playing some of your favorite songs of all time. There is a magic that these songs have in them, which put us in their moods. When you are happy, you love to listen to dance numbers and when you are blue, soft rock would just be perfect.

There are songs which get you geared up and a few which even put you off to sleep! The variety of music is such that it blends in our minds and makes our souls relate to it in every bit. These evergreen songs could be classics as well as the most recent ones, which you hear once and might end up humming for an entire day. To bring those amazing tunes back in your head, we have compiled a few such great songs in the following list, so take a look!

Since, there are many genres of music like rock, country, acoustic, instrumental, etc. most of the songs are love songs. Though these bands and performers who have made these songs might not be very well-known, their songs have truly touched people’s heart. Hence, find out some of these wonderfully written and performed songs mentioned below in the coming up lists.

Rock is style of music which has been popular for a very long time now and it still runs through millions of fans. There have been hundreds of rock music songs which, top the charts even today, and are some of the best made songs ever. Some of the great acoustic songs are usually considered soft rock, as they are played exclusively on the acoustic guitar. “Knocking on Heaven’s Door – Bob Dylan” was one such creation of guitar songs.

Country songs are also some of the songs you can listen to, as they have a warm and homely feeling to them. Most of the songs belonging to country music are also great dance songs and are usually foot tapping to hear, so find your favorite!

There are a number of workout songs which you need to pep you up. There are some songs for this purpose as well. Hence find out what are your favorites from the best workout songs mentioned in the following list.

With such a wide variety of some songs put together for you, I am sure you have time to choose your playlist! So, have fun updating it and keep humming those musical tunes till you are out of them.